Real Madrid clinched another La Liga title on Saturday with a 4-0 victory over Espanyol. 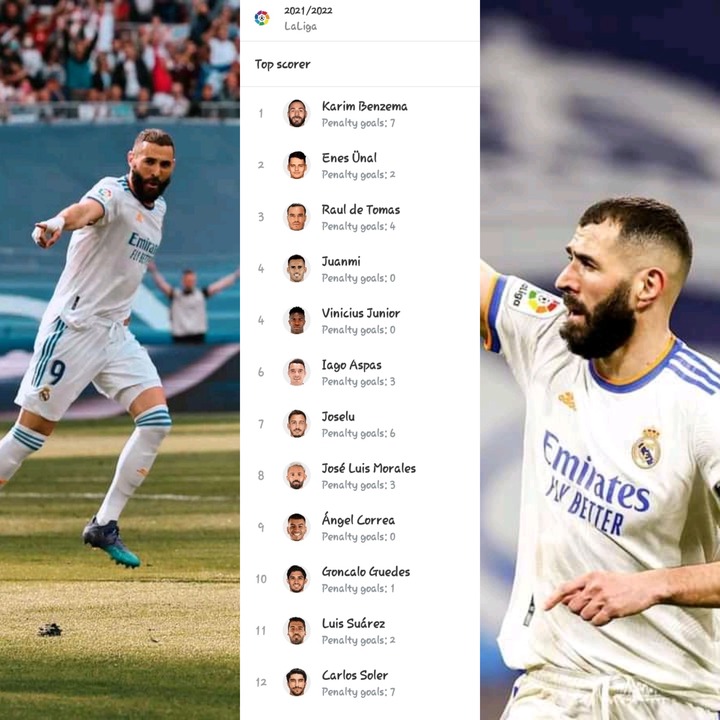 Real needed only a point to confirm that Barcelona could not catch them, and they wasted no time in securing their 35th league title with a rout at the Santiago Bernabeu. 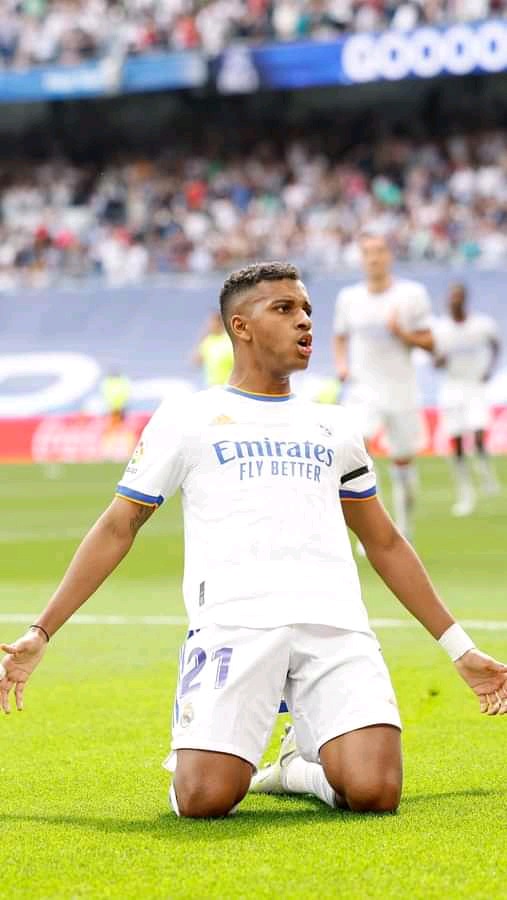 Rodrygo scored Real’s first goal in the 33rd minute, getting past a couple of challenges before stroking the ball into the bottom corner.

Sergi Gomez was robbed on the edge of his own area, and Rodrygo shot low into the corner to increase the advantage just before halftime.

In the 2nd half, Marco Asensio walked into the area before calmly scoring, and Karim Benzema came off the bench to score the fourth after being rested for the second leg of the UCL semi-final against Pep Guardiola’s side in midweek. 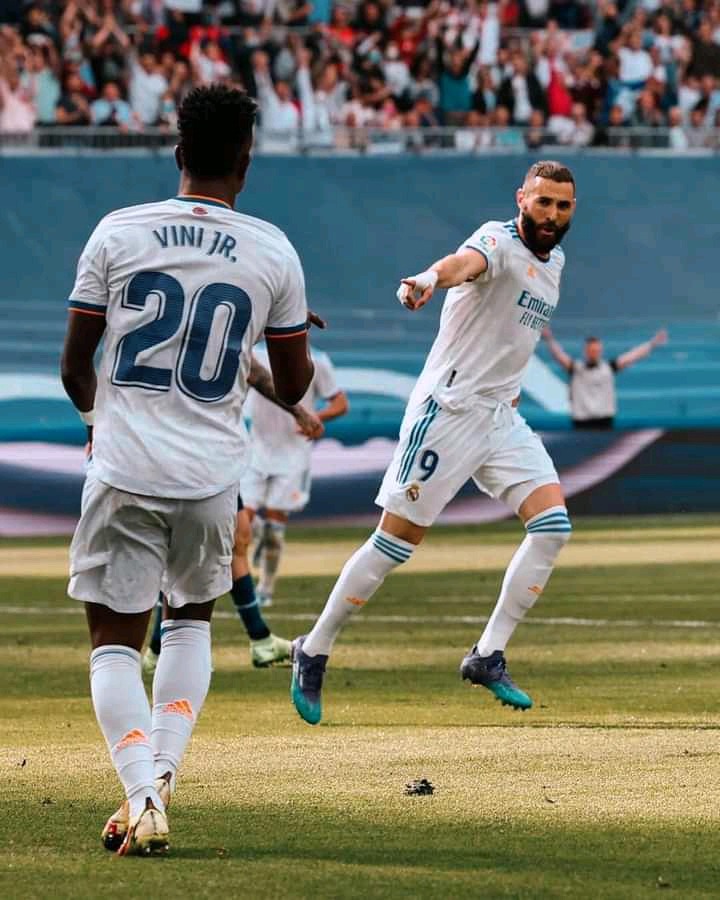 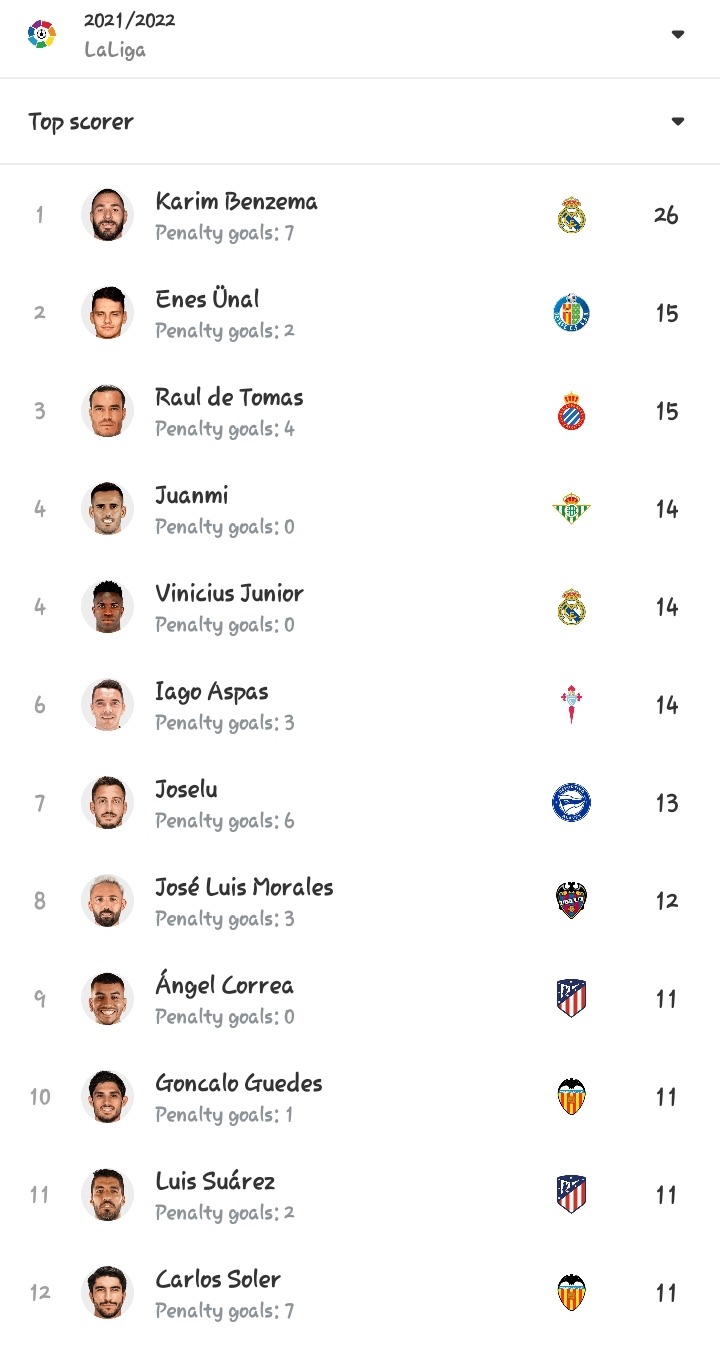