The UEFA champions league Semi finals first leg between Manchester City and Real Madrid have been played, as both teams were impressive tonight. 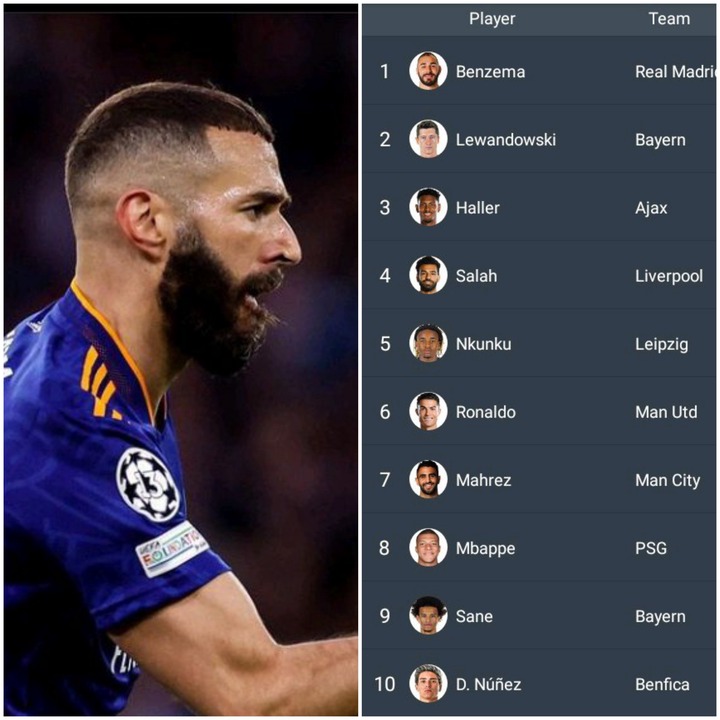 English premier league club Manchester City played against Real Madrid in the first leg of the UEFA champions league semifinal today. The game was a very interesting game as both teams were impressive, but the game ended in 4:3 in favour of Manchester City. 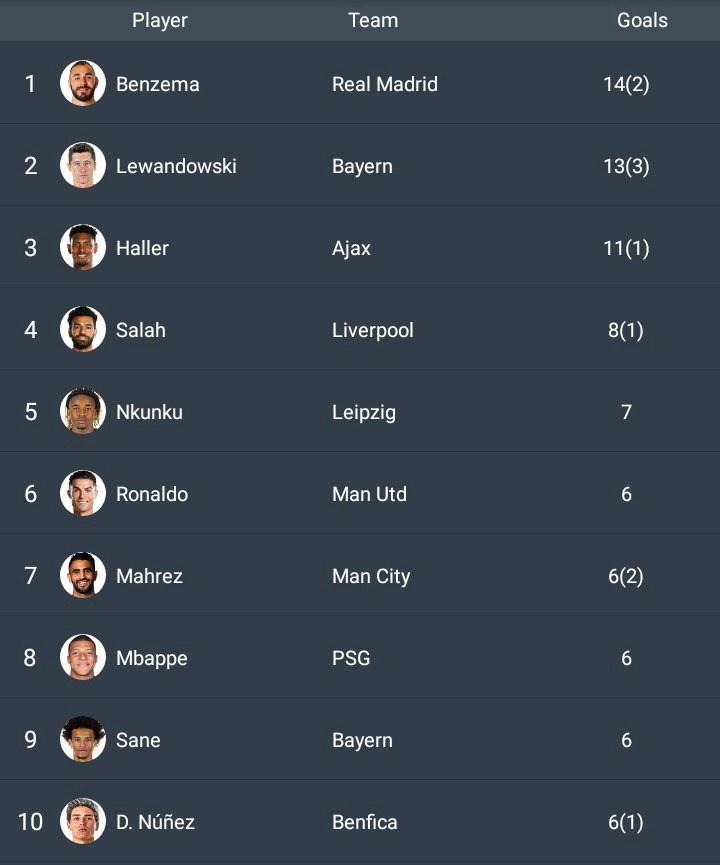