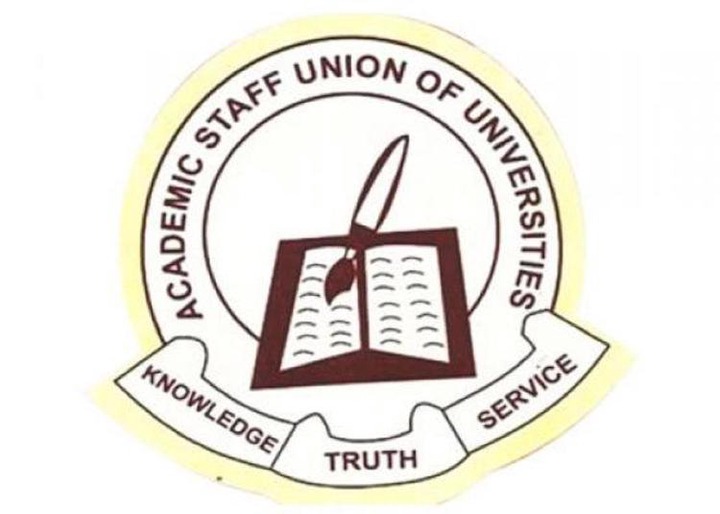 Academic Staff Union of Universities (ASUU) has insisted that its members would not resume work until the federal government implements the lecturers’ preferred payment system known as the University Transparency and Accountability Solution (UTAS).

The union created UTAS as an alternative to the Integrated Payroll and Personnel Information System (IPPIS) which the federal government uses to pay its workers in the public sector.

ASUU president, Prof Emmanuel Osodeke, in a strike bulletin he issued to universities yesterday, said the lies are aimed at sowing the seed of hatred against their patriotic struggle.

The union stressed that it will not take anything less than the acceptance of UTAS as a preferred and more suitable payment system in universities.

He said, “Recently, the agents of government are redoubling their efforts at misinforming, misleading and twisting facts relating to our struggle to the Nigerian public, particularly our students and their parents.

“Don’t believe them. It is aimed at dividing us and sowing the seed of hatred against our patriotic struggle.

“Last week, the leadership of our union met with the Federal Government Renegotiating Team. The meeting was not fruitful, as they were addressing platitudes rather than the core of the issues in contention.”

The ASUU president commended the National Strike Coordinating Committee (NSCC) for their continued support and dedication to saving the future of Nigerian education system.

“The national leadership of the union is appreciative of the support our struggle is getting from parents, students, JAF, Civil Society Organisations, NLC and indeed, the Nigerian people for their understanding and support.

“We have also met with the leadership of the Nigeria Labour Congress (NLC), led by Comrade Ayuba Wabba. NLC has offered to play a constructive role in addressing our demands with government and we await their further action(s).

“NSCC commends our branches through the various Zonal leadership, for the efforts made to address the falsehood by NITDA to rubbish UTAS.

“For the avoidance of doubt, UTAS scored 99.3 percent in the last round of testing carried out at the instance of government. Our Union will not take anything less than the acceptance of UTAS as a preferred and more suitable payment system in our universities.

“Professors, internal council members, deans, directors, HODs, all coordinators of programmes should resist any attempt to be used to undermine the struggle in any form. Branches are by this bulletin, urged to discourage frivolous request for waivers, as NSCC will not entertain such requests,” he said.