Home SPORTS MCI 4-3 RMD: Why The Referee And VAR Is Right To Award...

The UEFA Champions League between Real Madrid and Manchester City at the Etihad stadium has been an interesting one as the scoreline remains 4-3 as at the time of writing this article.

However, Karim Benzema and Vinicius jnr came into the scoreline for Real Madrid tonight. 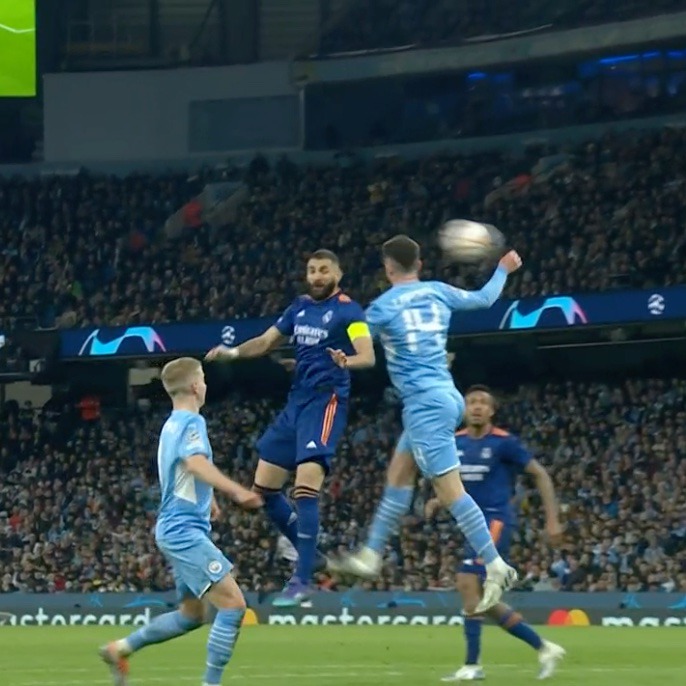 Real Madrid was awarded a penalty in the 80th minutes of the second half, which Karim Benzema converted into a goal for Real Madrid. However, the Referee and VAR is right for this call. Here is why. 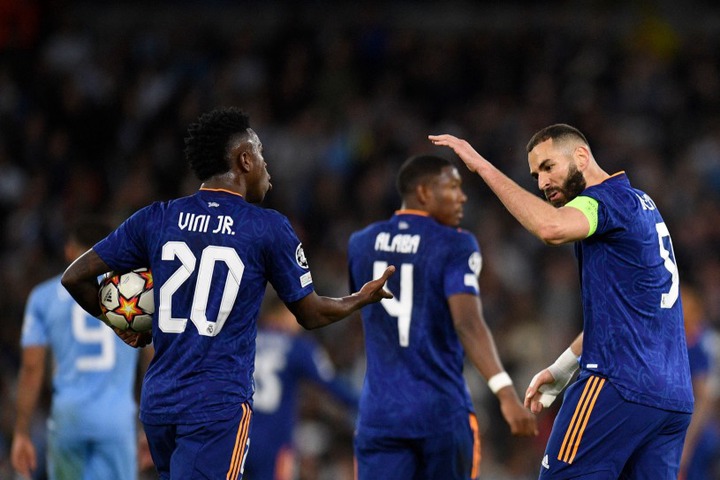