The English Premier League giants Manchester City continued their brilliant run of form in the UCL as they got a 4 – 3 win over Spanish side Real Madrid in a crunch encounter between both clubs.

The Citizens were far from their usual best but they managed to emerged victorious in tonight’s UCL match. 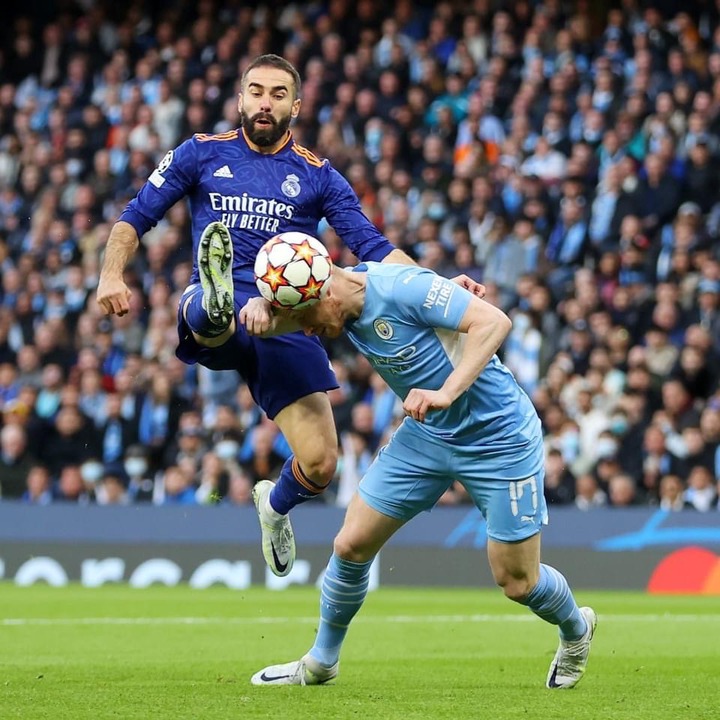 The Citizens were dominant in the opening 45 minutes of the match as they got a 2 – 1 halftime against Real Madrid.

In the second half, Both clubs scored two goals each to secure the hard-fought victory for Manchester City in their first-leg encounter. 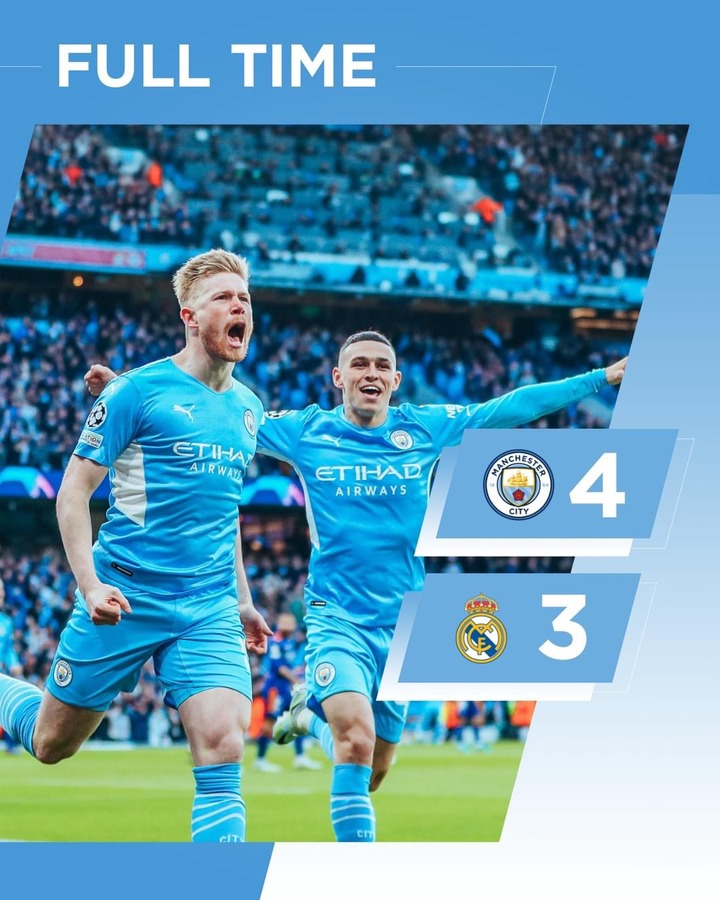 Let’s take a look at three tactical decisions Pep Guardiola made during their game against Real Madrid;

The wise decision to include his regular creative midfielders in the starting lineup contributed to their home victory over Real Madrid. 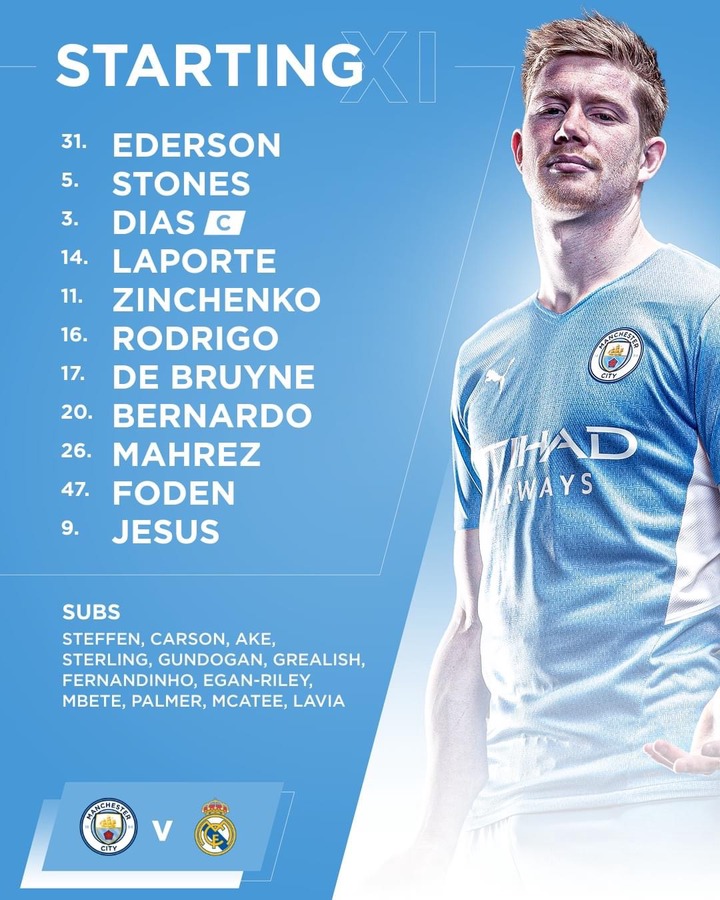 2. TACTICAL SUBSTITUTION: The Spanish and Manchester City head coach Pep Guardiola made two substitutions in the second half. The Manchester City tactician brought in Fernandinho and Raheem Sterling to replace the tired players.

The quick decision to introduce another defensive midfielder in the match also led to their 4 – 3 victory over Real Madrid. 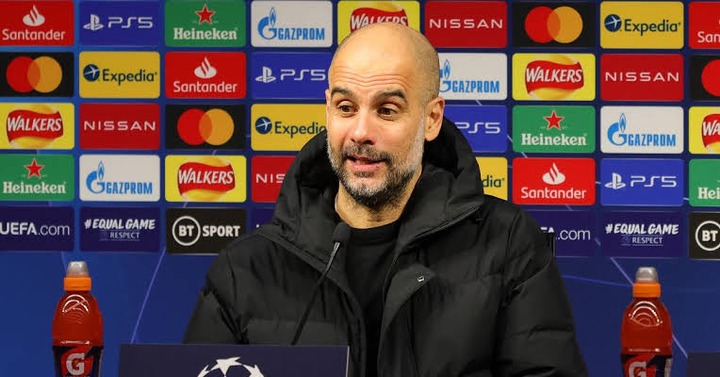 3. STYLE OF PLAY: The Spanish and Manchester City head coach Pep Guardiola started Kevin De Bruyne and Bernardo Silva as creative midfielders in order to create chances for the attackers.

In the latter stages of the game, The Manchester City tactician changed to a 4-5-1 in order to prevent his side from conceding yet another goal in the match.