Following the confirmation of Rudiger’s departure from the club, the German wants the new owners to sign two new defenders this summer. 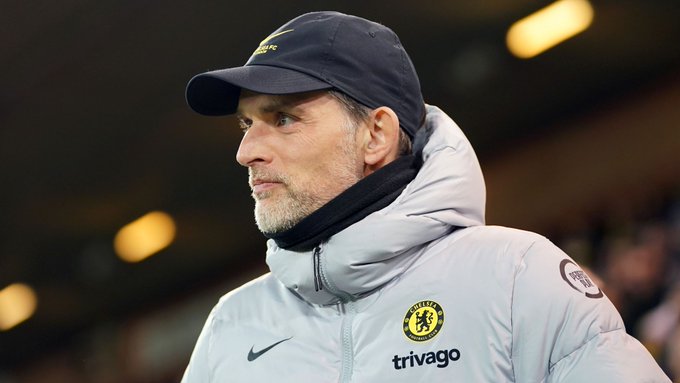 Tuchel confirmed on Sunday that Rudiger will not be part of the Blues squad next season, as his contract ends at the end of this term.

Another Chelsea defender, Andreas Christensen, has reportedly agreed a move to Barcelona as a free agent this summer, while captain Cesar Azpilicueta’s contract also runs out at the end of the campaign.

The Telegraph reports that Tuchel wants the Blues new owners to finance the signing of two new defenders to compensate for the departures of Rudiger and Christensen.

The 20-year-old Croatian defender is reportedly viewed by Tuchel as Rudiger’s potential replacement at Stamford Bridge.