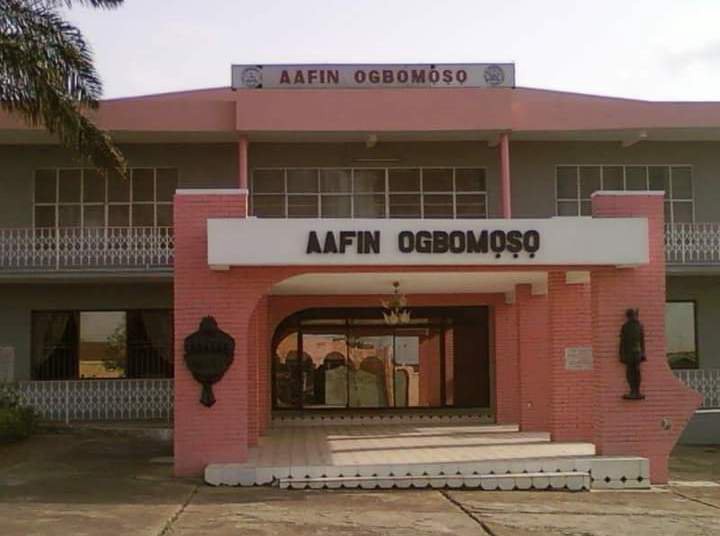 Indigenes and Residents of Ogbomoso are worried over the continous delay in the appointment of the new Soun of Ogbomoso by the government.

This is just as they called on Governor Seyi Makinde and other stakeholders to announce the new monarch as soon as possible.

Prince Afolabi Ghandi Laoye a American based Pastor of the Redeemed Christian church of God was selected by the kingmakers as the new Soun.

23 people jostle for the position but the kingmakers concluded on Pastor Ghandi while some of the concerned stakeholders and applicants for the throne kicks.

The development generates controversy between the family, kingmaker and other critical stakeholders but it seems the noise and agitations against Pastor Ghandi’s selection is gradually going down.

An inside source told our reporter that some of those who also vied for the stool submitted petition to the government challenging the process of selection and they are awaiting for response from the government.

At the governor’s office we cannot confirm if petitions were truly written against the selection process, but we learnt that Pastor Ghandi’s name has been submitted by the local authority to the Governor.

On why Governor Makinde is delaying the appointment of Soun, the source maintained that ” The Gov is taking his time to ensure there is no crisis after the announcement of the new king, he knew some people are angry with the selection process and he is investigating the development

The source revealed further that , Very soon the new king would be announce and coronated without any further delay