Arsenal won 3-1 the match against Manchester United. The win boosts their hopes of finishing the season in fourth place in the table. However, Mikel Arteta admitted that, occasionally, the team did not deserve to win the game. 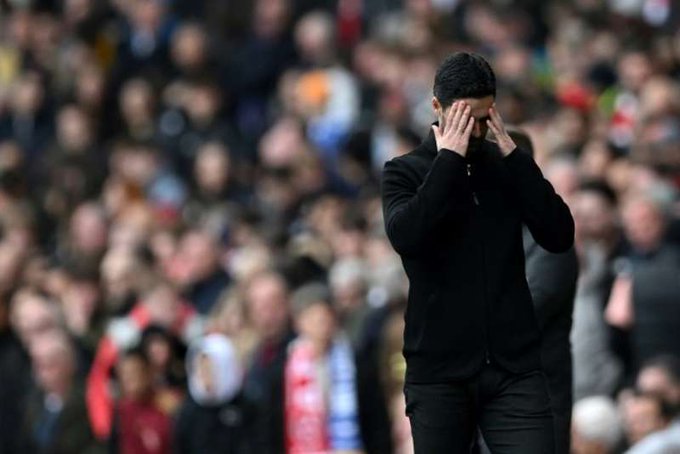 Arsenal left United with no hope of reaching the Champions League after a 3-1 win in the last game. However, manager Mikel Arteta is not entirely proud of the team’s performance.

On the pitch, Rangnick’s side were superior; Arteta’s side more effective. The first goal came within three minutes of the start; Nuno Tavares opened the scoring. Bukayo Saka followed in the 32nd minute, but the joy was short-lived. In the 34th minute, Cristiano Ronaldo popped up to make it 2-1 as the teams went in at the break.

The Gunners had a difficult time in the second half until Granit Xhaka’s goal sealed the three points they needed to stay fourth in the table and a place in next season’s Champions League. Despite Cristiano’s best efforts to be in the next big European tournament, Manchester United’s chances are gone after the last game. At least, that’s what Rangnick thinks.

Speaking after the game, Arteta said: “I see an Arsenal team that is willing, that is very active. The cohesion they have on the pitch is brutal and makes me believe we can do it. Even so, he admitted: “In terms of chances, we didn’t deserve to win.