Chelsea attacker, Kai Havertz has identified teammate, Jorginho as one of the best players he has played with, insisting that he loves watching him play. 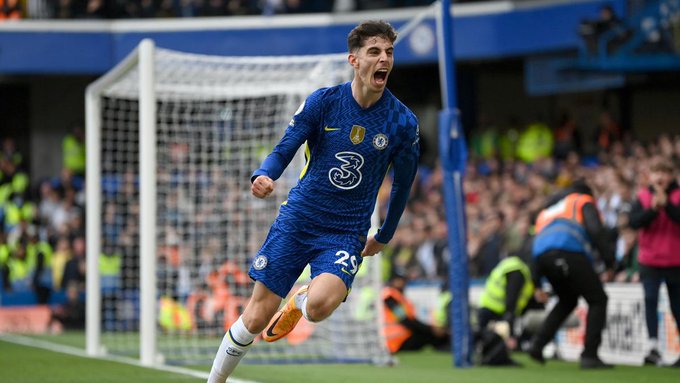 Jorginho has been a key player for Chelsea since Thomas Tuchel replaced Frank Lampard last year.

The midfielder has made 65 appearances across all competitions under Tuchel, scoring 13 goals and registering five assists in the process.

The Italy international helped Chelsea win the UEFA Champions League last season and went on to play an important role in his country’s European Championship glory the following summer.

Jorginho’s performances for both club and country saw him finish third in the 2021 Ballon d’Or rankings and pick up the UEFA Men’s Player of the Year award.

However, Havertz has become the latest player to heap praise on the 30-year-old.

“We all know he [Jorginho] won almost every trophy that you can win and for me, he’s one of the best players I have played with. I like his style of play and I always know when he has the ball what he wants to do,” Havertz told Chelsea’s official website.

“As a striker or midfielder, it is very important that you have somebody behind you where you know what he’s trying to do. I love watching him play and playing alongside him.”