Home POLITICS Don’t Waste Your Vote On Peter Obi, He Stand No Chance Of...

The Governor of River State, Nyesom Wike, has talked about the chance of the former governor of Anambra state, Peter Obi, who is also looking forward to becoming the next Nigeria president under the PDP party.

When Nyesom Wike was having conversations with Anambra delegates and wooing them to support his presidential ambition, he made it known that he was aware that their son, Peter Obi, who comes from Anambra, is running under the PDP too, but he wouldn’t win. We need to tell ourselves the basic truth.

Wike claimed that there are many things that Peter Obi is capable of winning, but it’s a no-no for this, probably not this, and there is no reason for the Anambra delegates to waste their vote on him when we are all aware that he won’t win.

Wike asked if they were not aware that Peter Obi wouldn’t win, and many of them reportedly said they were aware.

Wike went on to say that the PDP needs a politician who is brave and capable of hijacking power from the APC, which has been ruling since 2015, because failure to produce the next president could be disastrous for the party. 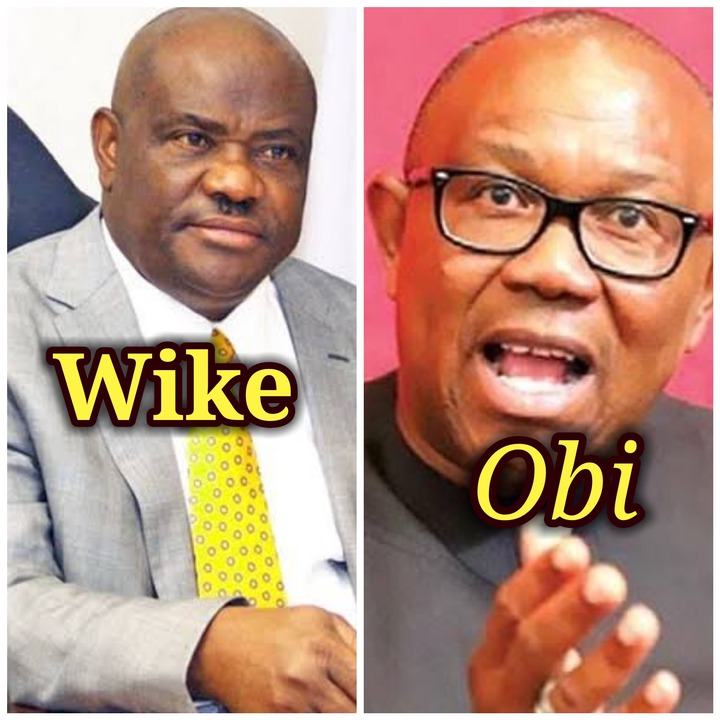 Of all the party aspirants in PDP, who can face the APC and take the presidential seat from them? it is me,” as he believes he has the necessary connections and savviness to defeat whoever the APC has chosen as their flag bearer.