The paramount ruler of Yoruba land, Oba Adeyeye Enitan Ogunwusi, Ojaja II, The Ooni of Ife has proven to be the father of all and lover of entertainment as he chit-chat with the Nigerian fast-rising singer, Portable when he visited the Monarch at his palace. The singer and his entourage paid a courtesy visit to the king during the weekend. 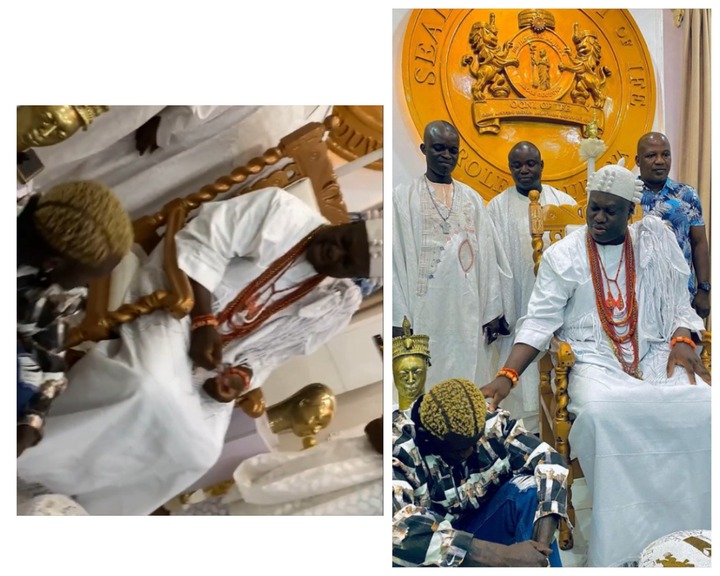 In the video shared on the official page of Portable, It was an atmosphere of love when the singer got to the palace of Ooni of Ife as he was received by everyone in the palace. The King also uses the opportunity to advise the singer to keep doing the good things he has been doing.

According the King, he said he observed that Portable has a good heart and that is why everyone around him loves him. He prayed that the singer will never go down. Click on the link to see the video on Portable’s page.

Here are more pictures that were taken with the King during the visit to his palace; 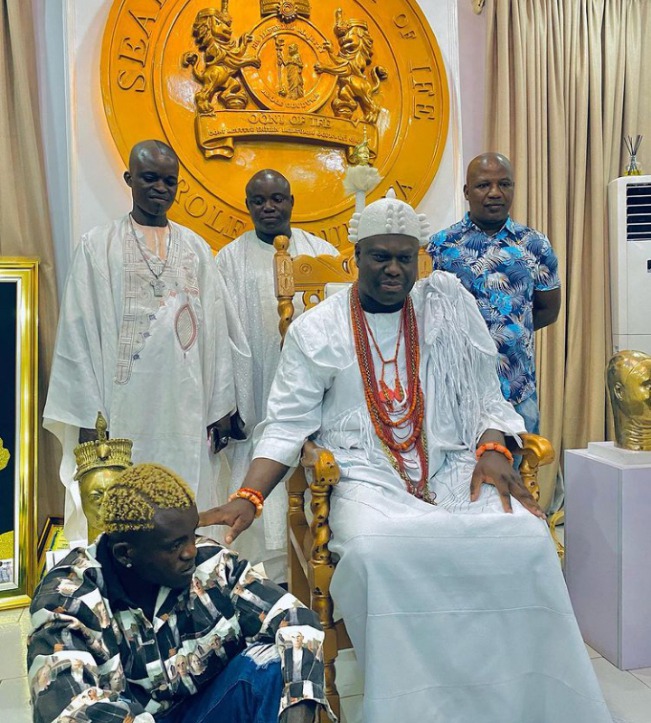 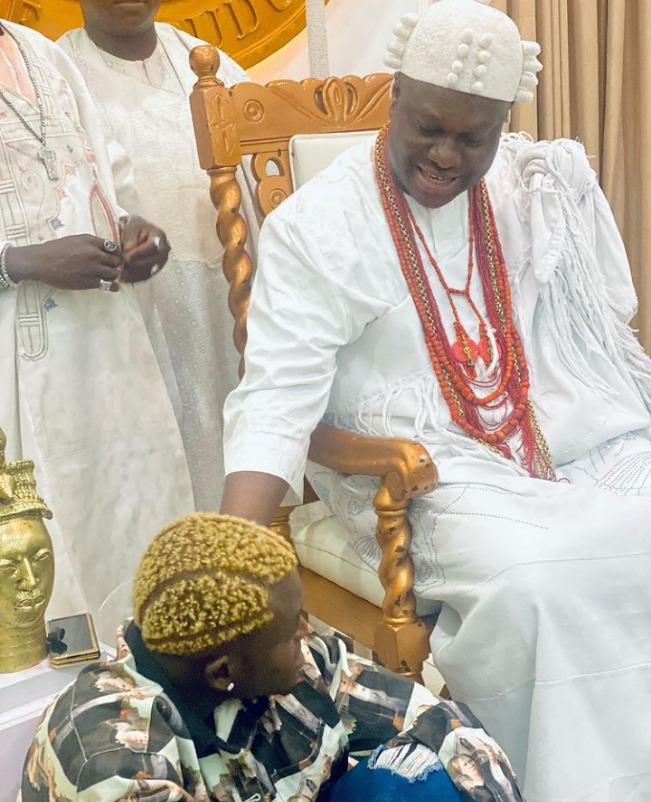 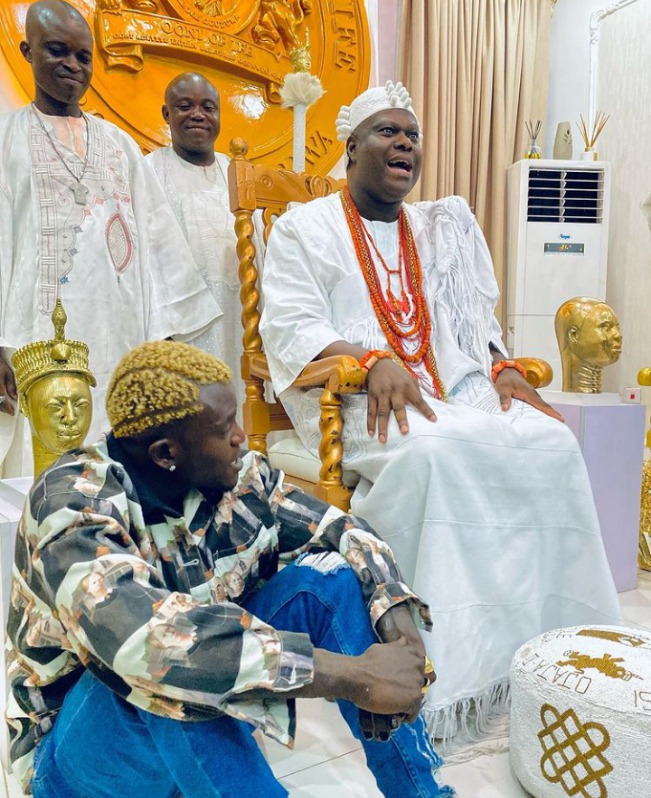 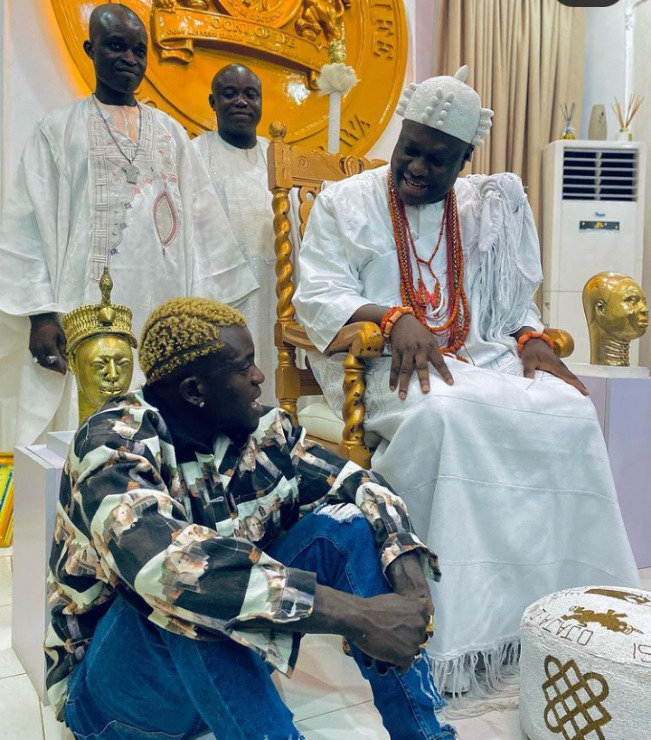 However, Portable was given a bundle of cash as a gift from the king and he quickly hide it in his trouser. Meanwhile, the fans and lovers of the singer on social media have reacted to this video. Read some of the comments in the images below; 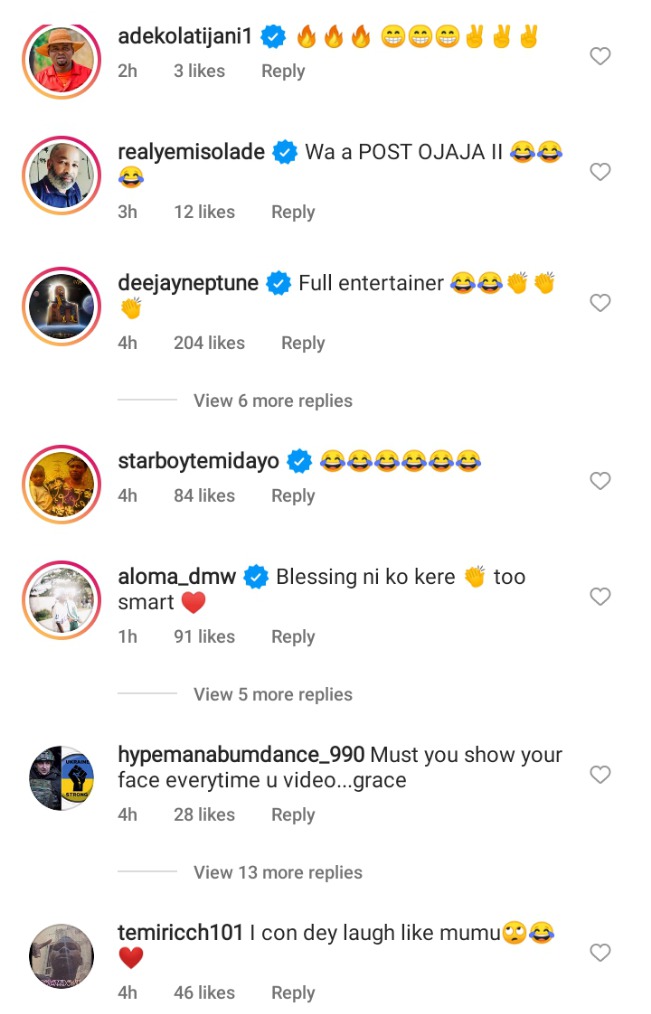 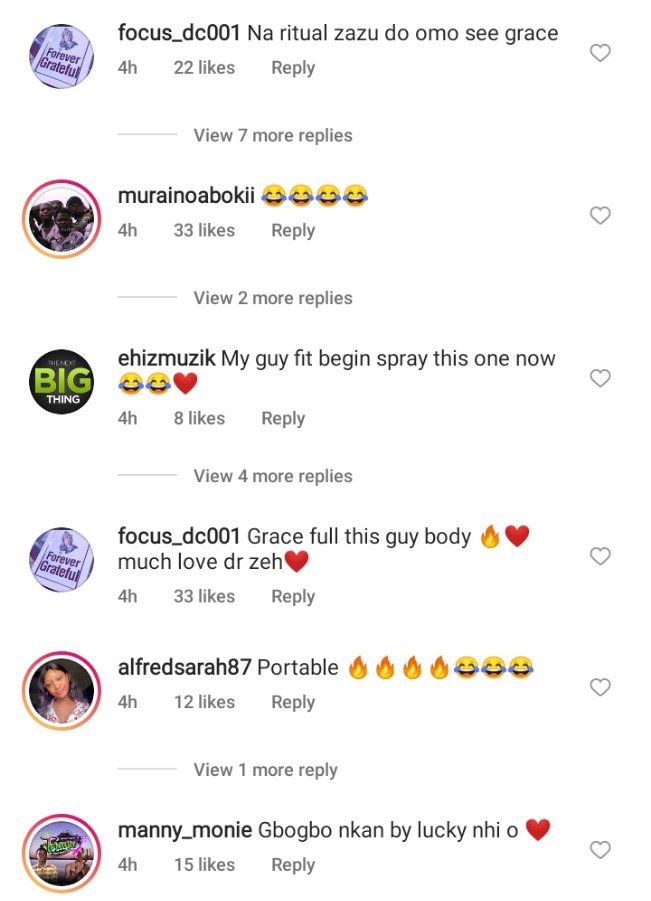