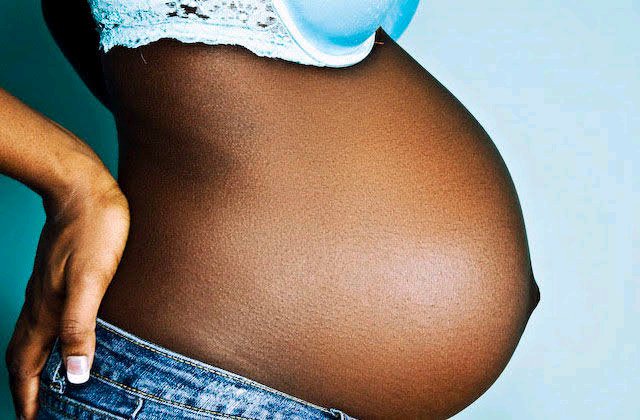 Pregnancy is a very fragile stage in the life of every woman. This is due to the fact that simple things that we are simple or common prior to pregnancy, appear to be very serious when a woman gets pregnant. Due to this fact there is using for women to be to be careful and also very observant of the signs that’s could mean they are either in danger or the unborn baby’s life is at stake.

In this article in line with the publication on WebMD, we are going to have a look at some of the signs that show a pregnant woman’s born baby is unhealthy or at risk of death. Just sit tight and enjoy this article while learning something you may have never read elsewhere.

What are the signs a pregnant woman may notice if the unborn baby is unhealthy?

2. Baby’s Activity Drops significantly – if your baby used to be an active type and all of a sudden, its activity rate drops so much that you hardly feel your little one moving, then there could be fire on the mountain. Reason being that when a baby is healthy, it should kick at least 10 times in 2 hours. But if the kicking and movement are almost non-existent, it could mean the unborn baby is unhealthy.

3. Persistent Headache, abdominal pain, visual issues or disturbances during the third trimester could mean you are suffering from preeclampsia or high blood pressure. If not attended to early enough, may cause several health issues for the unborn baby. So endeavour to book an appointment with the doctor.

4. Your water breaks earlier than normal – pregnant women and people in the medical field would understand what I mean by water breaking. It happens when you suddenly feel a rush of water or fluid gush down your legs. This could be urine but to ascertain what it is, you can go to the bathroom and empty your bladder but if the fluid continues to leak after urinating, then it’s a sign that something has gone wrong and your water has broken. The earlier you call a doctor, the higher your chances of saving the baby.