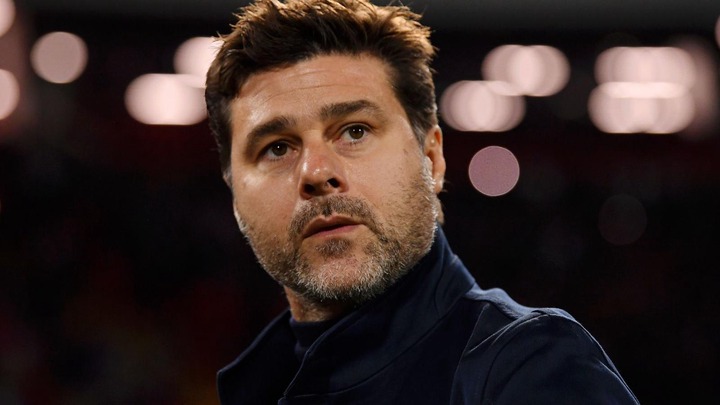 Paris Saint-Germain manager, Mauricio Pochettino, is set to be sacked by the club.

Le Parisien reports that the French club will replace him with Tottenham Hotspur coach, Antonio Conte.

Pochettino led PSG to the Ligue 1 title on Saturday, following a 1-1 draw with Lens.

However, despite this, Pochettino has failed to impress since he was appointed in January 2021.

The Argentine has not delivered the Champions League, which is the trophy PSG want the most and failed to win the league last term.

PSG have also suffered defeats in the French Cup and French Super Cup this season.

Pochettino, who has one year left on his current contract, will now be dismissed “imminently”.

It’s believed the club’s board want him to leave and he’s open to an exit.

His compensation package would cost €15million.