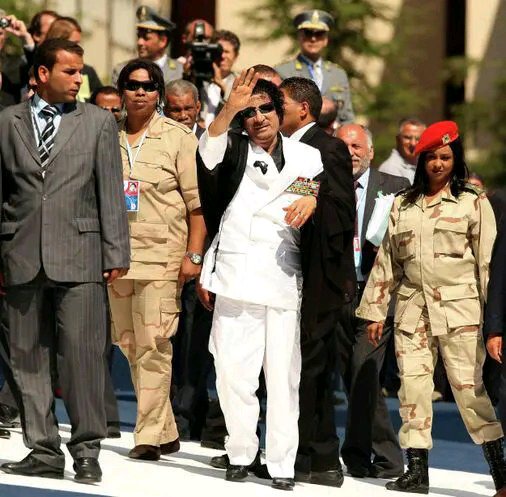 Muammar Gaddafi was a Libyan politician who ruled for over 40 years before being murdered in a 2011 military coup.

During his leadership in Libya, Gaddafi rose to become one of the world’s most powerful dictators, not just in Africa. At the time, Libya was one of the few African countries with a robust economy. The government would even reward parents when their children were born, and it was an exciting time to be a Libyan. 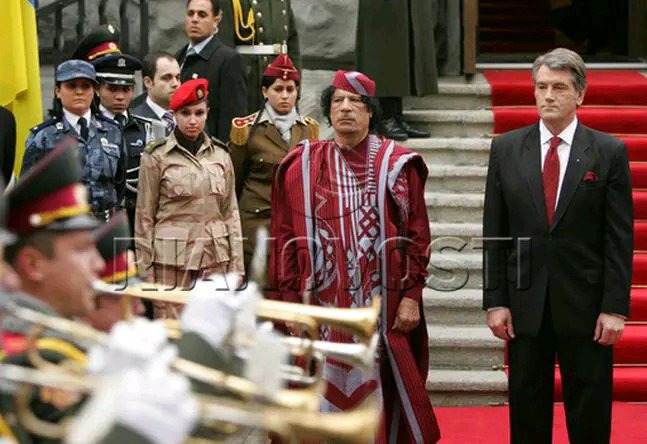 As a result of his Pan Africanist worldview, Gaddafi made enemies all over the world, and things never went well in his later years until he was assassinated in 2011. In today’s article, we’ll look at the most recent photographs of all of Gaddafi’s female bodyguards and why the Libyan leader preferred female bodyguards to male bodyguards.

Before they were chosen to be bodyguards, these female bodyguards had to go through a lot of training at a martial arts school. As a result, they were very good at their jobs. 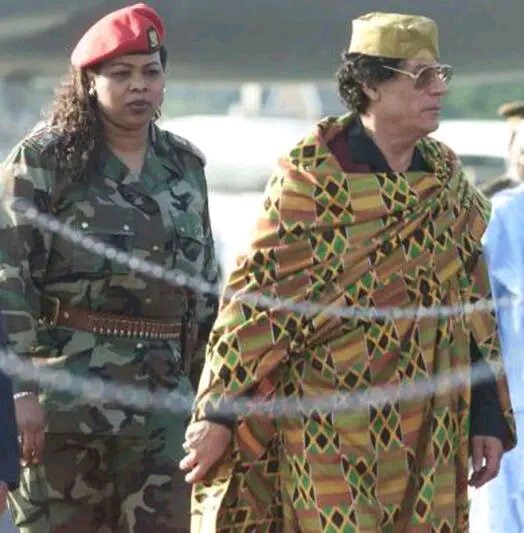 In 1998, when his motorcade was assaulted and several of them were injured, he lost one of them. During Gadaffi’s last days, one of them took a bullet and died on the spot after shielding him from a bullet that was meant for him. This shows how capable and dedicated they were to their jobs.

Gaddafi believed that no genuine gunman would fire a rifle at a lady, which was one of the reasons he chose female bodyguards. It was odd to come across a gunman who shot and killed a woman.

Another reason he liked female bodyguards was that women are more trustworthy than men, so he could trust them. It was important for him to have people who were trustworthy in his inner circle to keep him safe because he had a lot of enemies.

Below are some photos of Gaddafi’s female bodyguards: 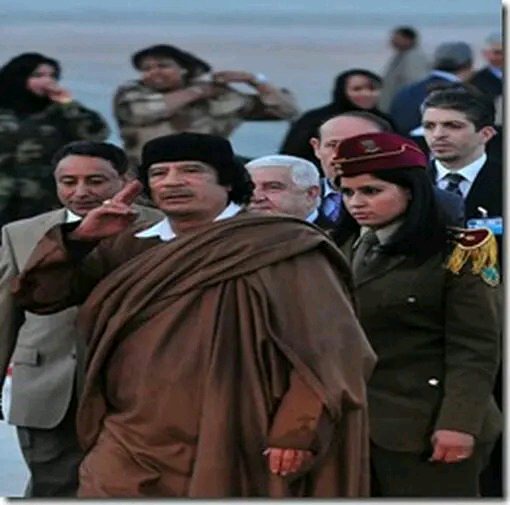 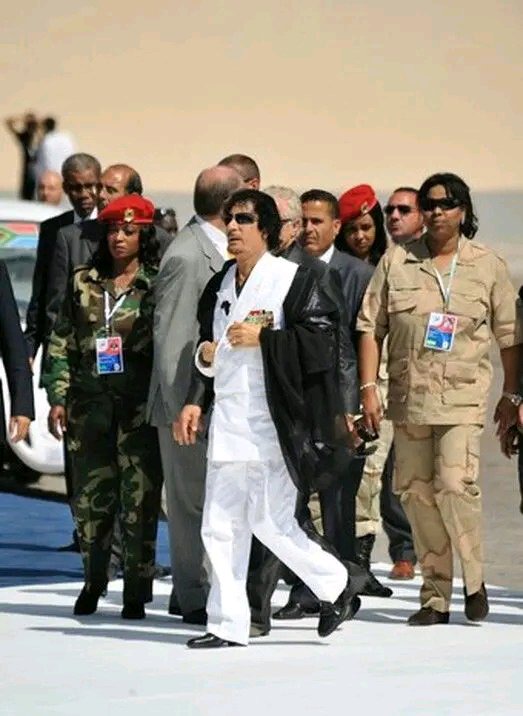 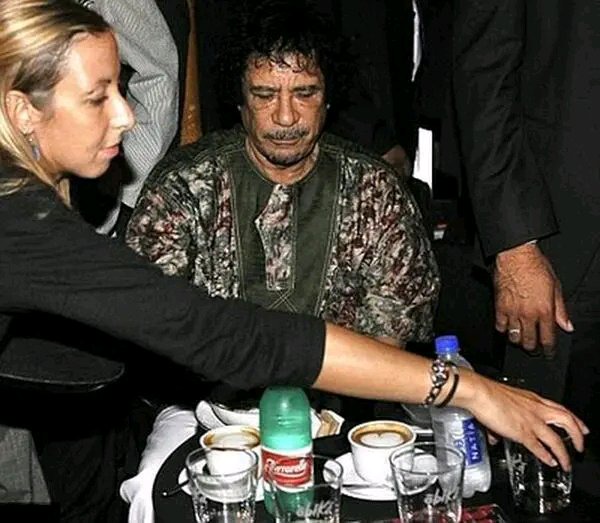 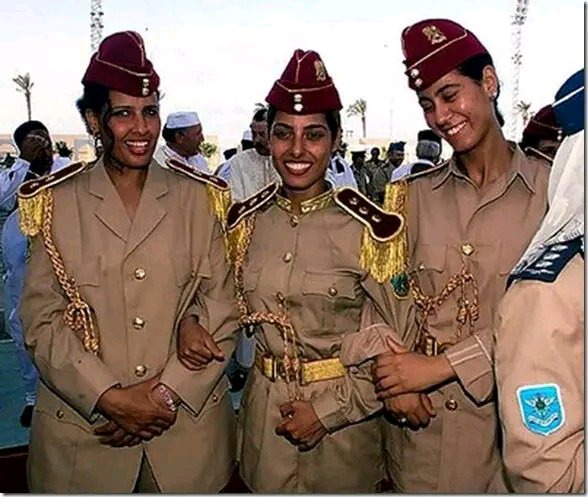 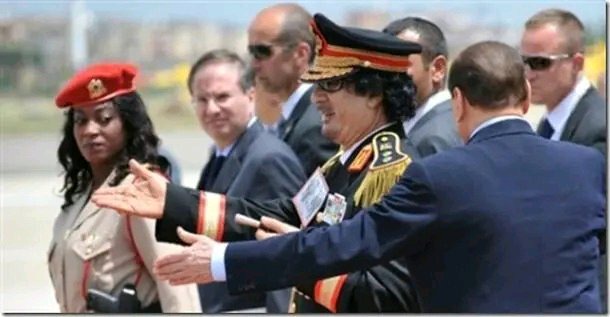 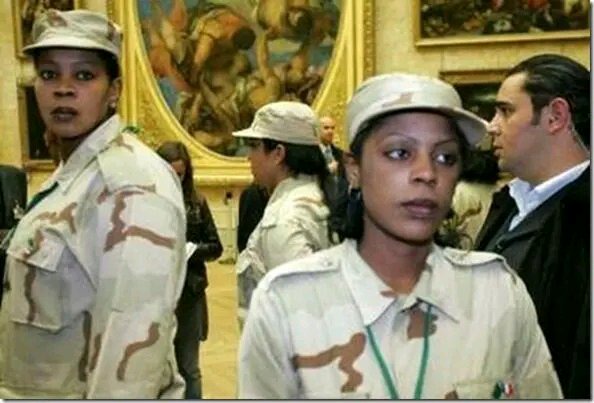 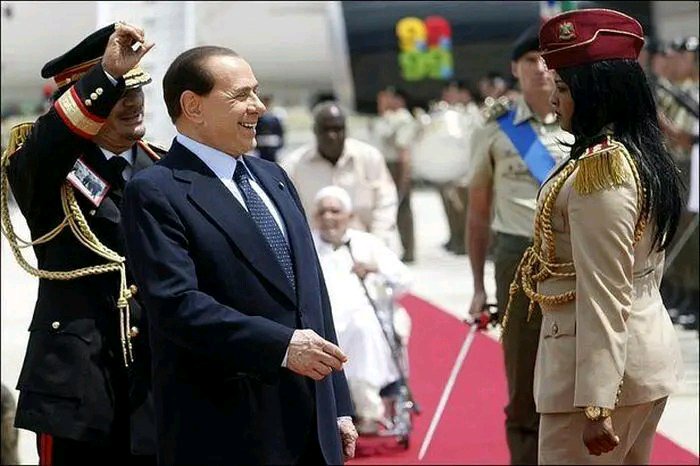 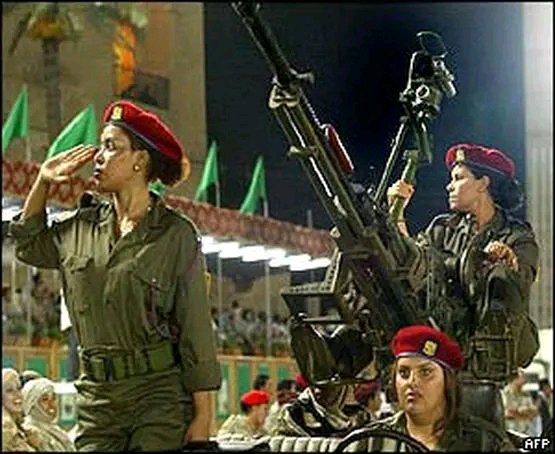