Manchester United forward, Marcus Rashford has reportedly decided to stay at the club following the appointment of Erik ten Hag as manager. 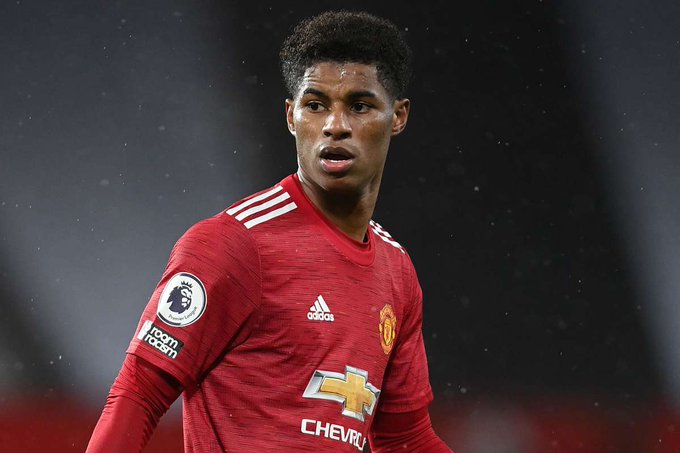 Rashford intended on reviving his career at Old Trafford when Ten Hag replaced Ralf Rangnick at the end of the season.

The 24-year-old, who recently made his 300th appearance for the Red Devils, has been linked with a move away from the club.

The England international has been one of the many victims of Manchester United’s dismal season under Rangnick and Ole Gunnar Solskjaer, scoring just five goals in 30 appearances.

Rashford has been linked to Paris Saint-Germain, Barcelona and Arsenal in the past.

However, according to the Daily Star, Rashford is ‘pleased’ with Ten Hag’s appointment and is now planning to stay at Manchester United and become a key player under the 52-year-old.