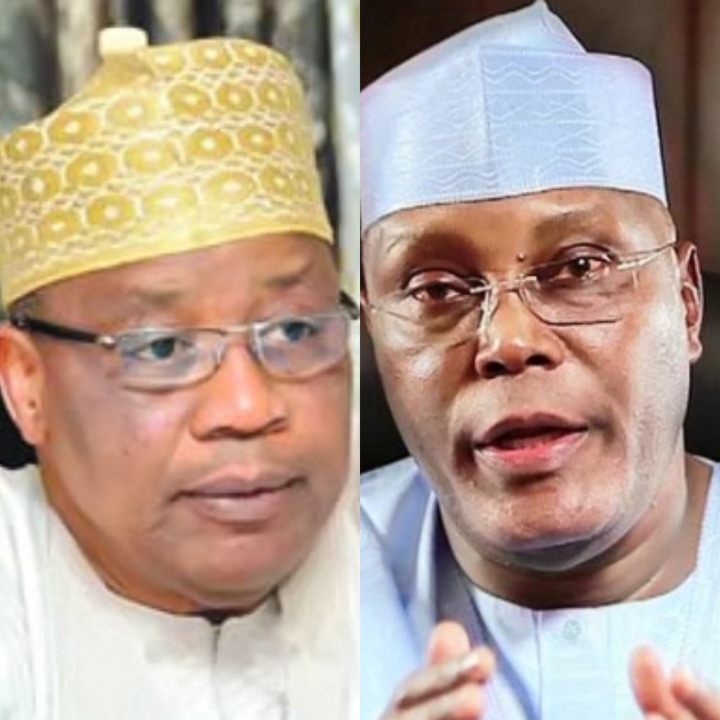 IBB was said to have carried out the necessary consultations with elders and leaders in the three geopolitical regions in the north, under the Peoples Democratic Party (PDP) before he resolved that Governor Bala from the North East and Saraki from the North Central should be presented as the northern consensus candidates for the moment. 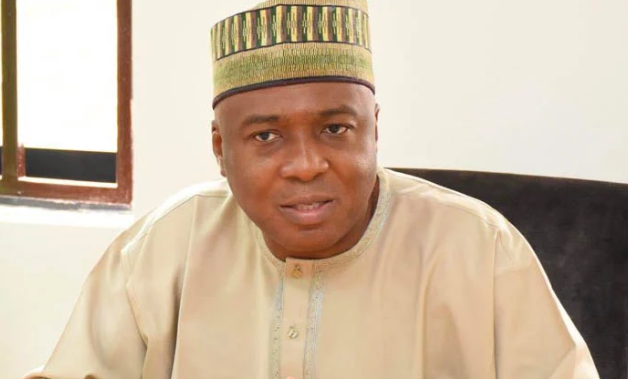 Political observers are of the opinion that, IBB and PDP Elders’ choice of Saraki was precipitated on four major pivotal strengths, which includes his strength in business environments as a successful private entrepreneur and investor, and they are of the conviction that his track record would prove to be a viable asset in also managing the nation’s deplorable economy, effectively, as a president.

“I Have Dollars And Pounds To Give To Voters, It Will Be Fire For Fire” – Senator Adeleke