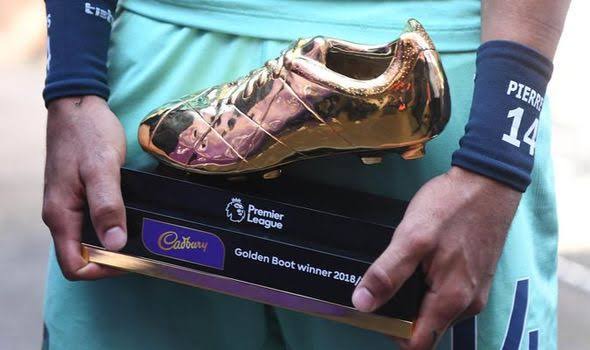 The race for the English Premier League Golden Boot is looking more competitive ahead of the last five matches of the season. 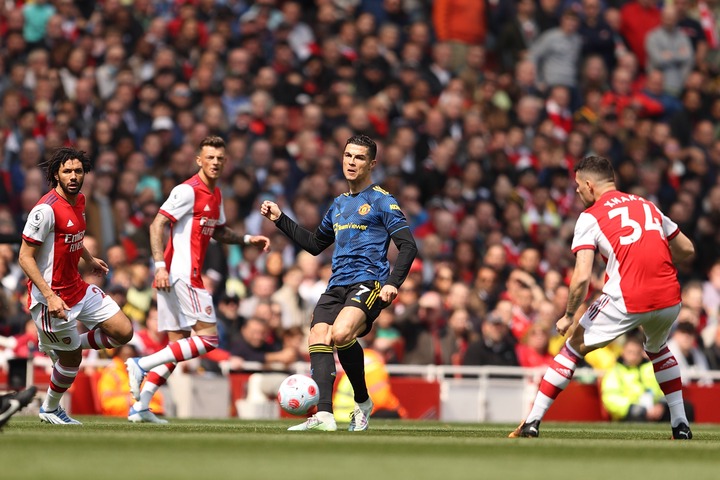 Manchester United’s forward, Cristiano Ronaldo couldn’t guide his side to a victory at the Emirates despite a good performance, but the Portugal international was able to get his name on the scoresheet on the stroke of half-time against the Gunners, in which reduced the deficit to 2-1, 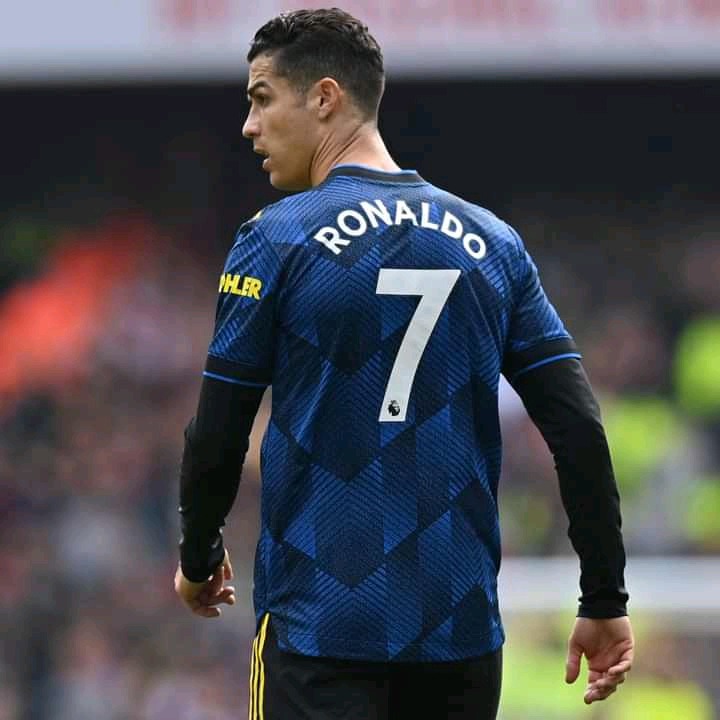 but they managed to lose to Gunners 3-1, with this defeat denting their chances of making it to the Champions League Next season. 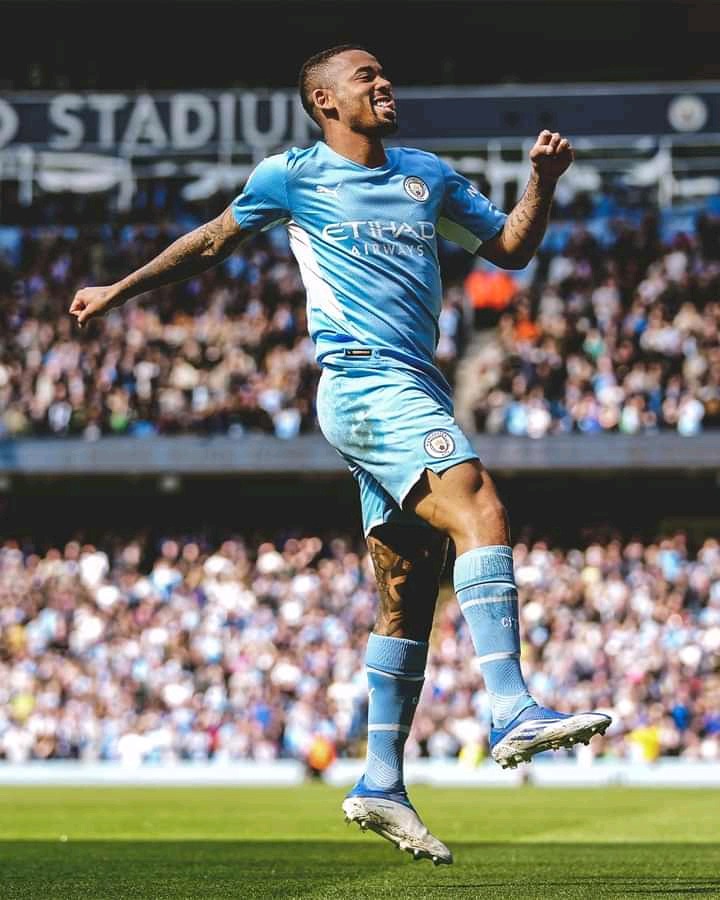 In the other Premier League Match, Manchester City comfortably cruised to a victory over relegation-threatened, Watford and Gabriel Jesus was able to add four goals to his tally.

Below is the Updated English Premier League Golden Boot Table After Both Cristiano Ronaldo & Gabriel Jesus scored for their respective teams; 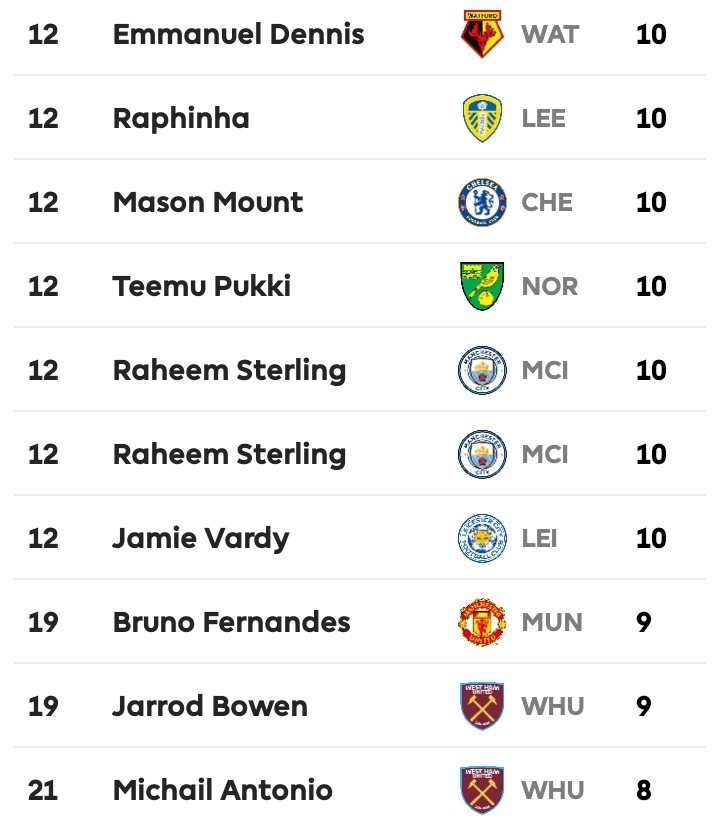