Home BIG BROTHER NAIJA #BBNaija “I’m a fool for trying to change a hoe into a house... 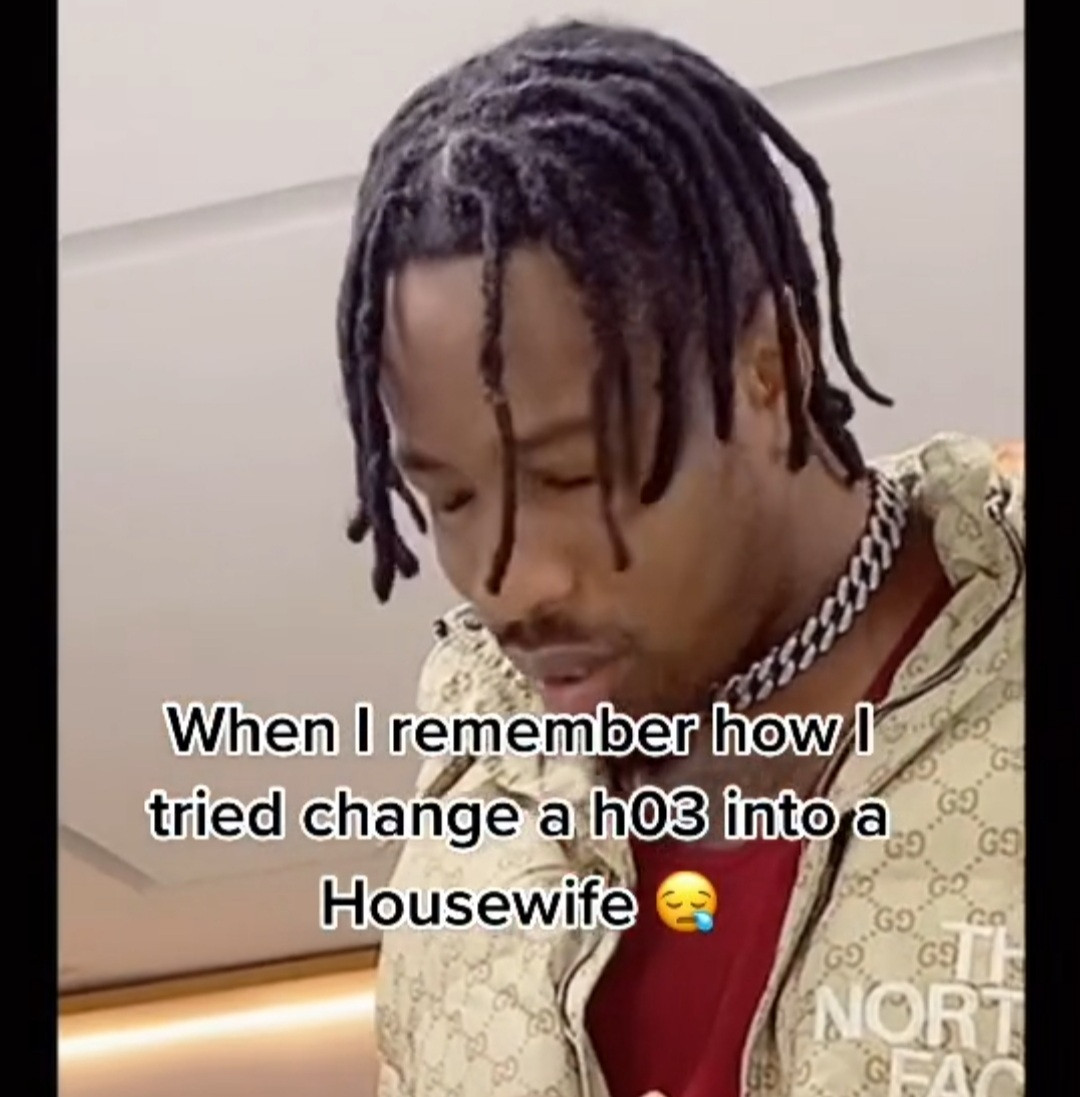 Ike Onyema has thrown shade at a woman he dated.

The caption on the post reads: “When I remember how I tried to change a ho3 into a housewife.”

See the video below…

Nengi Reveals Why Laycon Is Very Angry At Her, Reacts To Rumored Rift With Vee

2023: Davido, Wizkid and Burna Boy need to work together and unite the youths – BBNaija’s Leo

“When I was going for BBN, my mum gave me only 900 Naira” — BBN’s Sammie reveals