The National Hajj Commission of Nigeria (NAHCON) has made it clear to intending Muslim Pilgrims that this year’s Hajj fare will be expensive.

The Chairman and Chief Executive Officer of the commission, Alhaji Zikrullah Hassan, made this known in Abuja on Thursday, providing a lot of obvious reasons. 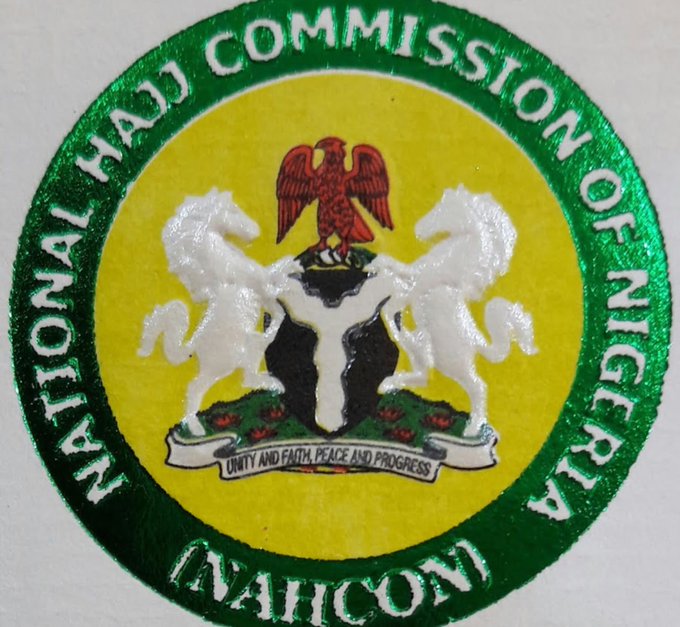 The Chairman, during a meeting with Chief Executives of State Muslim Pilgrims Welfare Boards, agencies and commissions at Hajj House, on Thursday, also said that intending pilgrims above the age of 65 years will not be allowed into Saudi Arabia.

”If you look at the difference, it is about a 34 percent jump in cost because Hajj is about 97 percent determined by the foreign exchange.

”Secondly, Saudi Arabia has increased its Value Added Tax (VAT) from five to 15 per cent. That again is a jump in cost.

”Thirdly and equally very important, recently in a meeting with Saudi authorities they told us the 2022 Hajj is going to be expensive because they have invested much in Munah and Arafat. Therefore, the cost of services will not be as it used to be.”

The Chief Executive Officer said that Saudi Arabia has indicated that people above 65 years must not be allowed to perform Hajj this year and also reminded all intending pilgrims that full COVID-19 vaccination is compulsory.

“By full vaccination I mean the three doses and of course PCR is mandatory,” the Chairman said.

”Saudi Arabia has indicated that anybody above 65 years must not be allowed to perform Hajj.

”All intending pilgrims must be fully vaccinated against COVID-19. By full vaccination I mean the three doses and of course PCR is mandatory,” he said.

Hassan said that all intending pilgrims must be registered online through e-hajj, adding that the e-track was already active.

”Unlike now, we are doing Umrah (lesser Hajj) without PCR, for Hajj it will be PCR and Saudi Arabia is saying 72hours, we are going to work on possibly 48hours, before embarking on the trip,” he said.

Speaking further, the Chairman announced that 33,976 slots have been allocated to all 36 states of the federation and the Federal Capital Territory (FCT) for this year’s event.

Hassan said that the Hajj Commission of Nigeria decided to allocate the seats after careful deliberations and considerations of the 2019 Hajj performance.

He said that the commission also allocated 9,032 slots to the licensed private tour operators, as well as 239 slots to the Armed Forces.

”On Sunday, April 17, 2022, the National Hajj Commission of Nigeria received an official confirmation from the Saudi Arabian Ministry for Hajj, that there will be Hajj 2022.

”Prior to that, we have received medical guidelines from Saudi Arabia, which we have transmitted to all the States and the FCT,” he said.

On his part, the NAHCON Commissioner of Operation, Licensing and Tour Operators, Alhaji Abdullahi Hardawa, said there was likelihood of an increase in the cost of 2022 Hajj fare compared with what was obtainable before.