Home MYTH 2 Yoruba Kings Who Are Forbidden To See Their Newborn Babies Until... 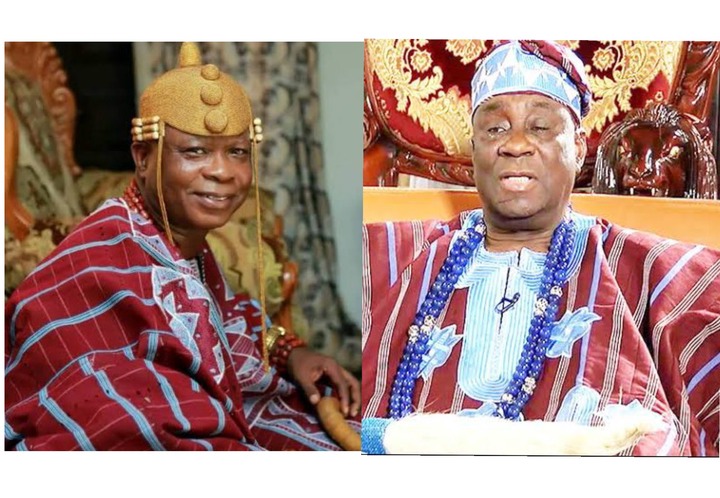 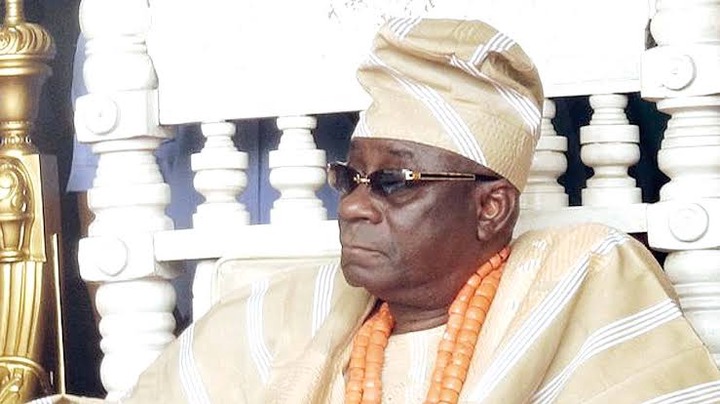 The King of Lagos State named Oba Rilwan Akiolu is a very popular Traditional Ruler who has gained recognition in the Country. He became the King of Lagos State after his coronation in 2003. Oba Akiolu also has rules that he is expected to follow. According to Pulse, this King is not allowed to see his newborn baby after birth and he can only see the child when he or she is three months old. During an Interview, Oba Akiolu revealed that because of the rules, his newborn babies are not allowed to enter the palace until they are 90 days old. 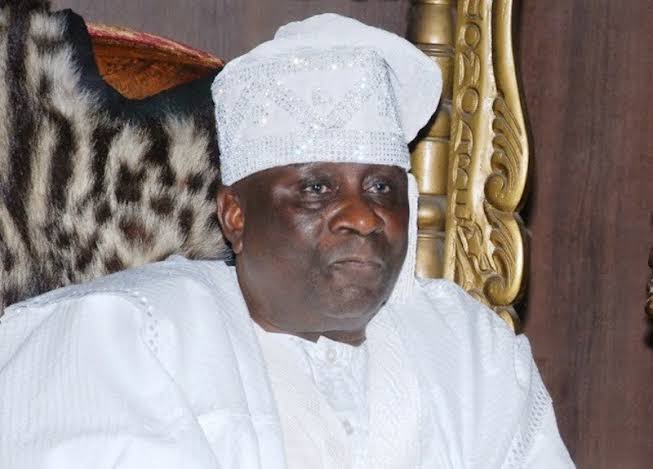 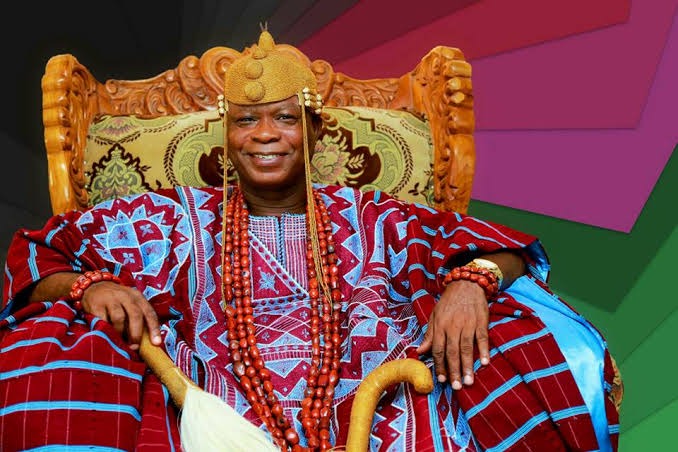 The King of Ijero Kingdom named Joseph Adebayo Adewole is another Traditional Ruler who is expected to follow certain rules. He became the King of Ijero in Ekiti State after his Coronation in 1991 and he has gained recognition in the Country. During an Interview with Punch, Oba Joseph revealed that he is forbidden to see his newborn baby after birth and until his natural hair had been shaven. He also revealed that he can only see the baby when he is three months old. 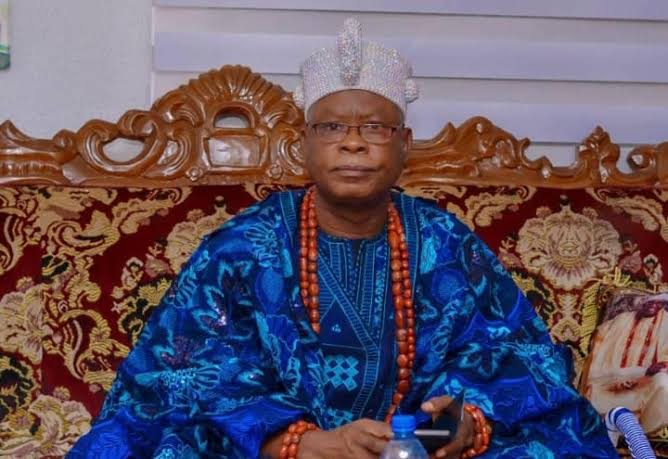