Home NEWS “The Queen was very lucky” Queen nearly involved in accident on her... 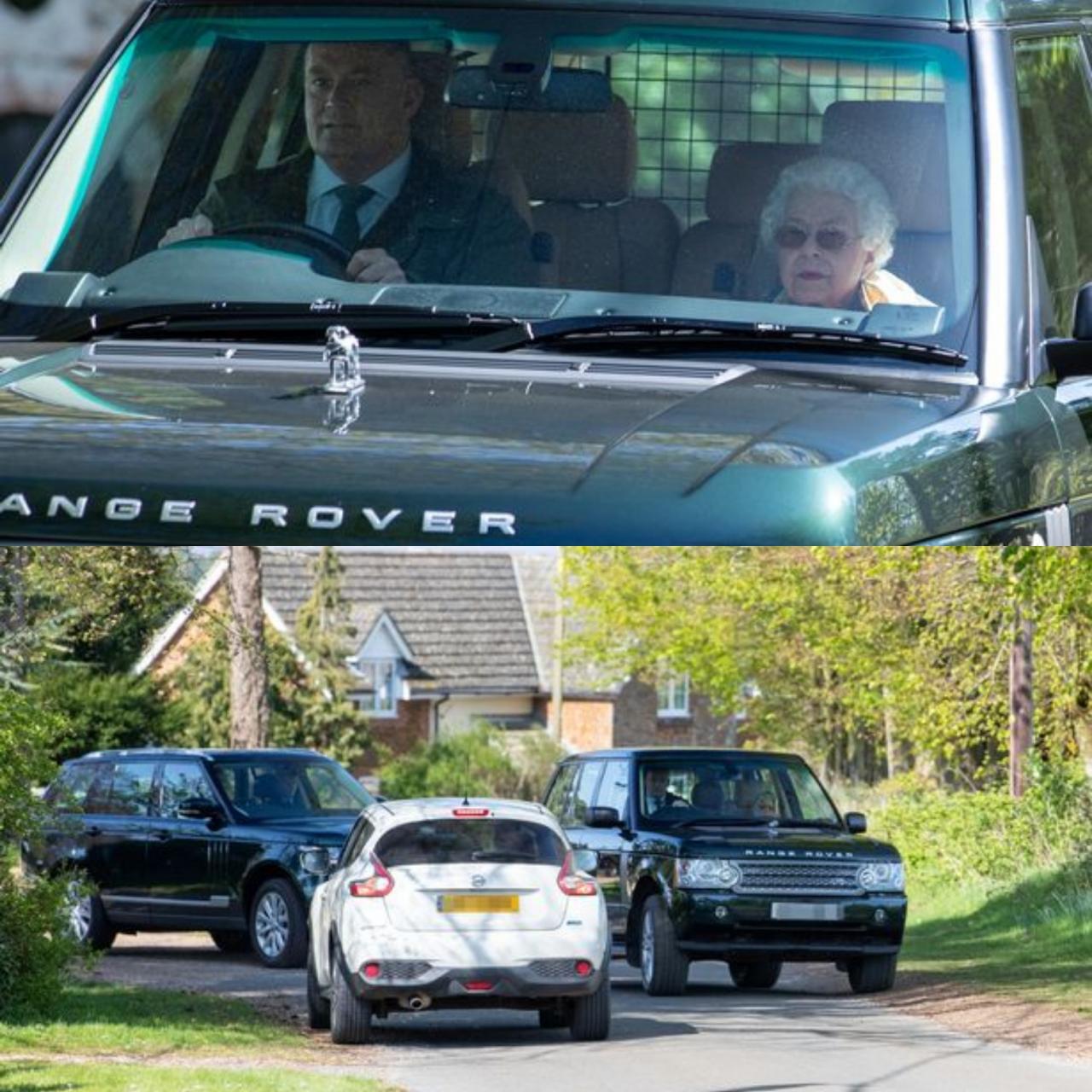 Queen Elizabeth just barely escaped an accident on her 96th birthday after her driver slammed on the brakes to avoid hitting a car.

She was spotted sitting in the front passenger seat of her black Range Rover as she was driven away from Wood Farm on the Sandringham estate in Norfolk where she is staying. 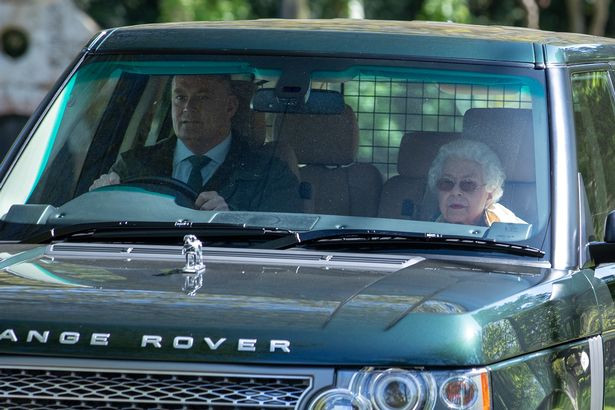 Her driver pulled out of the estate onto a country road just as a white Nissan Juke was travelling along the road at 30mph.

The white car had to swerve and come to an abrupt stop and the Range Rover had to go onto the grass verge to avoid a collision. A passerby said: “The Range Rover should have stopped at the junction to let the car go by. We sometimes get cars going much faster along that road so the Queen was very lucky.”

The Queen arrived at Wood Farm yesterday and is believed to be staying there until next week.