Home GOSSIP What God Told Me Will Happen Between The End Of April And...

The founder and General Overseer of Omega Fire Ministries, Apostle Johnson Suleman, has revealed what God told him will happen between the end of April and the month of June. He said God will release the kind of wealth the world has not seen before and it will last for 60 days. 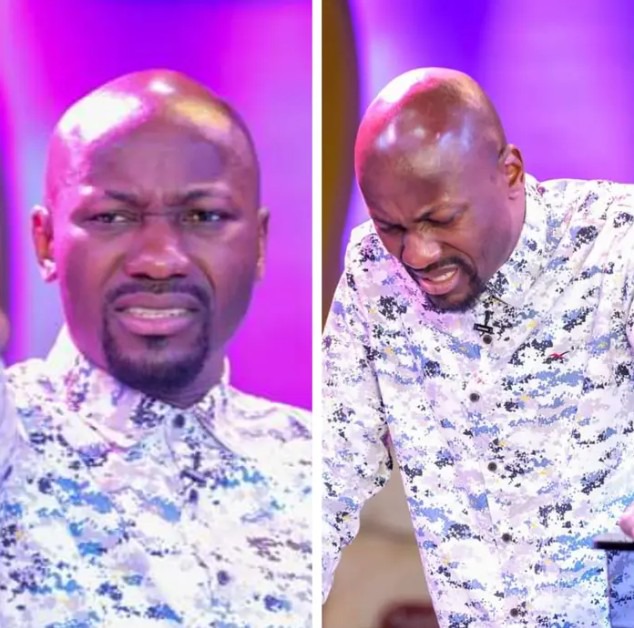 In the video, he said, “God told me while I was praying that He will release uncommon wealth, the kind of money the world has not seen before. It will happen between the end of April and June, it will last for 60 days. It’s going to come upon the body of Christ. You will see certain people that were stranded catapulted to financial breakthroughs. I heard the Lord say it. Begin to prepare your list of what you will do with the money in order of priority”.