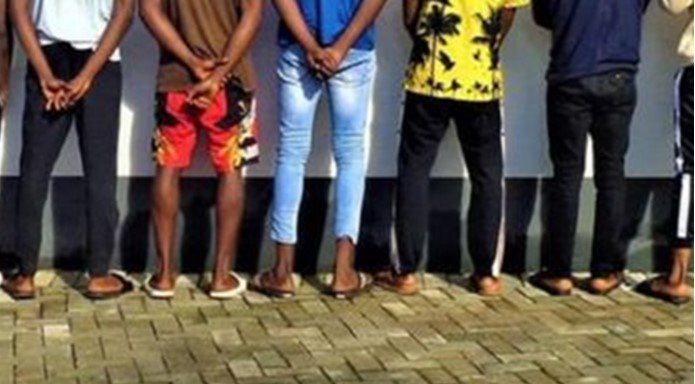 A Nigerian Twitter user has shared the tale of an internet fraudster aka Yahoo boy’s mismanagement of ill-gotten funds.

He revealed that the internet scammer got N9million from one of his clients and finished it all in one month without even helping his mother.

The yahoo boy reportedly squandered the money in a hotel within a month while neglecting his mother who sells akara.

Twitter user @greatmvn shared; ”I know a yahoo boy who cashed out 9 million naira, left his mother that sells akara to blow the money in one month in a hotel 🤦🏾‍♂️.

He didn’t give his mom nothing, he even begged his sister for N100 to pay transport to come back home, be like say dem do am from village. Yes, it’s not a legit hustle but how can you fumble a come up like that”.