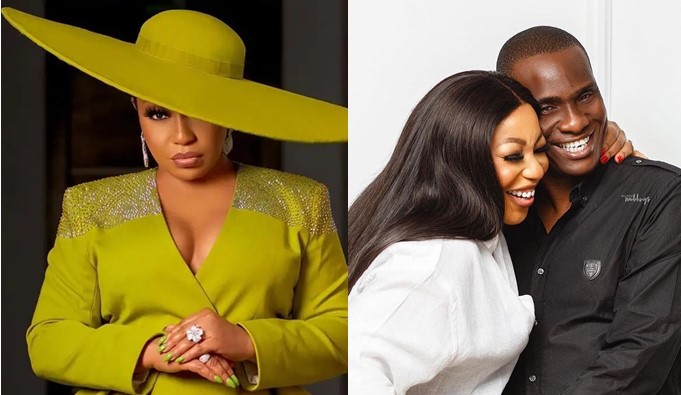 The man took to Twitter and alleged that the media executive owes his sister N700k and has refused to pay her since last year.

He, however, did not share further details on the matter, but his allegation comes barely 24 hours after Dominic and Anosike tied the knot in a star studded traditional wedding ceremony.

He wrote; ”Can Rita Dominic’s husband pay my sister the ₦700k that he has been owing her since last year? What manner of wickedness is this?”

@dammiedammie35; Why’re you doing this guy? The man has a name na

@Eddyfresh911; Why did you not make this post before his marriage to a celebrity, You guys don’t just like something good, People are celebrating with her, here you are, looking for a way to bring Issues into the marriage that is yet to start proper. Or maybe u just want to trend.