Real Madrid manager, Carlo Ancelotti has hailed his side’s fighting spirit after they came from behind to beat Sevilla 3-2 on Sunday. 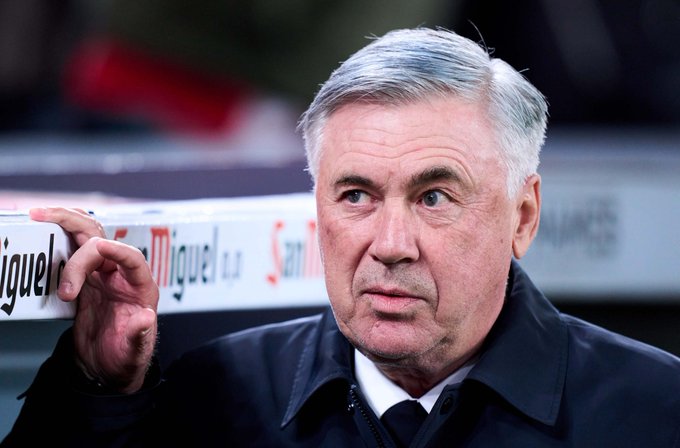 The result means Los Blancos have now opened up a 15-point gap at the top of LaLiga table with six games left.

“It’s a very important win after a first half that wasn’t good,” Ancelotti said according to Marca.

“The second half was spectacular for us. We showed commitment, personality and courage from all the players.

“We’re getting used to this because this team is capable of special things.

“We haven’t lost confidence at 2-0 down and the games against PSG and Chelsea have helped us to believe we can come back.

“Everyone is waiting for Madrid to slip, but this team doesn’t do it, because they have heart, character and personality. We haven’t won the league yet, but we’ve given it a good push with this win.”