Drury is one of the best commentators in the world of football. He has covered many matches in the English Premier League. Peter Drury has also covered matches in the UEFA Champions League as well as the FIFA World Cup. He uses many poetic words in his commentary. 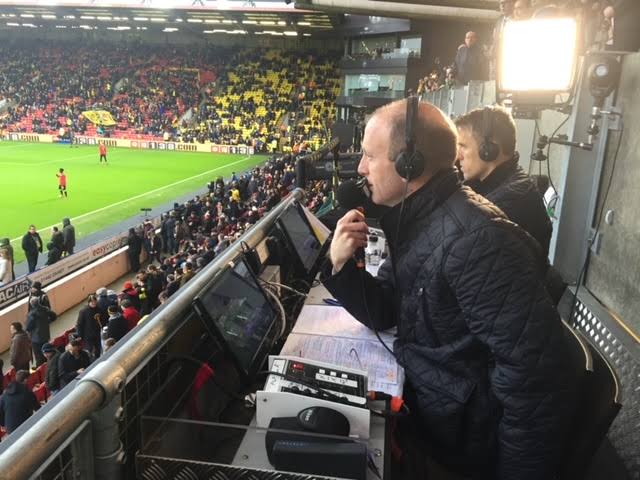 He used to be a professional football player before he went into commentary. He usually works with Peter Drury in the English Premier League. Jim Beglin has the ability to describe what he sees on the field of play. He is one of the best commentators in modern football. 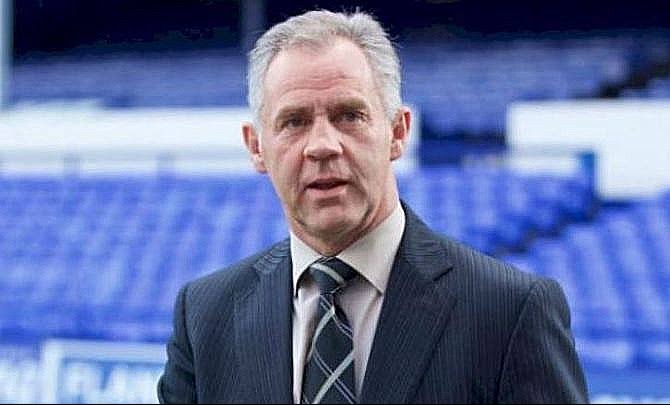 He currently works for ESPN. Jon Champion is one of the most talented commentators in the history of modern football. He has covered so many important matches since he started working as a commentator. 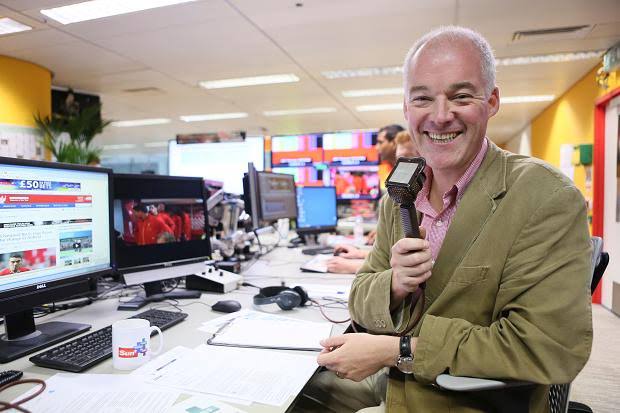