Home NEWS ‘No end in sight’ – US predicts Russia-Ukraine war will last long... 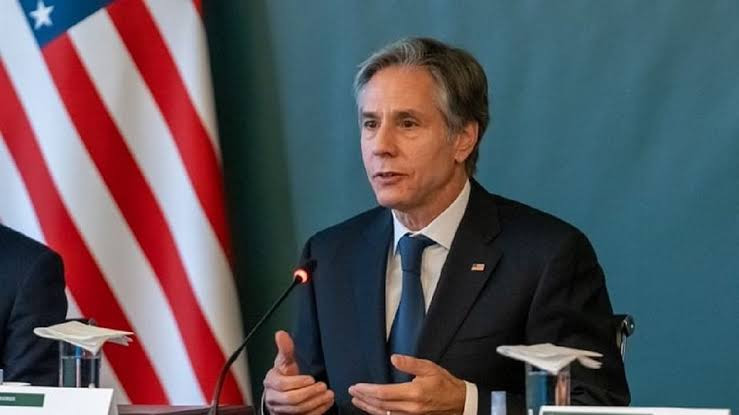 The US and Western countries have warned that the Russo-Ukraine war will not end in the short term.

The war between both former Soviet states has lasted 50 days with Russia now shifting its military focus from the Northern and Southern part of Ukraine to the Eastern part of Ukraine known as the Donbass region which contains the break out regions of Luhansk and Donetsk.

Speaking on Friday, April 15, Secretary of State Antony Blinken told European allies that the “United States believes the Russian war in Ukraine could last through the end of 2022” , as US and European officials have increasingly assessed that there is no short-term end in sight to the conflict.

‘There is no end in sight in the short term’ Blinken said.

Blinken, a senior State Department official said, he “has discussed with his counterparts our concern that the conflict could be protracted, but all of his engagements have revolved around how best to bring it to a halt as quickly as possible.”

Reports say several European officials said that there are no indications that Russian President Vladimir Putin’s goals have changed, and it is unlikely he will pursue diplomatic negotiations with Ukraine unless faced with military defeat.