There are some people out there who just look like they don’t age at all, and most people want to have that. While anti-ageing is a genetic trait for many who have it, there are also some ways to help you age slower than most of your peers, and one of those ways is by living a healthy lifestyle filled with exercise and a healthy diet. 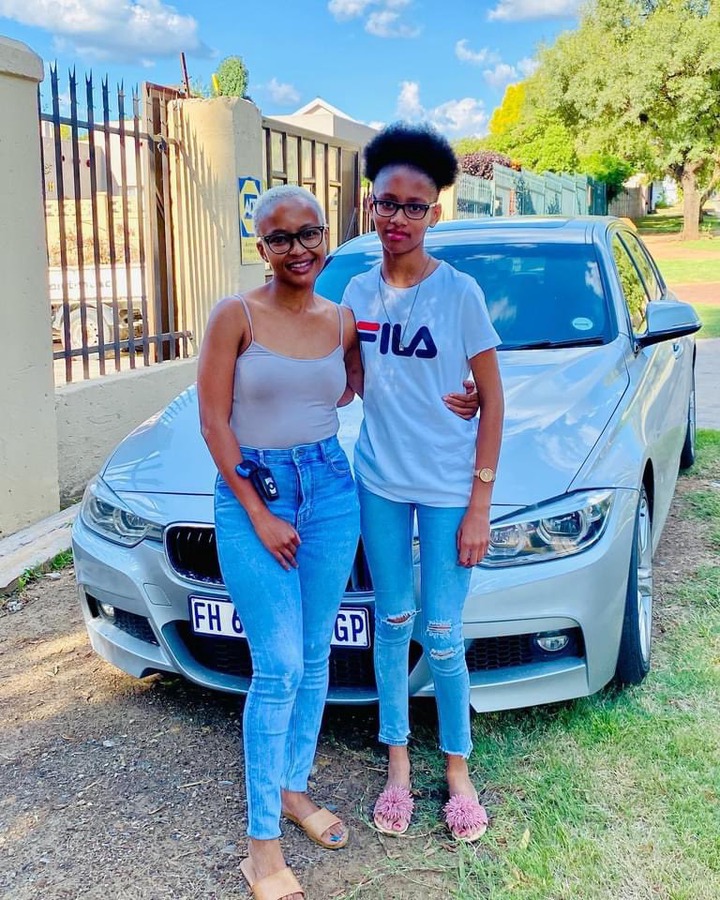 While most people want to look young and stay that way, it does have its downsides and one of them is looking almost the same age as your kids as they grow up and you stay looking almost as young as you were when they were born.

Speaking of looking almost the same age as your kids. One lady recently posted an image on Twitter where she was wishing her daughter a happy birthday. In the post, she said this “Today I am wishing my lovely daughter, the apple of my eye, the very best birthday”.

It seems a lot of people were very interested in knowing who the daughter was between the two of them, as in the image, they look almost the same age, one could even argue that the woman is the sister of the child and not her mother because of how close they look when it comes to age.

The comments were filled with people wanting to know who the daughter was in the picture, as they look almost like they are peers, some were even asking her what the secret to her looking so young was?