Home POLITICS Wike Reveals Two Key Positions He Was Offered As Substitute For His...

Ahead of the Peoples Democratic Party (PDP) President Primaries, Governor Nyesom Wike is One of the Top Contenders jostling for the 2023 Presidential Ticket of the opposition party. Wike is currently Consulting Stakeholders of the PDP across the Country to solicit for their Support. The Rivers State Governor on Wednesday visited Cross-River State where he met with Delegates and Party Leaders at the Transcorp Hotels in Calabar, the Capital City of Cross-River State.

Wike who accompanied by the immediate past Governor of Gombe State, Ibrahim Dankwambo urged the delegates to support his presidential Ambition assured them that he has all it takes to wrestle power from the ruling All Progressives Congress (APC). He added that he is Young, Vibrant and Energetic to go to every nook and cranny of the Country. It will be recalled that Wike has paid similar visits to Lagos, Enugu, Imo, Borno, Benue and some other States to seek for the Support of PDP Chieftains and Delegates. 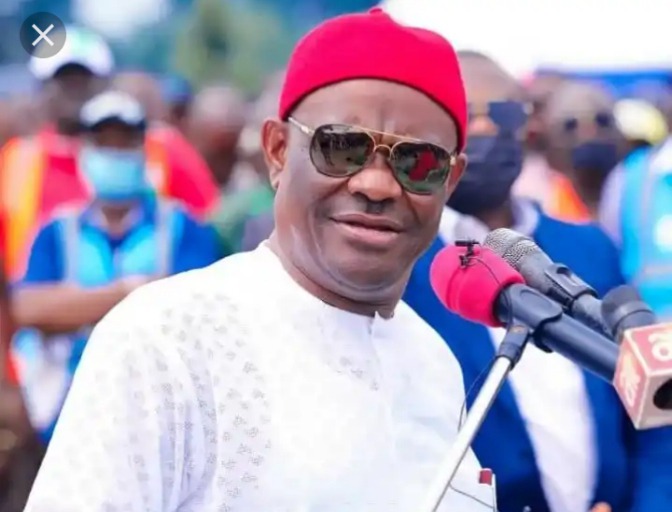 Wike who declared he is not among those agitating for the Peoples Democratic Party (PDP) to produce a Consensus Candidate revealed how he was persuaded to accept other Political Positions, but insisted that he is contesting for Presidency.

Speaking further, he revealed how he was lobbied to accept the Vice-presidential Slot of the party or contest for a Senatorial Seat in Rivers State. He expressed optimism that he would win the PDP Presidential Ticket and move further to win the 2023 Presidential Election.