Home VIRAL “I was speeding and when I look back my baby girl was... 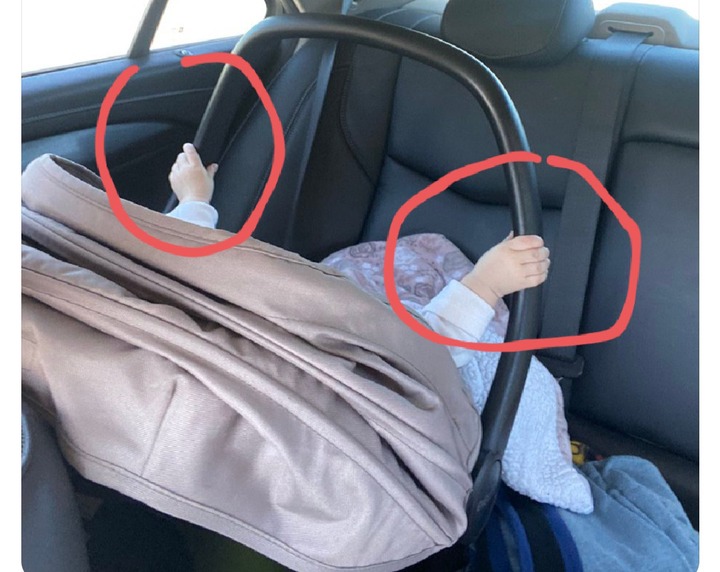 As most people are aware that when traveling with a baby it is essential to placed them inside their seat. This is to ensure the baby is comfortable and safe if something happened along the way. With that being said, a lady recently caused a stir on social media after posting this picture.

Basically on the picture her baby was holding on the sides of her seat. The lady wrote on her caption, “I was rushing to pick up my cousin, hence I was speeding. However I was surprised to see what my baby was doing”.

There were mixed reactions on the comments. Some were saying the lady was putting her baby in danger because she took the picture while driving. Others mentioned that the baby probably felt scared, hence she was holding on. There’s a lot that people had to say, see more reactions down below;