Home SPORTS ‘I feel ashamed as a Barcelona fan’: Laporta on Camp Nou being... 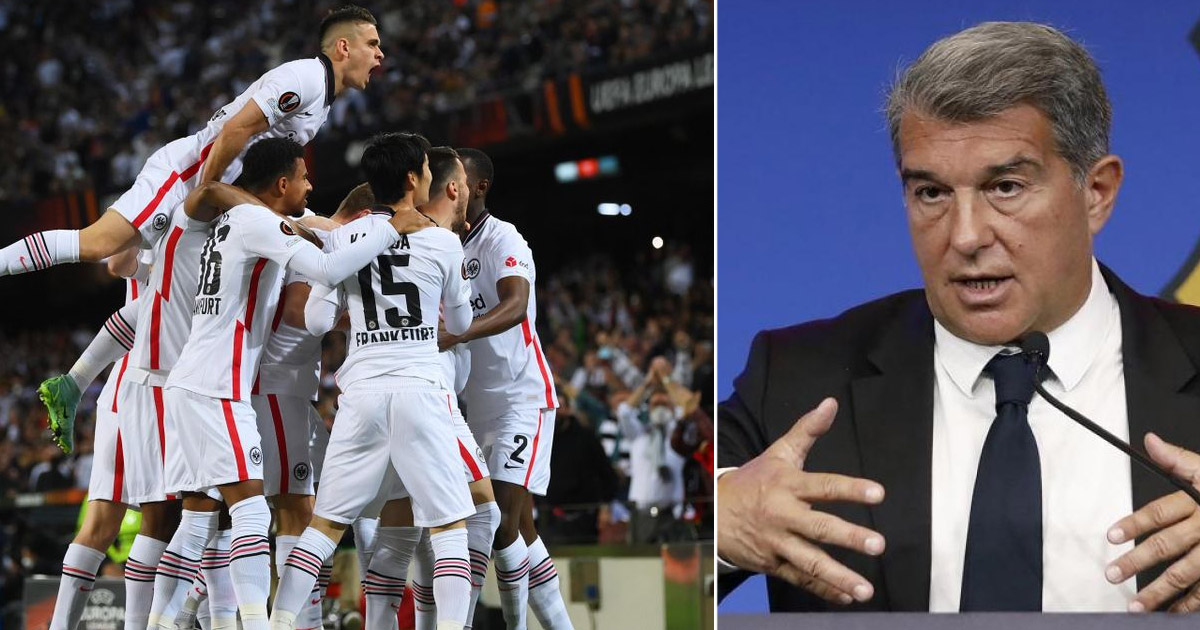 “What has happened in the stands is a shame that cannot be repeated, we must process the information we have to take action, but it’s unfortunate. We will have to be stricter and not allow certain things. I feel ashamed as a Barcelona fan,” Joan Laporta said after the Eintracht game.

As a reminder, there were almost as many rivals fans at Camp Nou as Barcelona fans during our latest Europa League outing. It’s explained that many club members sold their tickets to the visitors.

Laporta also commented on Barca crashing out of the tournament.

“We have not been able to win, we have lost the tie and we have to accept it. We are all sad and angry but we have to keep going and fight for La Liga.”

In La Liga, the Catalans are 12 points behind the league leaders but with a game in hand.