Home Entertainment Don Jazzy reads book on how to be a step dad amid... 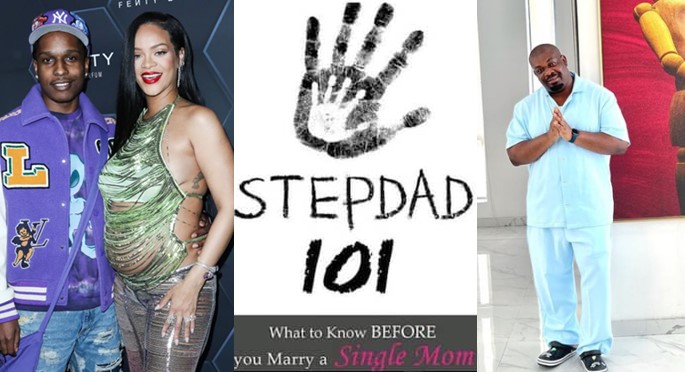 It was reported earlier that the American-Barbadian singer ended her relationship with the rapper after allegedly catching him cheating with a shoe designer for Fenty.

Though both Rihanna and A$AP are yet to confirm or deny the rumours, Don Jazzy has revealed that he is preparing to be a step dad to the ‘Man Down’ hit-maker’s unborn child.

The Mavin boss said he is reading a book that will teach him how best to be a step father.

He posted a snapshot of the book cover and wrote; ”Just started reading this book cos of the news I’m hearing about my baby Riri.”