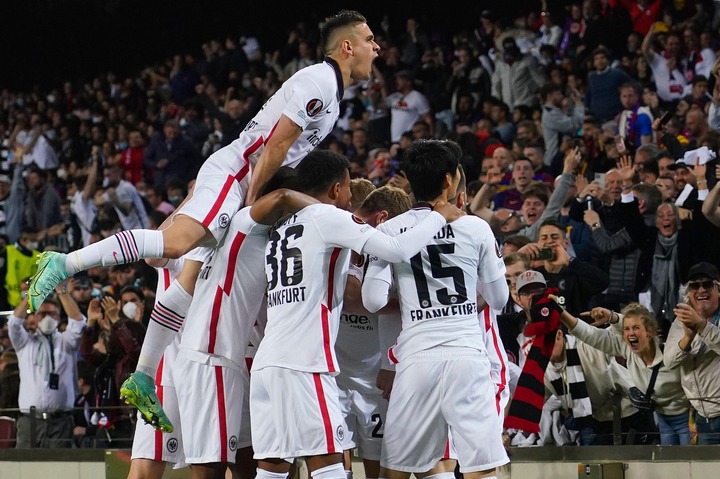 Xavi Hernandez led Barcelona team were in action tonight in their second leg of the UEFA Europa League against Eintracht Frankfurt at the Camp Nou.

Barcelona in the game fell out of pecking order as they suffered a double lead in the first half before turning the fortune of the game around in the second half but their efforts were not enough to secure a spot in the semi-final of the competition. 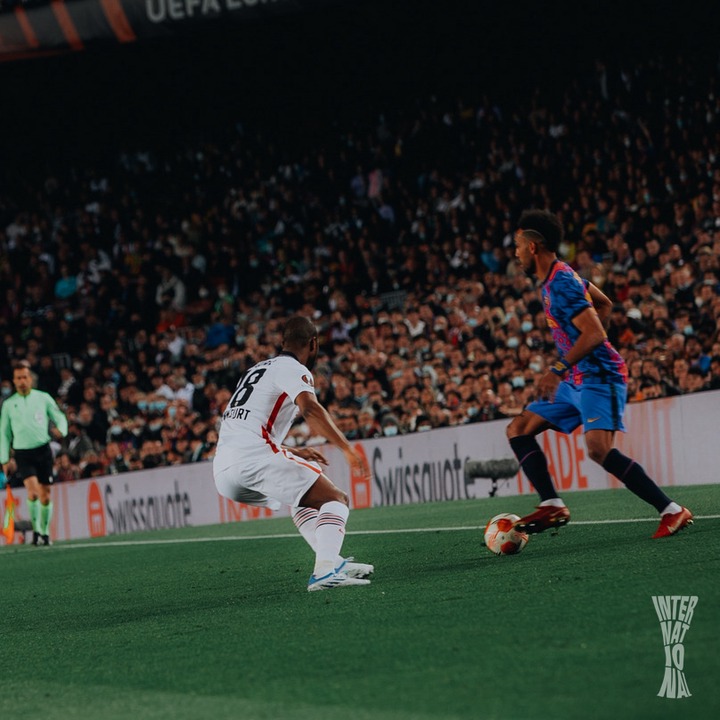 A brace from Filip Kostic and a goal from Rafael Borre gave the visitor the three goals while Sergio Busquets and Memphis Depay got the two goals for the host, as it ended three goals to two at full time which got the German Bundesliga side progressed to the last four with four goals to three scoreline on aggregate after the first leg ended one all draw.

With the disappointing defeat at home, here are four of Barcelona players that performed woefully and as a result cost the team to seal the ticket for the penultimate stage:

The Gabonese striker and former Arsenal captain who has been in incredible form for the Los Blaugranas since his arrival at the club was not at his best form in the show of the night. 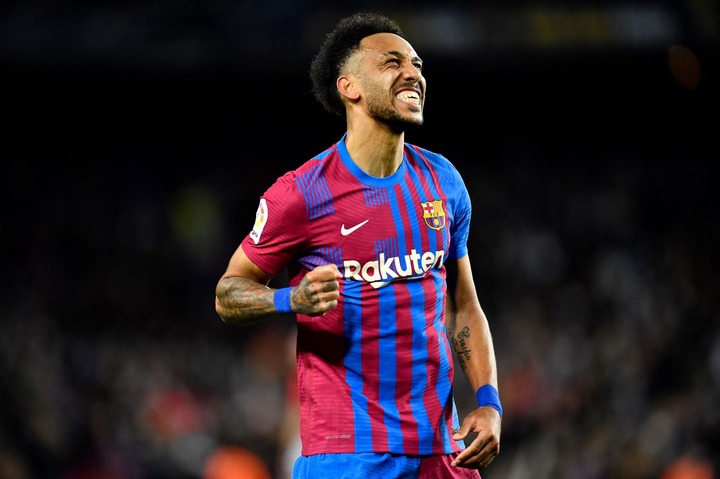 He practically had a very bad day at office as he gave little or no contributions at the heart of the forward line by wasting some clear cut chances that could have resulted to goals for the Catalan giant.

The former Manchester City star was totally a flop at the heart of the defence line and as such caused some blunders at the back which contributed to the shocking and embarrassing defeat in the show of the night.

The Spaniard was not really impressive as he gave up some shaky and shambolic performance which was far below average. 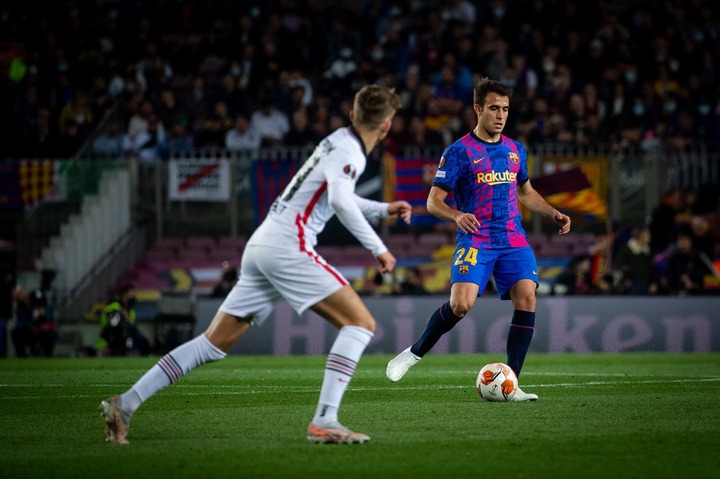 The German international was also not in his best form as he contributed to the defeat by making some indecisive errors which were not expected in any way from a world class goalkeeper of his calibre.

The former Manchester City star was also silent in the game as he could not do something spectacular at the heart of the forward line, as Barcelona failed to create enough chances upfront in the opponent box. 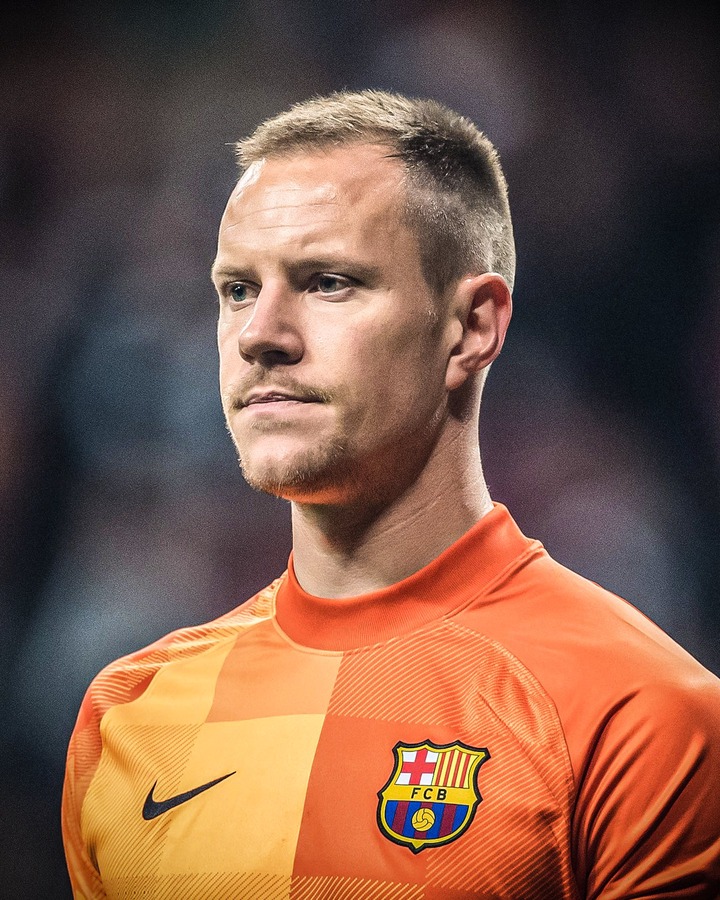 Barcelona with the defeat will now be hoping to be back better and stronger with the optimism to return to winning ways in their next game, as they looked forward to continue their pursuit in the current campaign.