Home METRO Woman didn’t know she was pregnant until she gave birth in a... 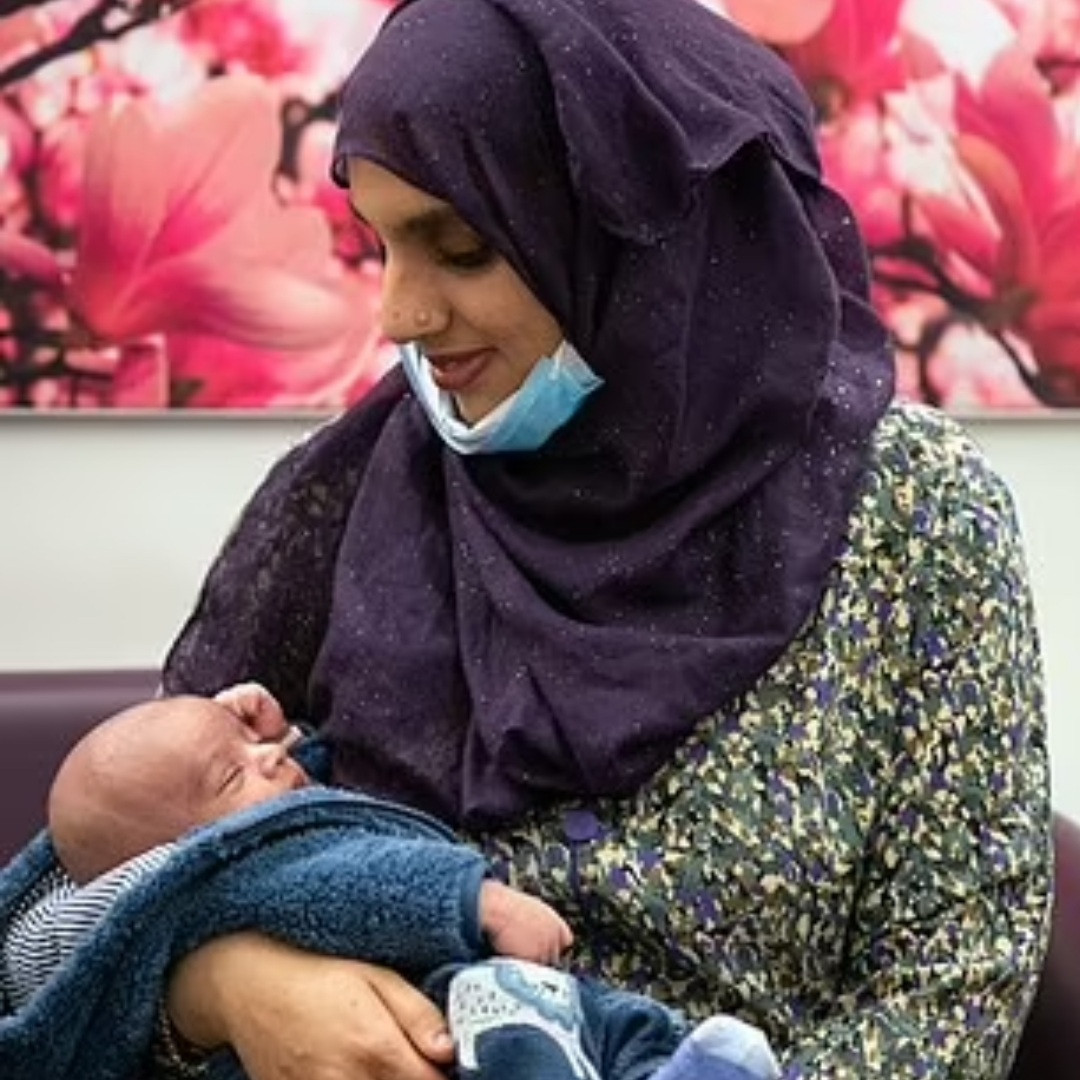 A woman didn’t know she was pregnant until she saw a baby’s hand inside the toilet bowl when she was about to flush after use.

Lalene Malik, 23, was rushed to A&E at Northwick Park Hospital in Harrow, London, by her family after she complained of an excruciating stomach ache at home in Greenford, west London, on March 26.

The 23-year-old said she had been prescribed the contraceptive pill five months earlier and took two pregnancy tests in February 2022 and they came out negative.

So, she assumed the stomach pain was constipation.

She was rushed to the hospital when the pain became unbearable. While waiting to be attended to at the hospital, Lalene went to the hospital bathroom and her mother, Sumra, heard her crying in pain while using the toilet so she alerted doctors.

Just as Lalene was about to flush after using the toilet, she spotted a tiny arm in the toilet bowl.

She believes her baby may have been stuck in the toilet bowl for up to seven minutes before he was rescued by medics.

The new mother said: “I was gone. My mind was blank. I was put in another room because obviously I was crying and my mum was crying.

“It was a complete shock and a trauma for both of us and I felt that my life was in danger. 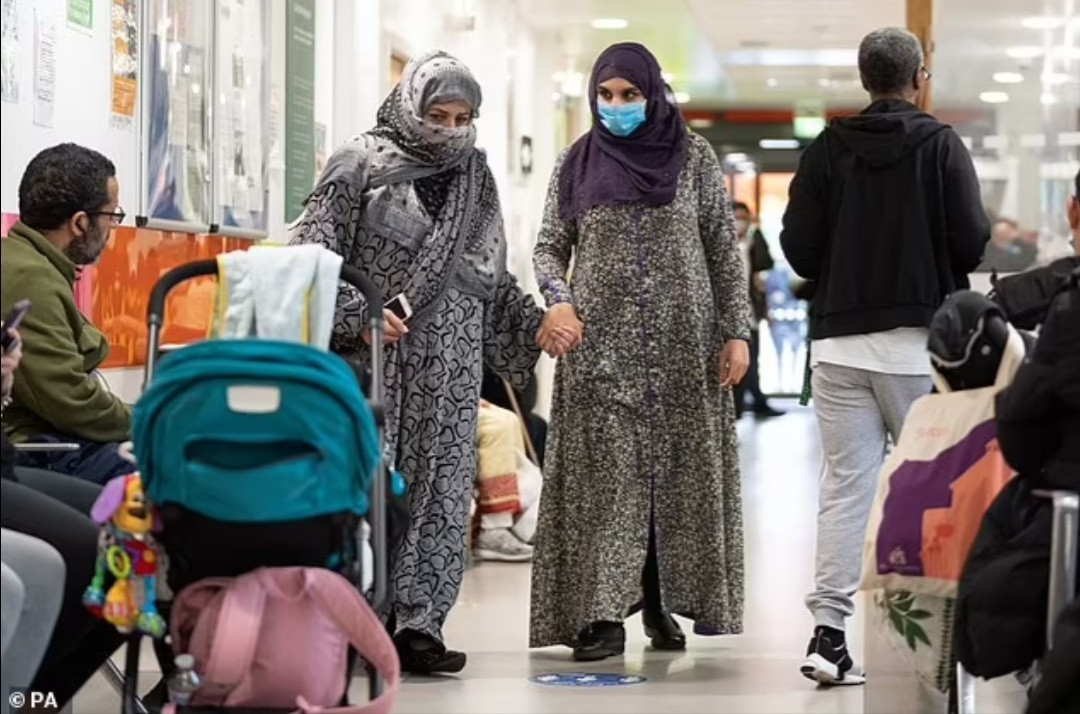 Doctors who retrieved the baby said he “looked lifeless” and was not breathing. But resuscitation efforts were successful.

Baby Mohammed Ibrahim was born full-term and is now healthy after he was given oxygen and monitored carefully by hospital staff.

Dr Ewa Grocholski, an A&E registrar at the London hospital, who helped save Ibrahim by giving him chest compressions after getting him out of the bowl, said it was the “most amazing experience” of her medical career. 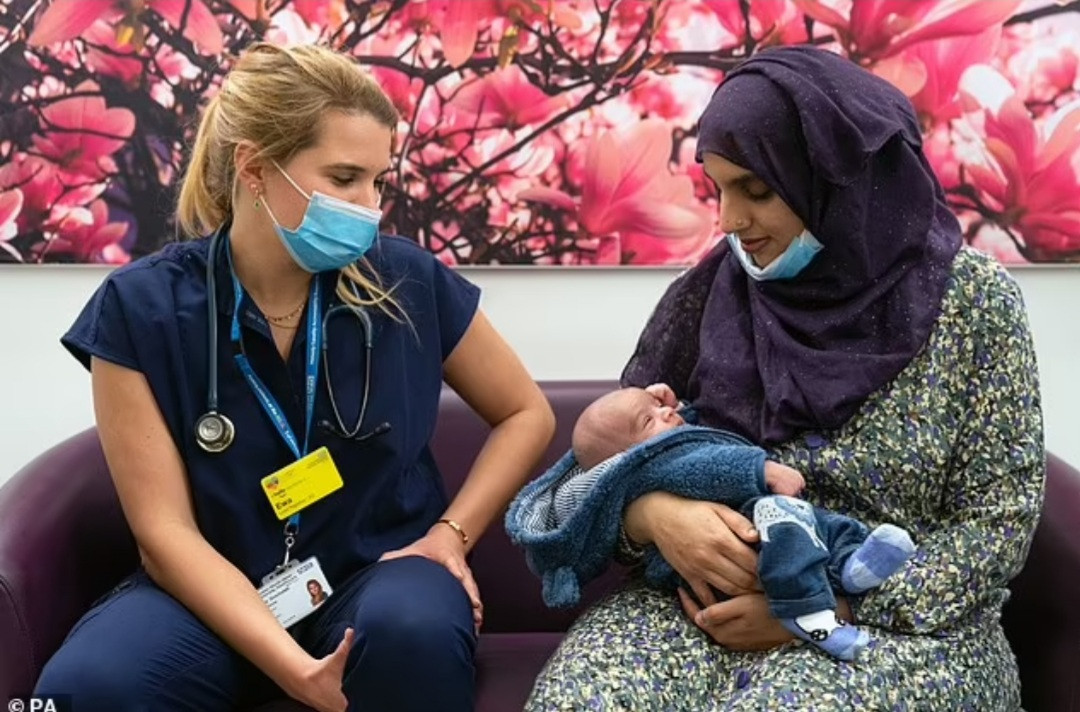 She said: “Luckily we caught it in time. I’ve never seen (a baby be born) in such circumstances.

“I’ve seen young ladies like Lalene before coming to A&E not knowing they’re pregnant and delivering in the A&E department, but it was always in a more safe place.”

Around one in 2,500 pregnant women do not know they are pregnant until they give birth.

Ms Malik said her son is a “miracle” baby but accused her family doctor, at Elm Trees surgery in Greenford, of failing to carry out tests properly which could have revealed she was pregnant. 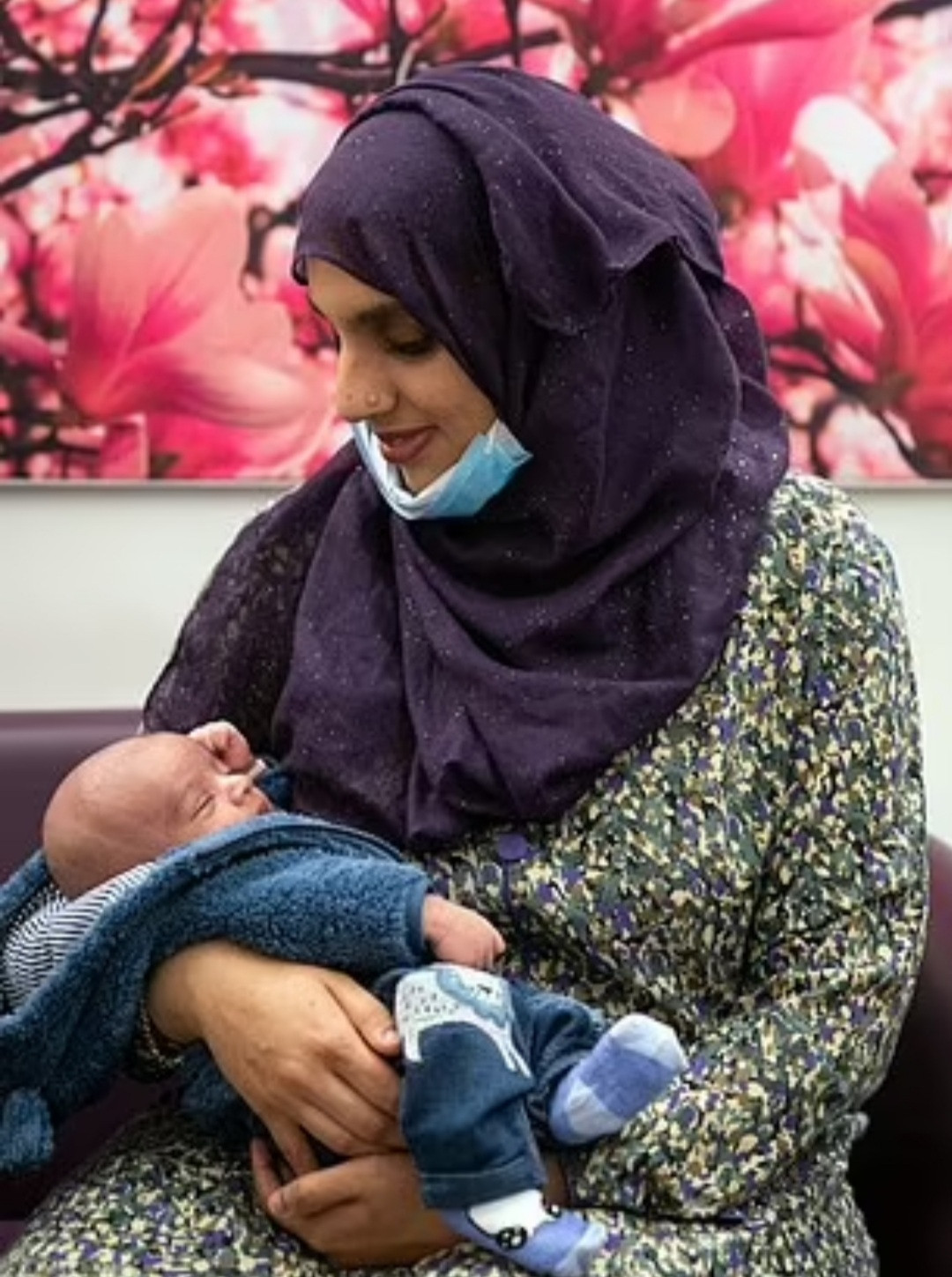 “If I had known I was pregnant, I would have cherished those moments going shopping, getting stuff ready for the baby,” she said.

Her husband was abroad at the time and in “complete shock” when he learned of the birth, Ms Malik added.

The student, who is taking a masters in international relations at Roehampton University, said she had not been planning on having a child and had taken the pill from October to January after it was prescribed by a doctor.