Home Entertainment While On My Sick Bed, I Released A Loud Fart, Immediately I... 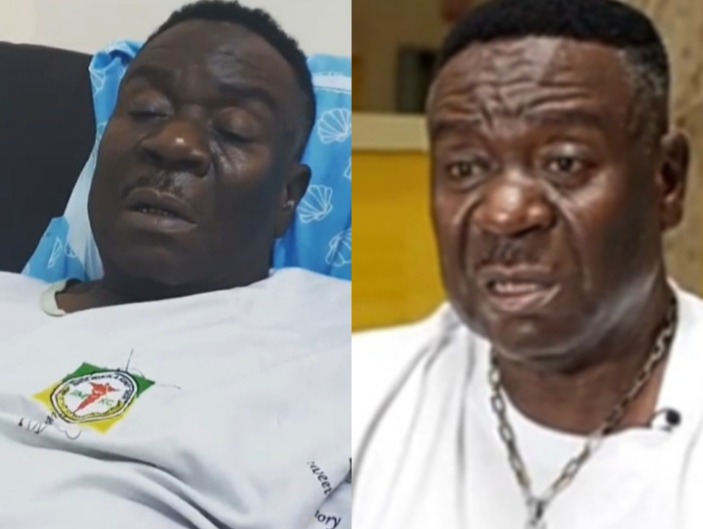 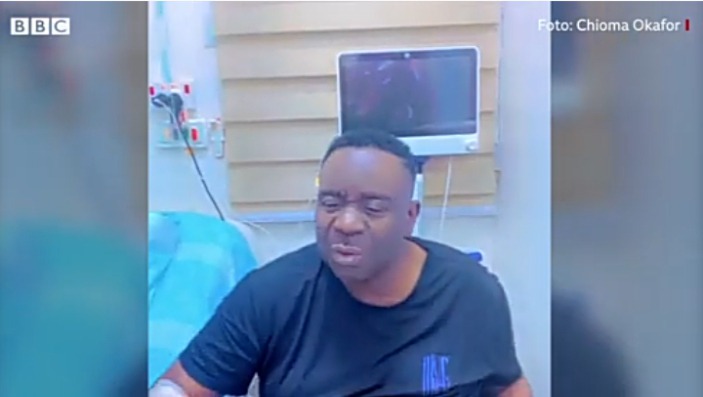 He was very weak and sick while in the hospital, a video of himself in the hospital was released for Nigerians to see. His wife and his daughter were with him in the hospital at that time. Mr. Ibu made it clear that despite he was very down, weak, and sick in his hospital bed, after releasing a very loud fart, he started feeling better. 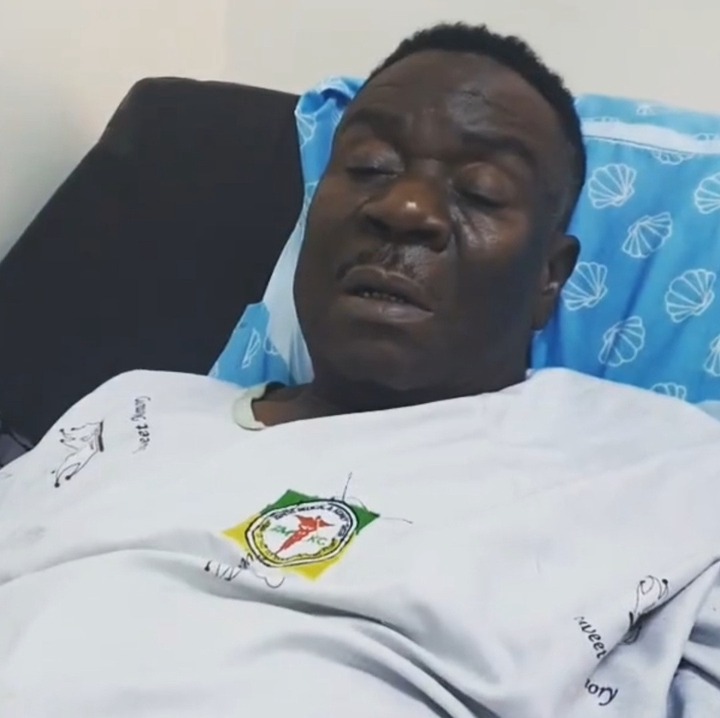 He thanked God for saving his life, and also thanked those who prayed for him to be delivered from the sickness. He also thanked his colleagues who came around to check on him. He said he was well taken care of, including the care from his loving wife who never left his side during his time of sickness. 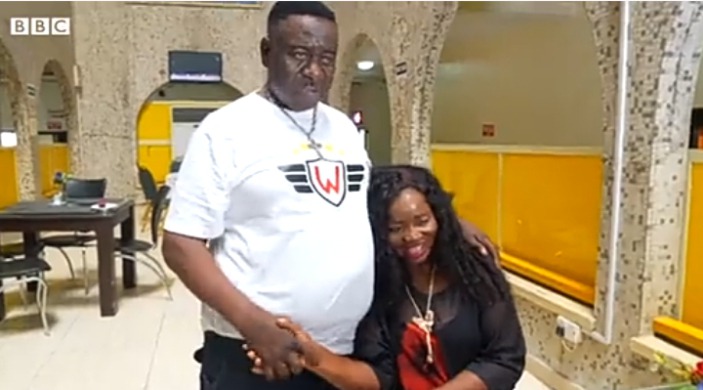