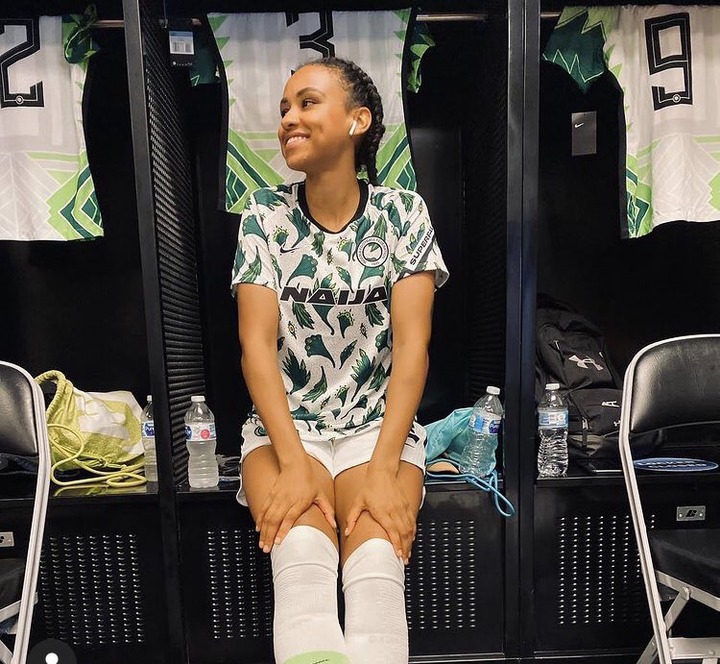 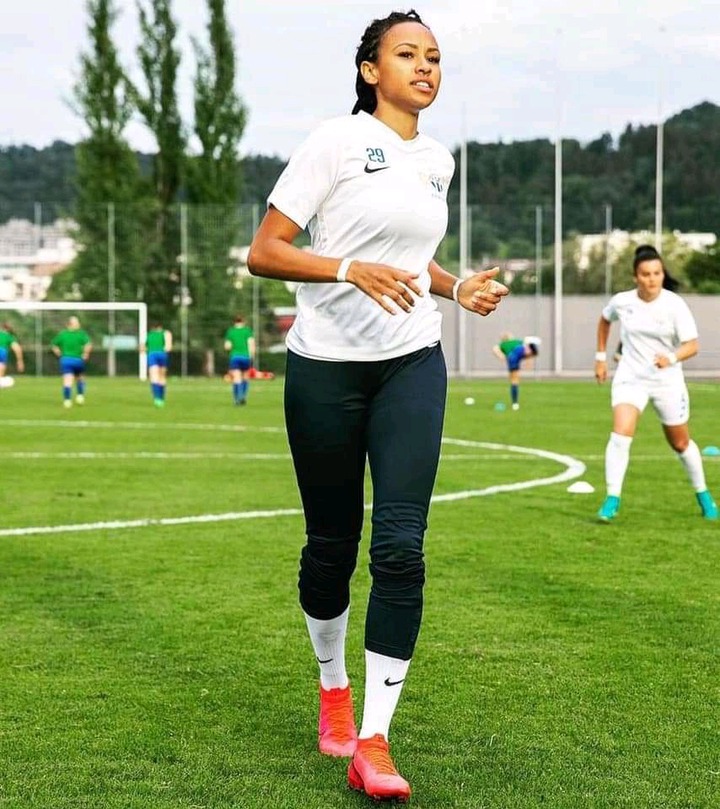 Zogg has played for BSC Young Boys, Femina Kickers Worb, FC Bethlehem and Zürich in Switzerland. Zogg made her senior debut for Nigeria on 10 June 2021 in a 0–1 friendly loss to Jamaica. She is the one of the most beautiful women player in Nigeria. She represents Nigeria women’s national football team at both the FIFA Women’s World Cup and African Women’s Championship. She was also nominated for best female African footballer in 2018, She was also a member of the Nigerian squad who won the 2018 Africa Women Cup of Nations in Ghana, A tournament where she had two goals and two assists and won the woman of the match award at the final game against South Africa. 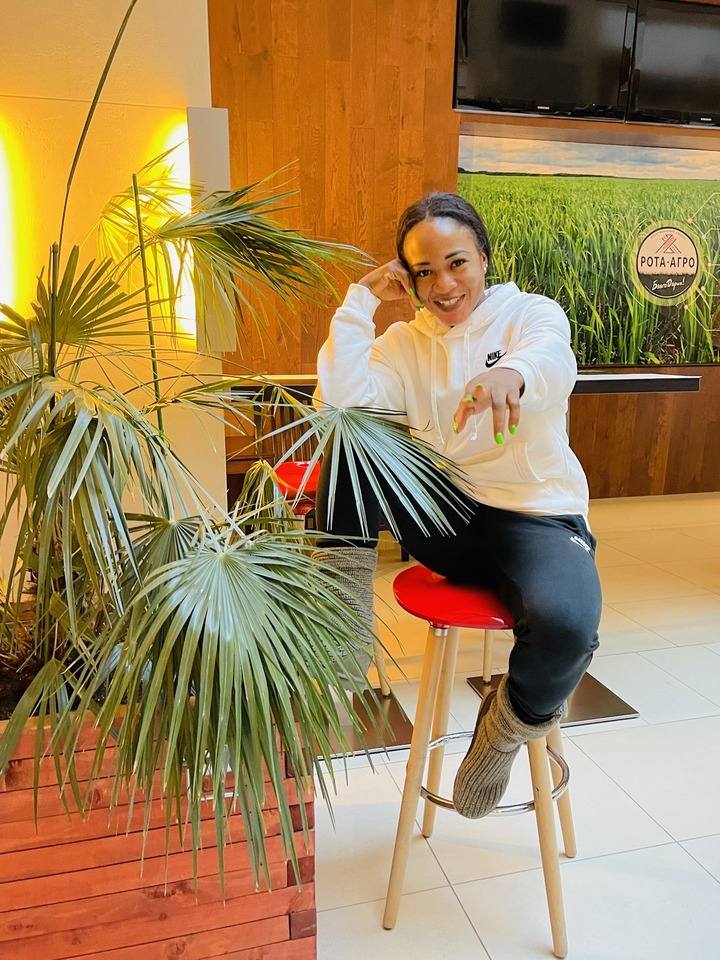 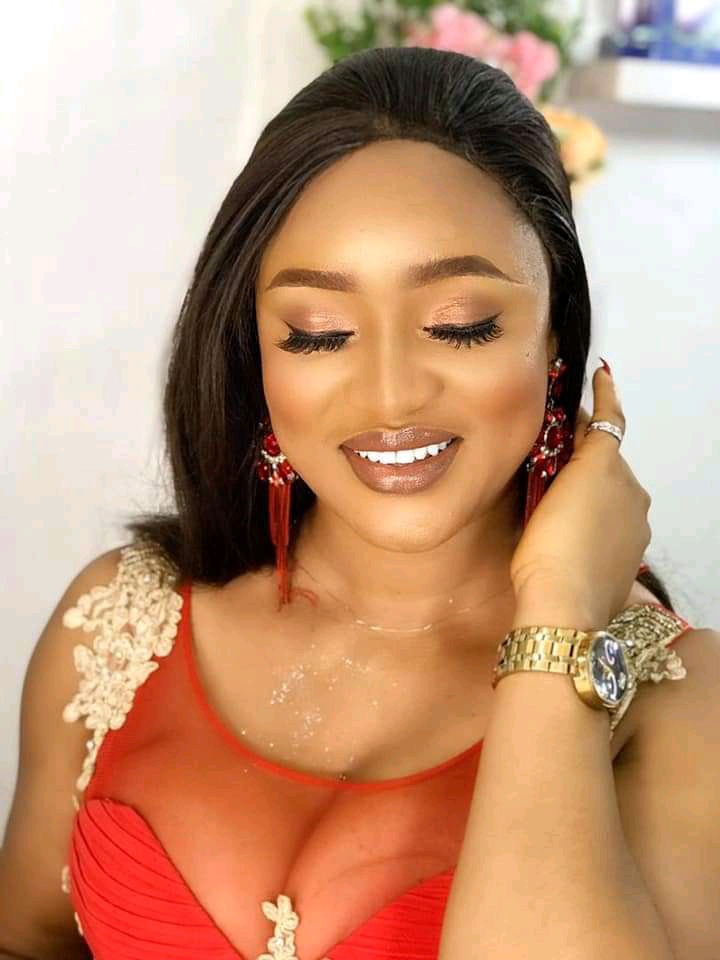 She was part of the Super Falcons squad that won the 2021 Turkish Women’s Cup in Antalya, Turkey in February and thereby becoming the first African team to win the invitational tournament.

Ashleigh Megan Plumptre is a professional footballer who plays as a centre-back for Leicester City in the FA Women’s Super League. Formerly an England youth international, she made her senior Nigeria women’s national team debut in February 2022. 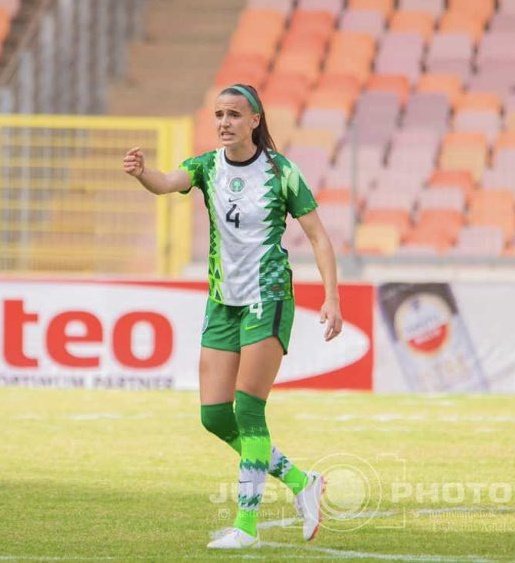 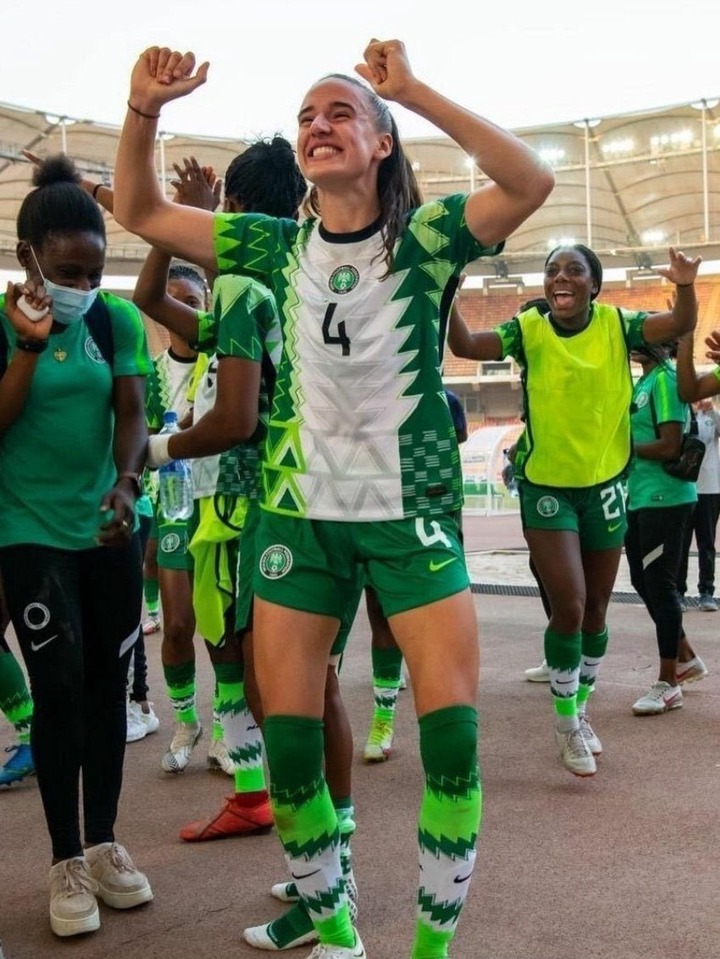 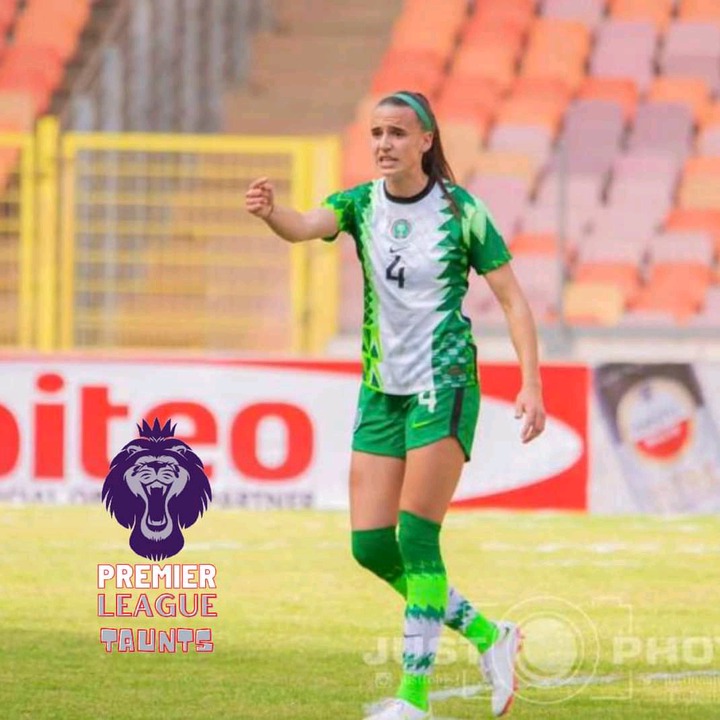 Having earlier expressed an interest in representing Nigeria at senior level in June 2021, Plumptre received her first call-up for an eight-day training camp held in Austria the following month. She qualifies to play for Nigeria through her paternal grandfather, a Yoruba from Lagos. She made an unofficial debut on 23 July 2021, starting in a 1–0 friendly win over Slovenian. In November 2021, she attended a training camp in Nigeria. In late December 2021, she was officially cleared by FIFA to represent Nigeria. She made her official debut on 18 February 2022, starting in a 2–0 win over Ivory Coast during 2022 Africa Women Cup of Nations qualification.