The first leg at Stamford Bridge ended 3-1 in favour of La Liga Leaders Real Madrid. Benzema scored a hattrick in the fixture.

Robert Lewandowski failed to score in the first leg as Bayern were beaten 1-0 in Spain by Villareal. 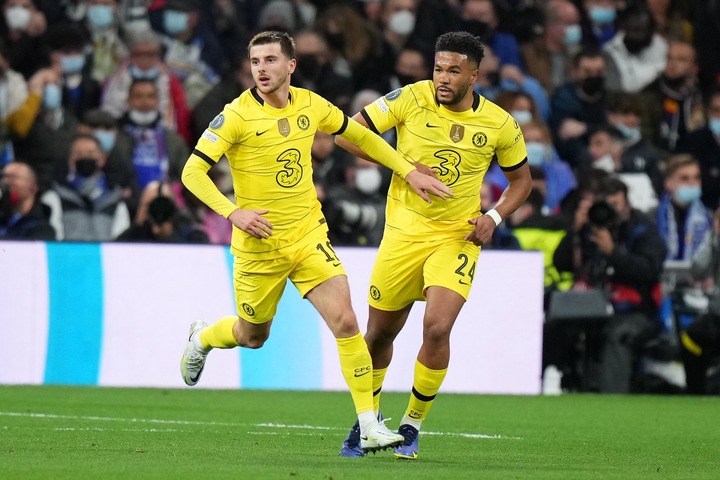 Chelsea were very impressive in the first half and took the lead through Mason Mount. Werner nudges a flick into the path of the England international on the edge of the box. 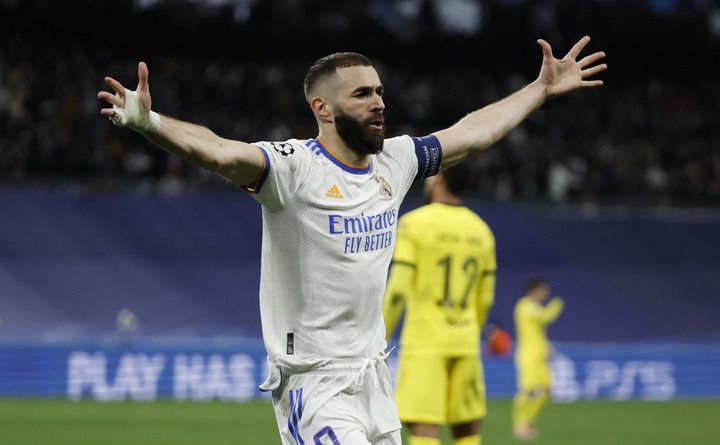 Rudiger scored Chelsea’s second goal and Wener scored the third. Real Madrid fought back and scored two goals through Rodrygo and Benzema to send Madrid through to the semi-finals. Bayern Munich drew first blood through Robert Lewandowski. Lewandowski’s first shot of the night found the back of the net 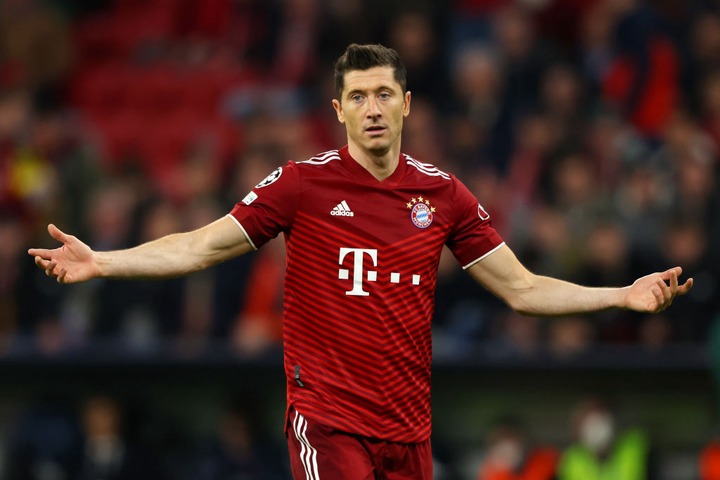 Super Eagles Star Chukwueze equalised for the visitors as his shot was enough to beat Neuer. The game ended 1-1 and Villareal are through to the semi-finals. What a huge moment for the Super Eagles Foward. 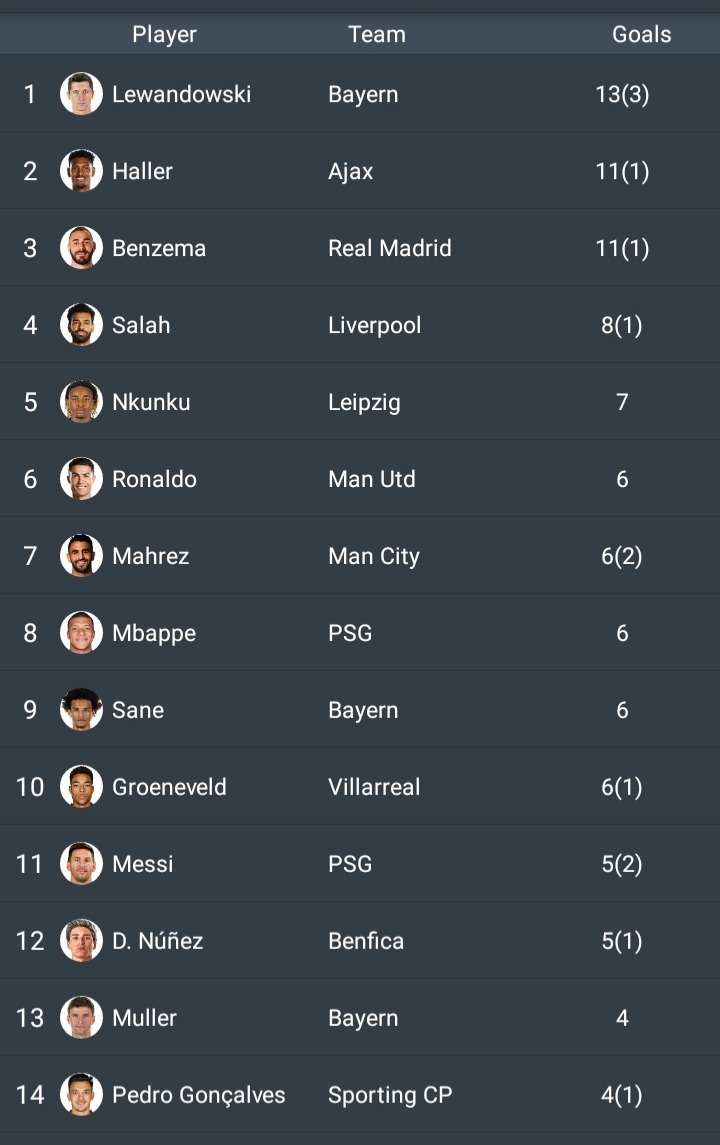