Home GOSSIP “We are planning to marry him” – Identical Kenyan triplets reveal they... 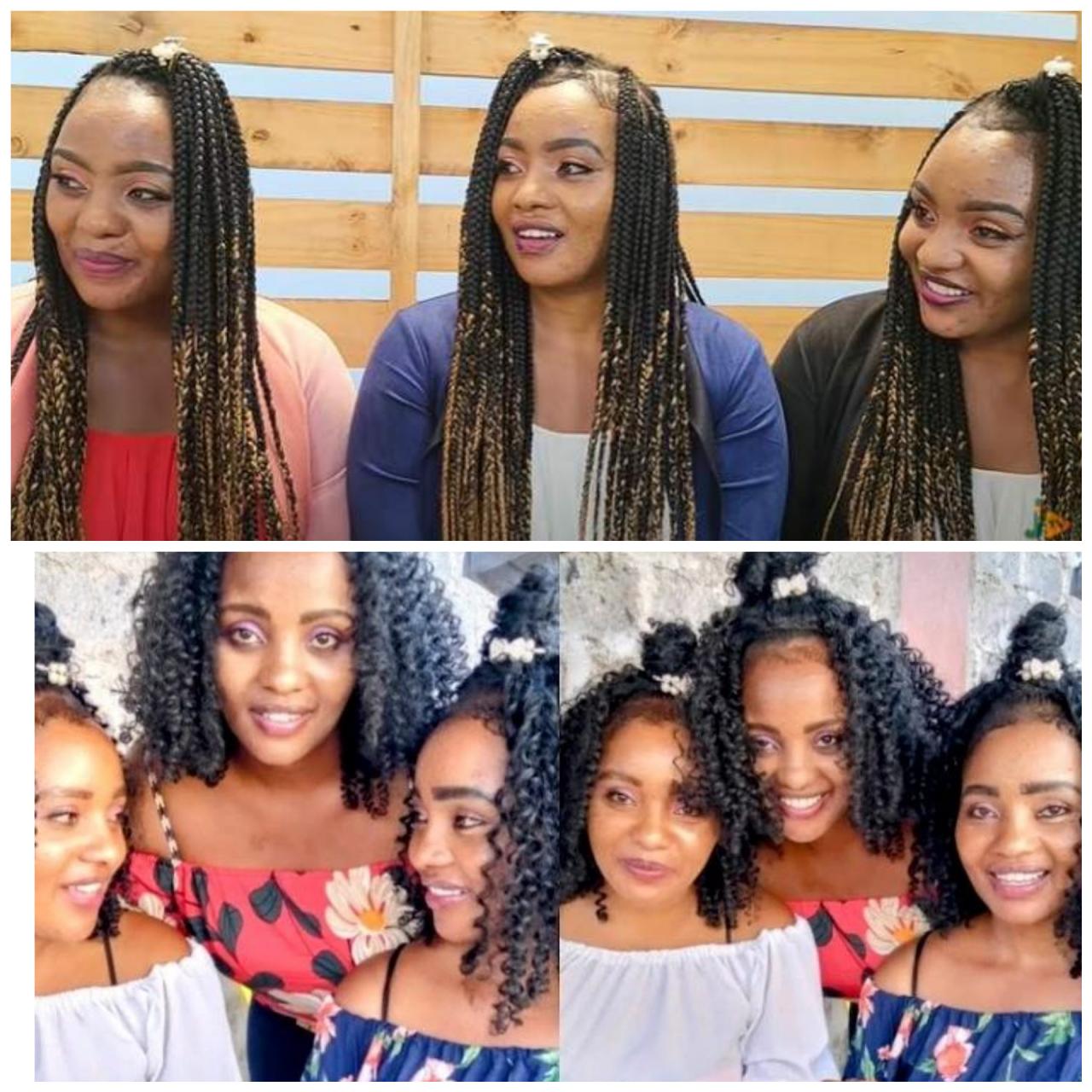 Identical triplet sisters from Kenya have revealed that they are now dating the same man after falling in love with him.

Speaking in an interview on Monday April 11, the trio, Cate, Eve and Mary said bonding with their man was not difficult since they are very close and have been sharing staff since their young age.

Kate said she spotted the said man first and shared the news with her sisters who eventually fell in love with him.

The identical trio, who are also pursuing a career in gospel music, said they are hoping to marry the man in future.

“I saw him and told Mary about it before Eve also learnt about him and fell for him. We are planning to marry him and he is ready for it as well,” one of the sisters (Cate) said.

According to the sisters, he meets them personally on Monday, Tuesday and Wednesday respectively before a joint dinner date on Friday. 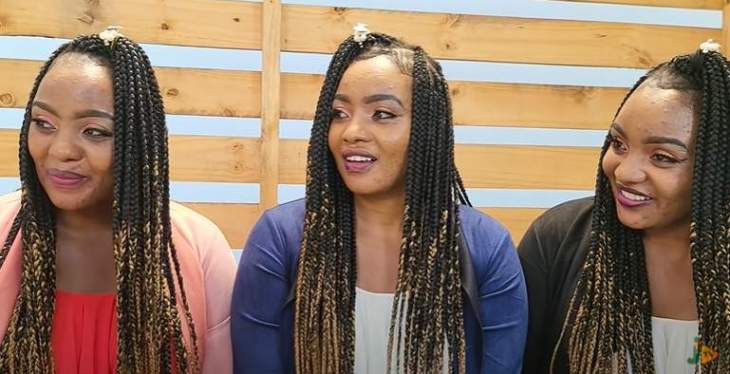 Watch the interview below…