Home GOSSIP I Like F*CKING Myself, I do it 6 Times a Day After... 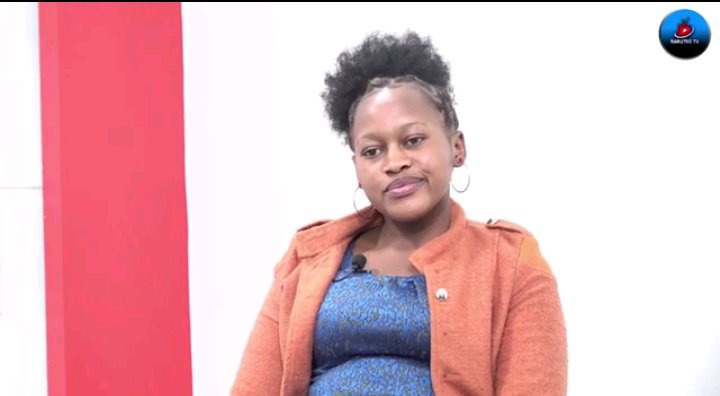 Rose story will move you to tears as she explains how her husband who was the first man she ever engaged with abandoned her with three children and a depression that saw her fall in the trap of self pleasure several times in a day.

Rose was born in Muranga County and according to her, her parents were poor and could not afford to pay for her school fees, and after she finished her primary education she came to Nairobi to work as a house help.

Rose said that while she worked in Nairobi she met a young man, and she quickly fell in love. Within no time Rose became pregnant, and the two started living together. Rose gave birth to her first child followed by another child two years later.

According to Rose her husband was a drunkard, but she used to do odd jobs like selling fruits and vegetables in her locality. Unfortunately when her second son was one year old Rose became pregnant again with her third child and this is when thing changed around the house.

Rose said that her husband wasn’t Ready for a another child, and he started mistreating her. He would come home drunk and beat Rose whenever she asked him for money and this resulted to Rose stealing from him when he was drunk to make ends meet.

Nine months down the line Rose was in labor And she was taken to hospital, and she gave birth to a baby boy. Rise never saw her husband and that’s when she realized that he had abandoned in hospital.

According to Rose she called her parents who offered to pay for her medical bills, and she was discharged. Rose resented her husband because of abandoning her and their children. She said that he never came to see or even call them.

Rose said that she hated all men, and she had the fear of starting a new relationship and this is when she started pleasuring her self. The behavior started as a one time thing but later became an addiction

“I Would pleasure myself six times a day.” Rose said.

The addiction has become so serious that she is asking for professional help from anybody who is willing to help her. Rose said that she can no longer function well since all she thinks about is self pleasure even during the day