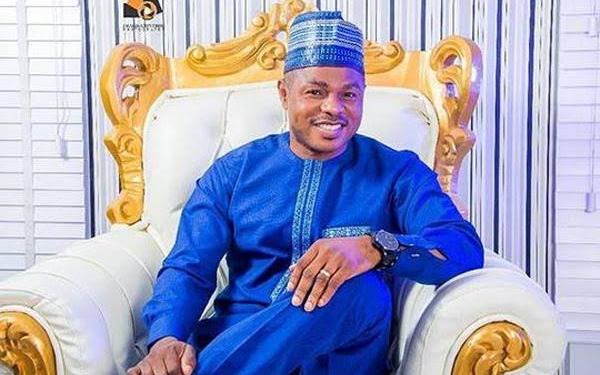 According to Abolade Salami during his program, ‘Agbo Oselu’, the men of under world came around 6am with fire arms and stole from members of the staffs on duty.

It was gathered that some of the stolen items were cash and phones and other valuable items which was not mentioned.

As of time of filing this report, It could not be assertained if members of the organization suffered any harm or injuries during the attack.