Home MYTH Two Countries That Are No Longer In Existence 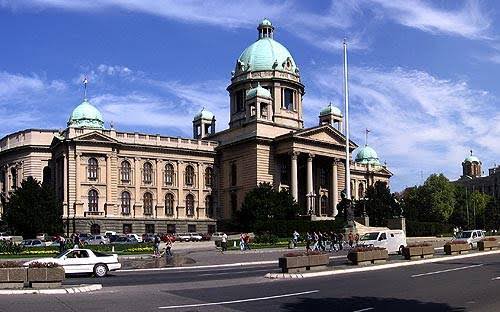 This country used to be one of the most respected sovereign states in Europe. Czechoslovakia declared independence in the year 1918. However, Czechoslovakia was dissolved in 1993. It gave rise to Czech Republic and Slovakia. It should be said that Czechoslovakia is no longer in existence. 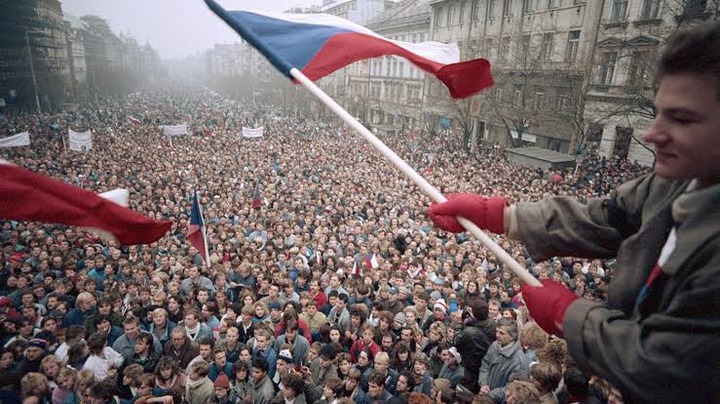 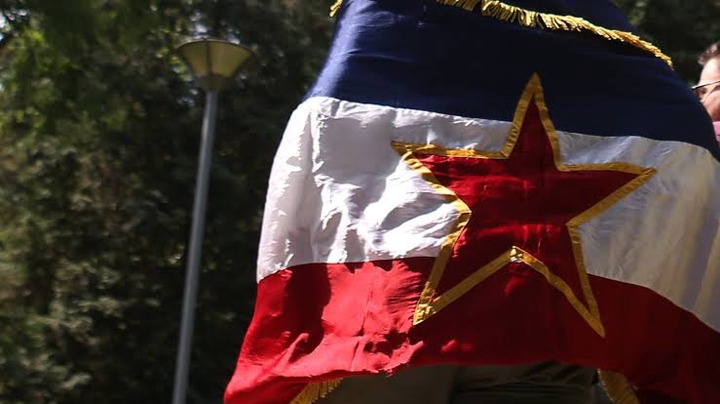