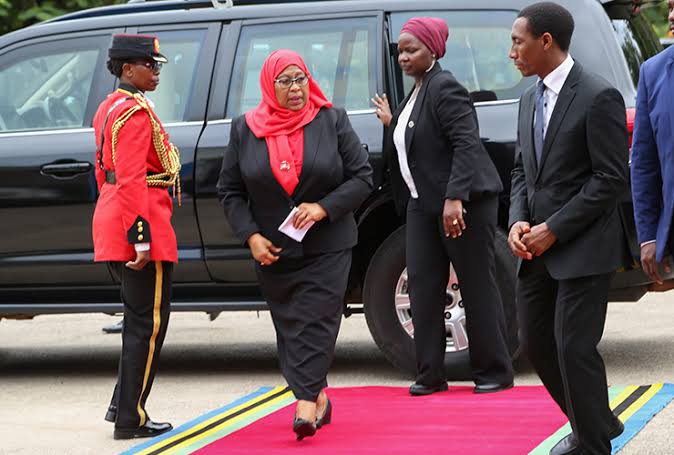 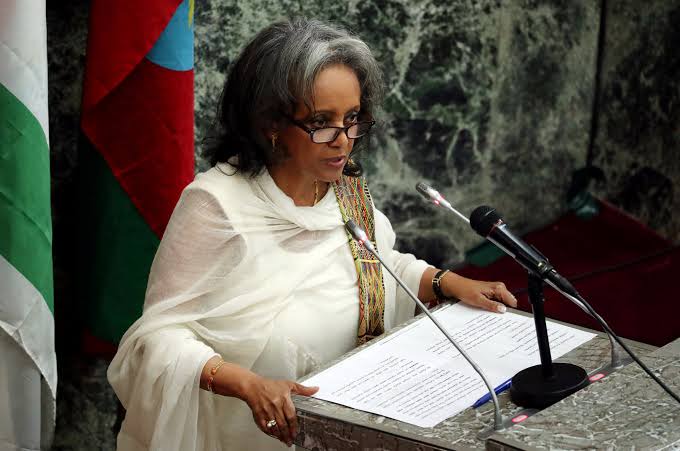 She is the second woman on this list. Ngozi Okonjo-Iweala is from the Federal Republic of Nigeria. She served as a minister under the administration of president Goodluck Jonathan. She also worked with president Olusegun Obasanjo. Ngozi Okonjo-Iweala currently serves as the Director General of the World Trade Organization. 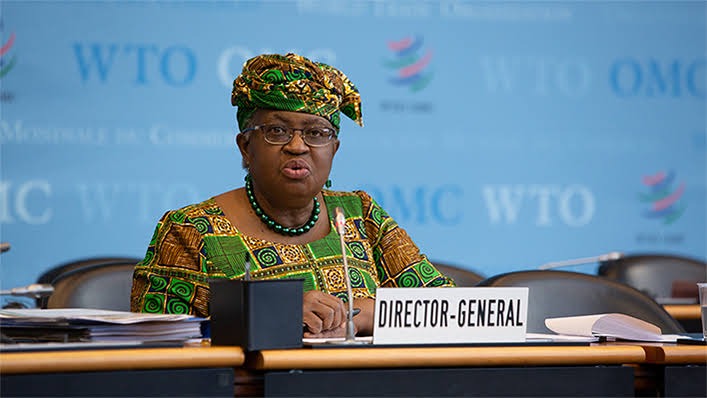