Agents of Real Madrid forward, Eden Hazard, have held a meeting with Arsenal this week, as the Premier League club considers making a bid for the play. 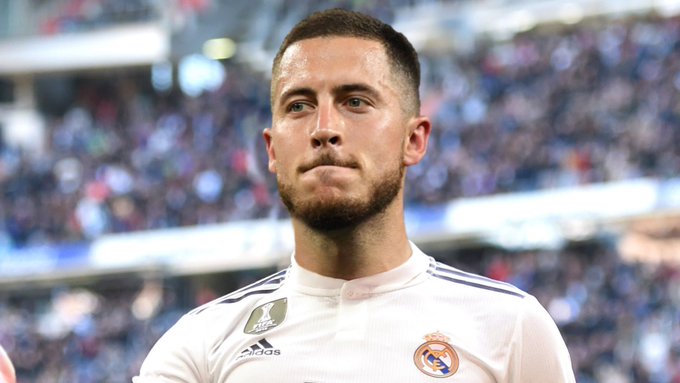 Foot Mercato reports that the Gunners are thinking about bringing the former Chelsea man to the Emirates.

Hazard will likely join on loan this summer with an option to buy.

The Belgium captain scored over 100 goals during his seven-year spell with the Blues, but has failed to shine in Madrid, since the LaLiga splashed out over £100m to sign him in 2019.

Since his arrival in Spain, Hazard has netted only six goals over the past three seasons.

Arsenal are monitoring Hazard’s situation and met with his representatives in the last week to discuss a possible deal.