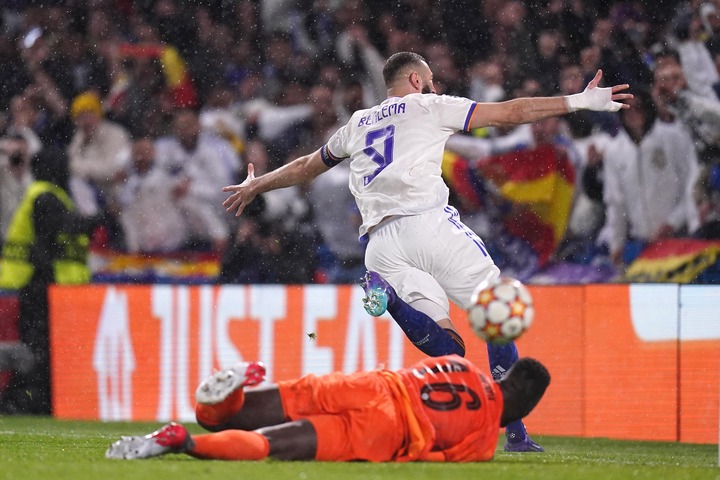 Thomas Tuchel led Chelsea team were in action tonight in the first leg of the UEFA Champions League quarter finals ties against Real Madrid at the Stamford Bridge as they suffered yet another defeat, following their humiliating defeat in the last weekend league game against Brentford.

The Blues in the game were with the optimism to get a positive result by putting their last disappointment behind so at to continue their pursuit in the title-defence campaign but were left disappointed with another huge loss. 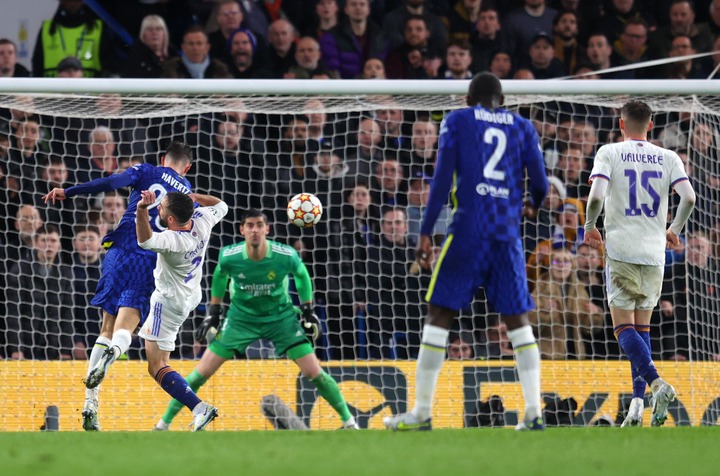 The Blues with their performance in the game were not that impressive as they put up a shambolic displays despite playing in the front of their home fans which ought to be an advantage for them.

They suffered a three goals to one defeat courtesy of a hat-trick from Karim Benzema and a lone goal for the Blues from Kai Havertz which ended the game in four-goal thriller.

Chelsea who will be hoping to overturn the deficit going into the second leg were largely affected tonight with poor delivery and lack of focus and proper coordination with the following four players to be blamed:

The Senegalese shot stopper was not in good form as he gave a replica of his last weekend performance thereby conceding a total of seven goals in two consecutive games in all competitions which is not really a good omen for the European best goalkeeper. 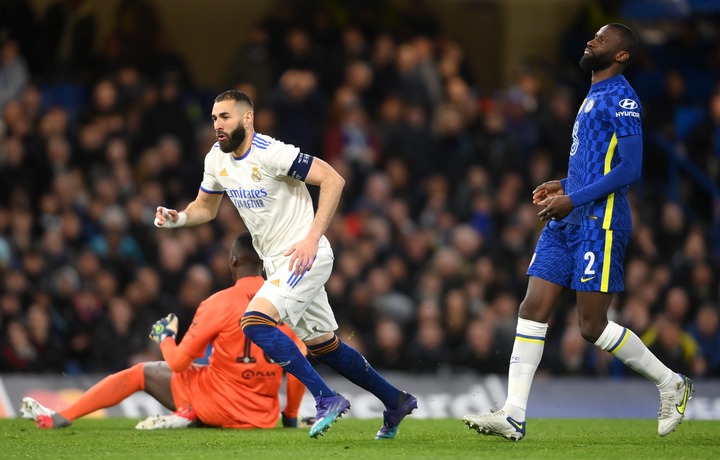 The German international was not incredible as he gave little or no contributions to the defence line which made him to cause some costly mistakes and expensive errors that contributed to the shocking home defeat.

The former Borussia Dortmund dazzler was not also at the peak in the game as he could not make any dangerous move upfront despite pairing alongside Kai Havertz at the heart of the forward line which made him to be substituted in the early minute of the second half. 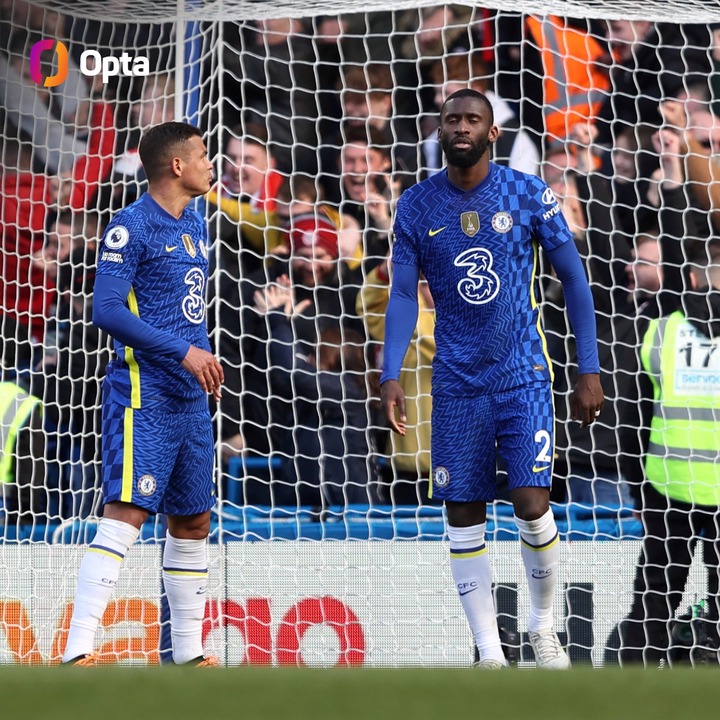 The Belgian international started the game from the bench but was introduced in the early minute of the second half and could have got on the score sheet for the Blues.

He forfeited the chance to close the gap for his side after he was set up with a clear cut chance which he blew away. 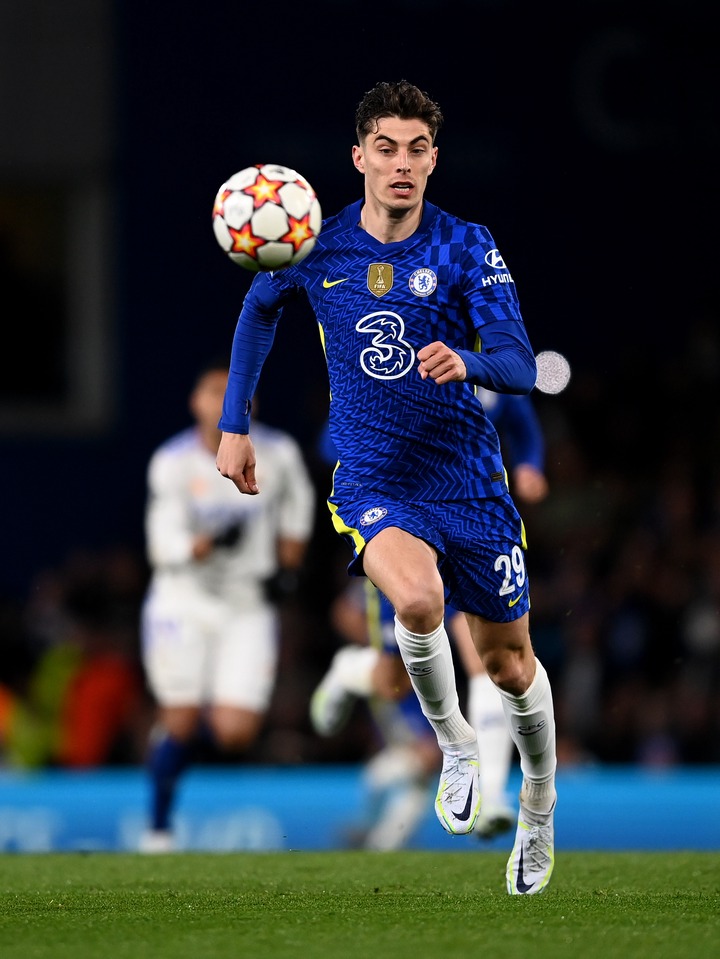 The Blues will then be hoping to perfect the job by learning from their mistakes in the first leg so as to keep their hope of progressing alive with a remarkable comeback.at the Estadio Santiago Bernabeu next Tuesday.