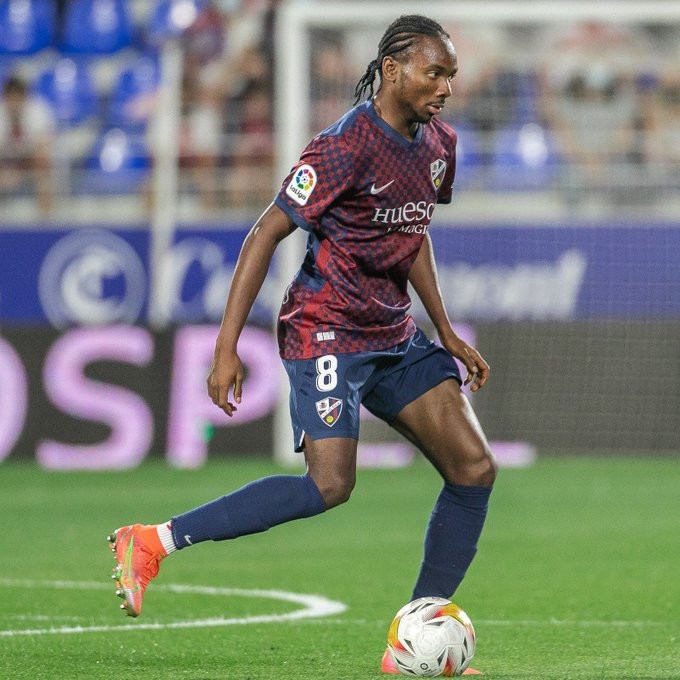 Huesca made the announcement on Tuesday April 5, stating they have decided to end their relationship with the 23-year-old. 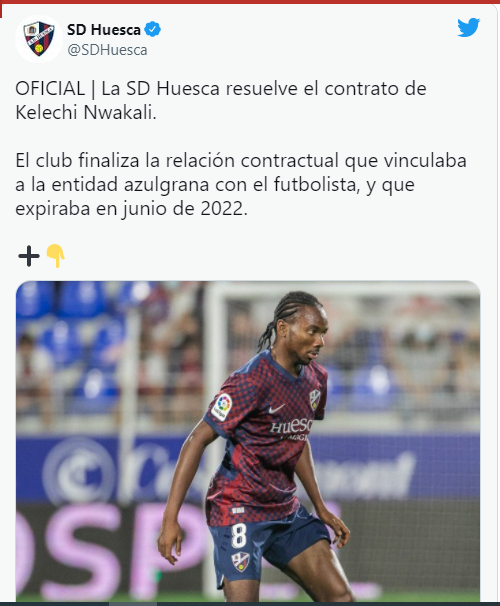 The Spanish side did not give a reason for the termination, but it was reported that the two parties have been at loggerheads for a while.

Huesca fined the former Golden Eaglets captain after he returned late from the 2021 Africa Cup of Nations.

Nwakali featured for Nigeria at the 2021 African Cup of Nations and his contract with the La Liga Smartbank team was expected to end at the end of the current season.