Home METRO Why Suspended Imam was wrong to ask Nigerians to Shun elections in...

The  Chief Imam of Apo Mosque, Shiekh Nuru Khalid, was recently suspended after criticizing president Buhari’s government for failing to visit Kaduna after the famous Train bombing that claimed the lives of many. He made this statement during a recent sermon.

Aside publicly criticising the government, the cleric also urged worshippers and entire Nigerians to shun the polls in 2023, if the government fails to fix the security problems and other challenges confronting the nation. 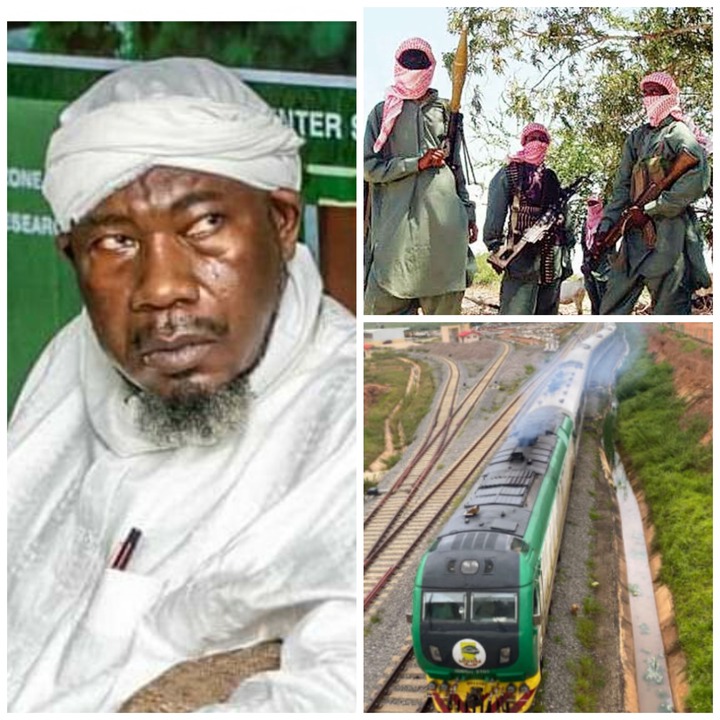 Though a lot of Nigerians have criticised the government for allowing the suspension of the cleric, as they claim he was saying the truth.

Many are not aware that the cleric during the sermon, encouraged his followers not to participate in the election if the security problem is not fixed, and this to me, was one of the main reasons he was sacked.

In my opinion, his actions were condemnable, Knowing that a lot of people listen and look up to him, his actions was capable of inciting unrest among Nigerians.

Even the Nigerian constitution punishes those who try to incite the public or try to stop people from voting during an election, and this is why his suspension was the right decision.

This should also serve as a lesson to other religious cleric, never to discourage followers from carrying out their civil duties like participating during an election.