Home Entertainment “Your mother is the A” Tonto Dikeh hits back at Prince Kpokpogri... 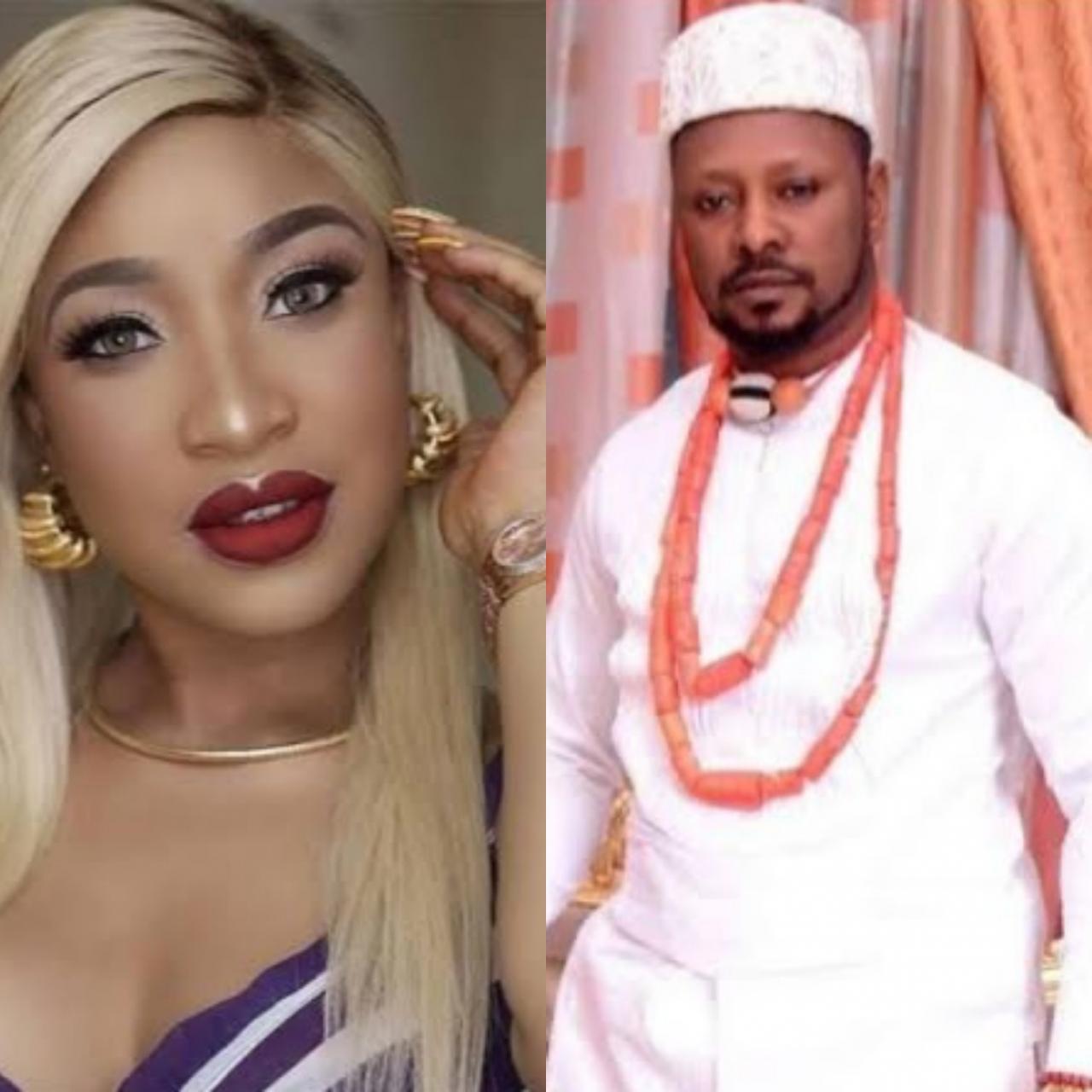 Tonto Dikeh has hit back at her ex Prince Kpokpogri after he called her a prostitute.

It began when Tonto posted a video of Prince Kpokpogri twerking. When followers assumed this meant they were back together, Tonto responded that she could never take back a community penis.

Tonto has now responded, telling Kpokpogri that it’s his mother who is the “A”.

See her response below.