Home SHOWBIZ Snoop Dogg calls out Grammy for having 19 nominations without winning any... 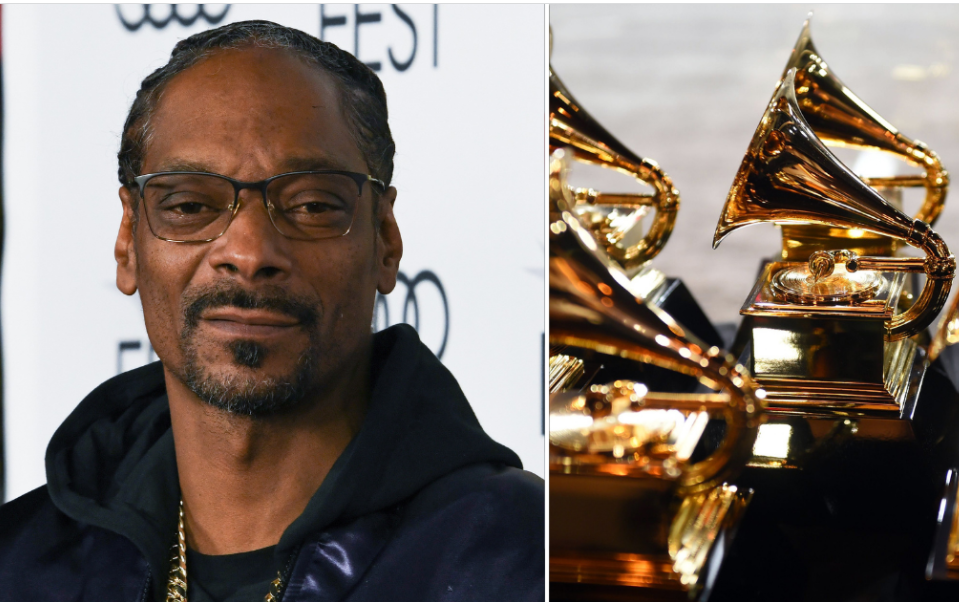 Snoop Dogg has called out organizers of Grammy Awards for failing to win a single Grammy despite bagging 19 nominations in his career.

The “Drop It Like It’s Hot” rapper took to Instagram to sarcastically thank Grammys for giving him numerous nominations without winning one of them.

“Grammys. 19 nominations no wins thanks,” he wrote in the caption of a clip from his private flight.