Deji Adeyanju is a popular Human rights’ activist, a well-known speaker and the convener of Concerned Nigerians. He is known for his active involvement in things about the public on Twitter. 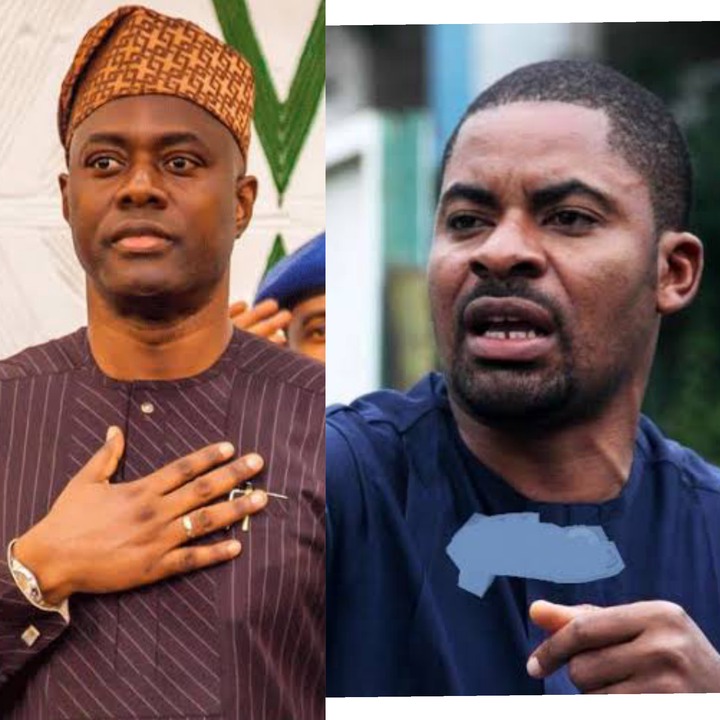 Recently, he took to his verified Twitter page to allegedly call out the governor of Oyo State, Engineer Seyi Makinde, for the huge money he borrowed for some capital project.

On his page, Deji Adeyanju says “Seyi Makinde has borrowed over N100billion in 3yrs with nothing on ground to show for this kind of crazy loans. Do you know what N100bn can do? It can turn Oyo into a mini Dubai. He also claims to be generating huge IGR. And Boko Haram challenged Zulum has done better than him.”

According to Deji Adeyanju, allegedly said the whole many that the administration of Seyi Makinde has borrowed is over one hundred billion naira and yet there is nothing new about the country.

Recall that Deji Adeyanju said in a tweet yesterday that, he was in Ibadan a few days ago and when he saw was not what he expected. Though, Deji Adeyanju did not mention his source. Furthermore, Deji Adeyanju said the whole money that has been borrowed from the present Oyo leaders is enough to transform the whole of Oyo into a more conducive and better environment like Dubai.

So many Twitter users and lovers of Engineer Seyi Makinde has reacted greatly to his tweet see what a few of them are saying; 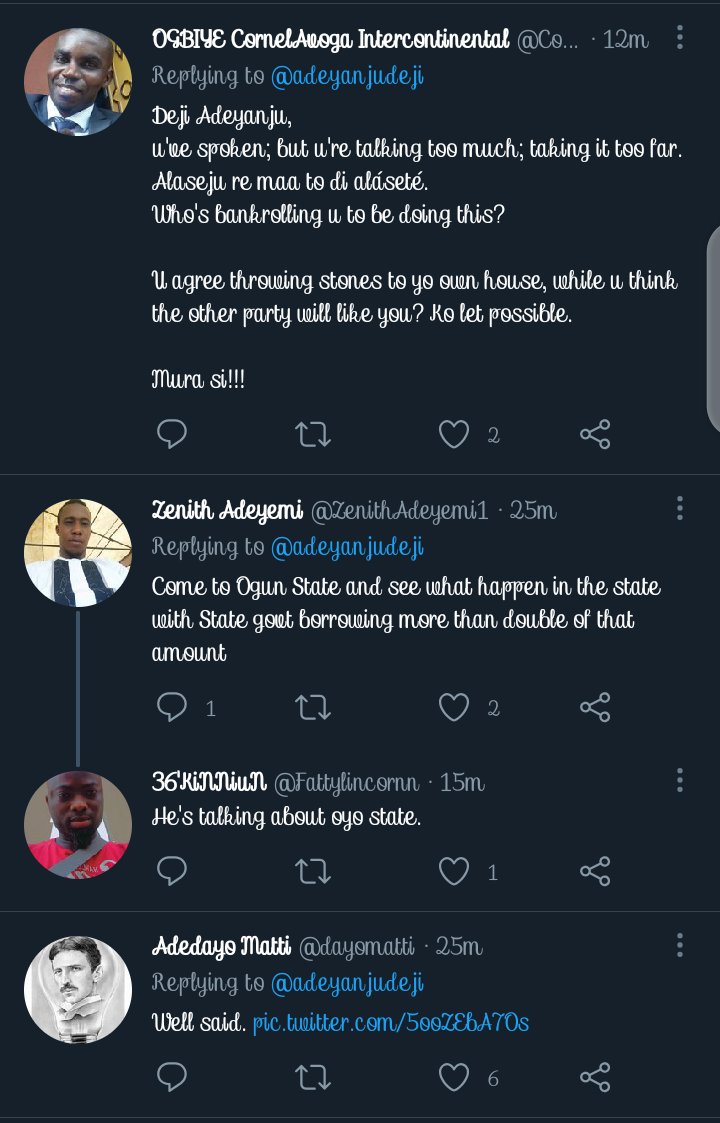 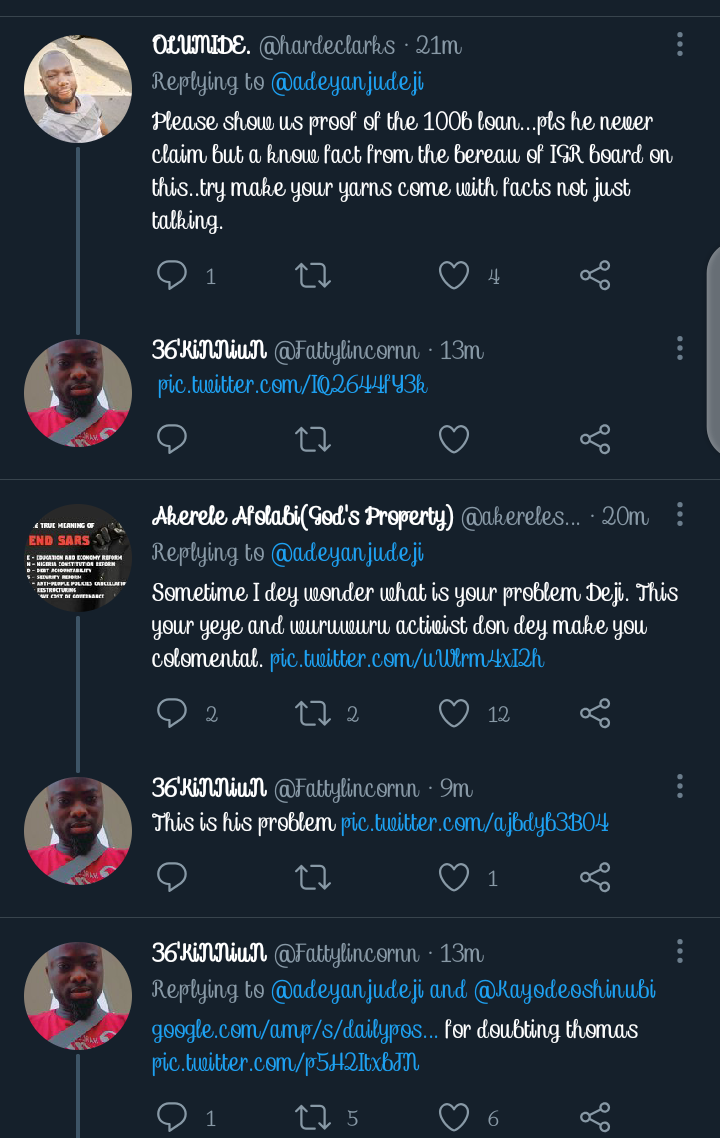 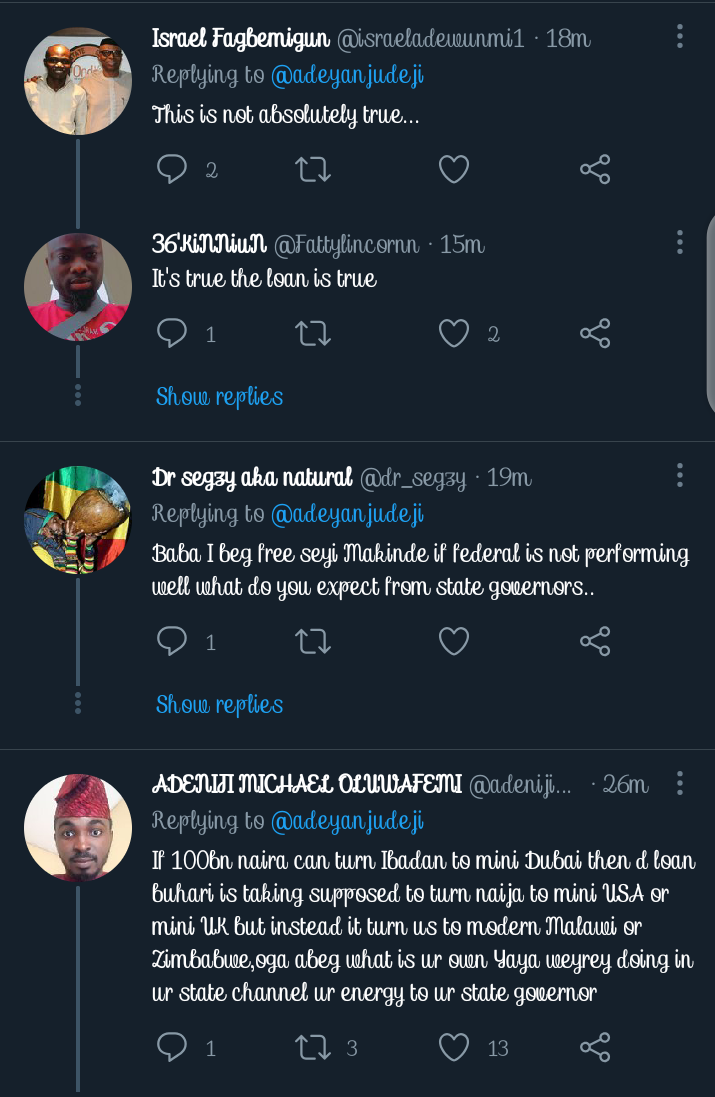