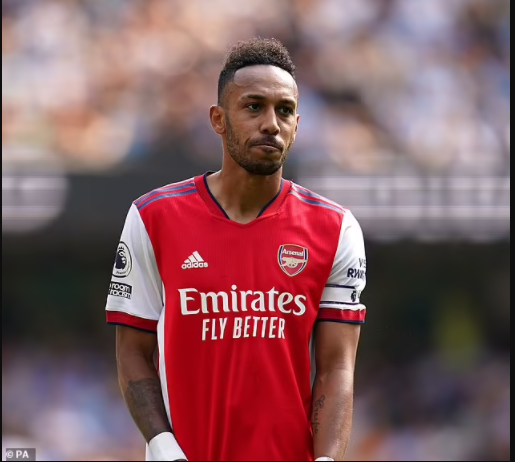 Saudi Arabia side Al Hilal is reportedly prepared to sign Arsenal outcast Pierre-Emerick Aubameyang on loan, and are willing to pay his full £350,000-a-week wages.

The 32-year-old striker has been heavily linked with a move away from the Emirates following his fall out with Mikel Arteta after being stripped of the captaincy.

Aubameyang is understood to already have a loan offer from Al Nassr on the table, with the obligation to permanently sign him for £6.7million.

Another club in Saudi Arabia, Al Hilal has also joined the race to lure the Gabon international to the Middle East.

According to the Daily Mail, Al Hilal wants to bring the player to the Gulf nation on loan, where they are prepared to pay all of his £350,000-a-week wages.

The news outlet claims the fact they will cover his salary is seen as an attractive offer for Arsenal.

The report also said the club has put a package together to turn his potential loan into a permanent stay in the summer.